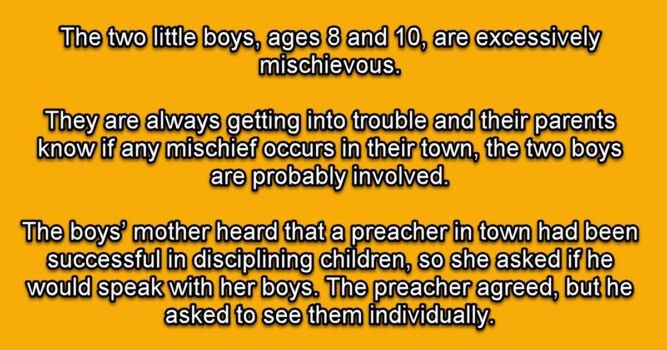 Children have hearts that are designed to explore and push the boundaries. This often creates trouble as they can get into all kinds of mischief. Of course, for the most part, kids always have the most innocent of intentions, as they only want to have a little fun. But, sometimes, it’s necessary to correct their wild antics before they carry such mischievous behavior into their adulthood and land themselves in real trouble. In this story, two little boys go on a bit of a mischievous rampage until their mom has enough and calls a feared preacher over to give them a good talking to — little did she know just how effective he would be!

The two little boys, ages 8 and 10, are excessively mischievous.

They are always getting into trouble and their parents know if any mischief occurs in their town, the two boys are probably involved.

The boys’ mother heard that a preacher in town had been successful in disciplining children, so she asked if he would speak with her boys. The preacher agreed, but he asked to see them individually. 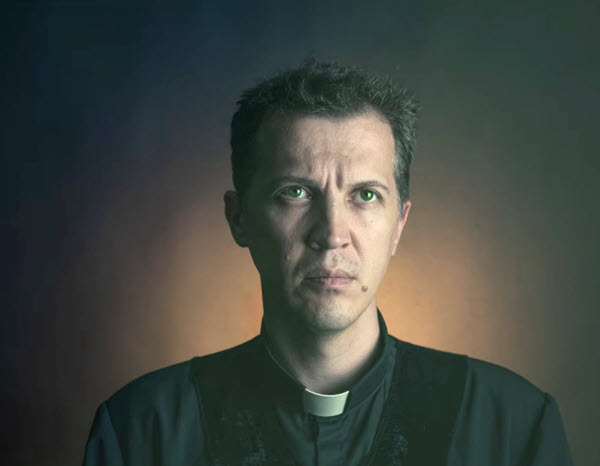 The mother sent the 8-year-old in the morning, with the older boy to see the preacher in the afternoon. The preacher, a huge man with a deep booming voice, sat the younger boy down and asked him sternly, “Do you know where God is, son?”

The boy’s mouth dropped open, but he made no response, sitting there wide-eyed with his mouth hanging open. So the preacher repeated the question in an even sterner tone, “Where is God?!

Again, the boy made no attempt to answer. The preacher raised his voice even more and shook his finger in the boy’s face and bellowed, “WHERE is GOD?!”

The boy screamed & bolted from the room, ran directly home & dove into his closet, slamming the door behind him. When his older brother found him in the closet, he asked, “What happened?”

The younger brother, gasping for breath, replied, “We are in BIG trouble this time!” 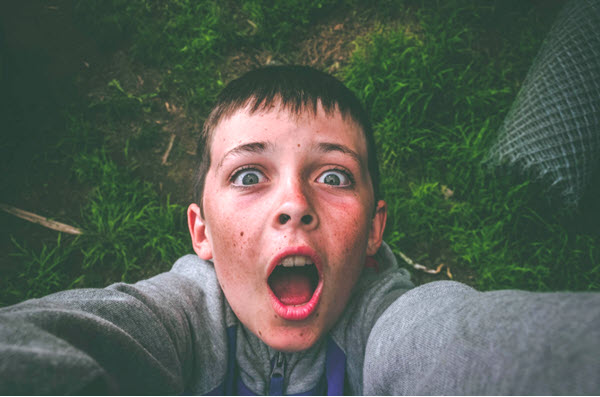 “GOD is missing, and they think WE did it!”