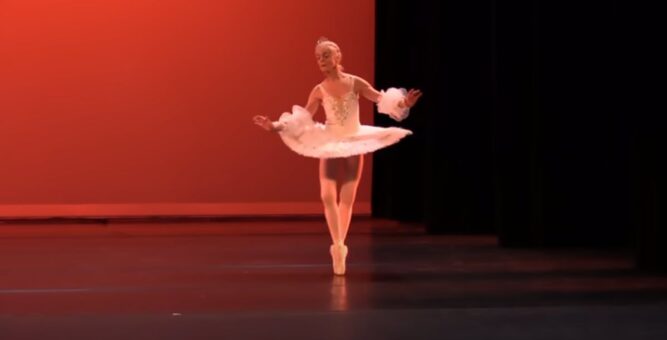 They say you’re only as young as you feel, but that’s not always true. Most days, I feel pretty great, but there are things I can’t do that I used to be able to do, such as a back-flip, for example. However, I’ve got a lot of years left in me, even if I’ll not be doing back-flips. As long as people are willing to stay active through their golden years, it’s absolutely possible to do whatever they want to do if they’re willing to do the work to get there. One thing I do is try to draw inspiration from other people who are living their dream at any age.

A woman named Madame Suzelle Poole is the perfect example of that. Madame Suzelle is a ballerina and has been for most of her life. She still dances ballet, and what’s incredible about that is that she’s 80  years old. Every day, she still teaches and performs ballet, just as she has done for decades. Born in England during World War II in 1940, Madame Suzelle says that some of her earliest memories are of what was going on in the city around her. Both of her parents were active in the war effort, with her mother serving as a translator and her dad working as an architect in London for the Ministry of Works. 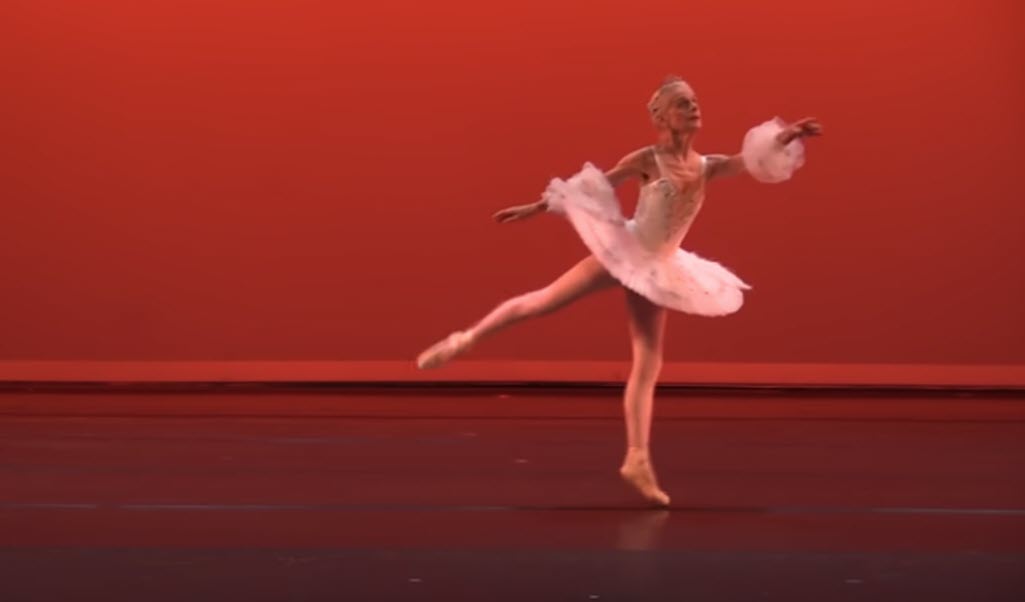 What the family did was to try to normalize the experiences of their children as much as they could. Madame Suzelle had a little brother and their nanny took them to Kensington Park most days. Every day, they sat in the same spot, but Suzelle’s most vivid memory from that time was the day they went to the park and the spot that they usually sat in was gone. There was a large hold in the ground because the spot had been bombed. When the family moved to Canada, Suzelle was seven years old. At that time, she began training for ballet. 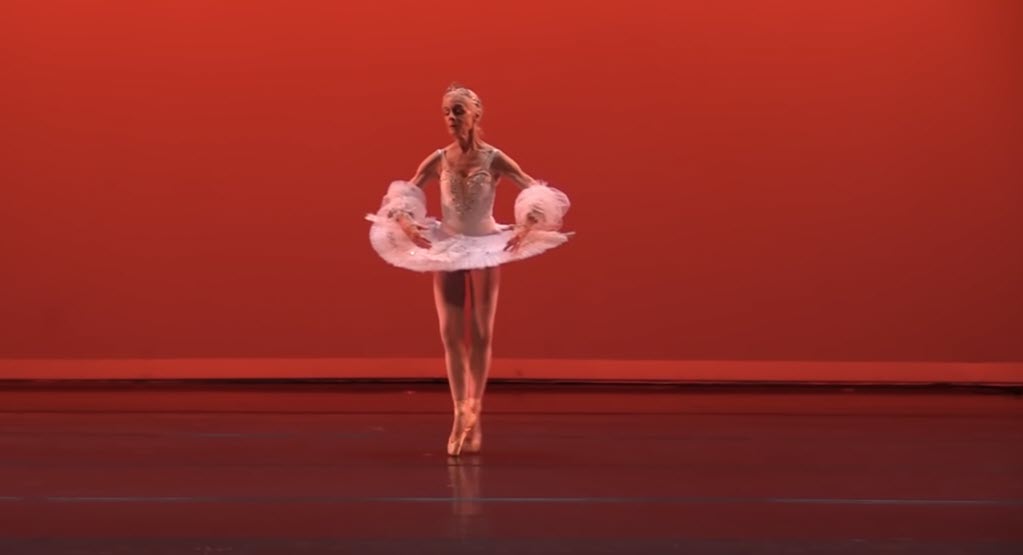 These days, she lives in the Dallas, Texas area and still dances every day. Watch her performance below.