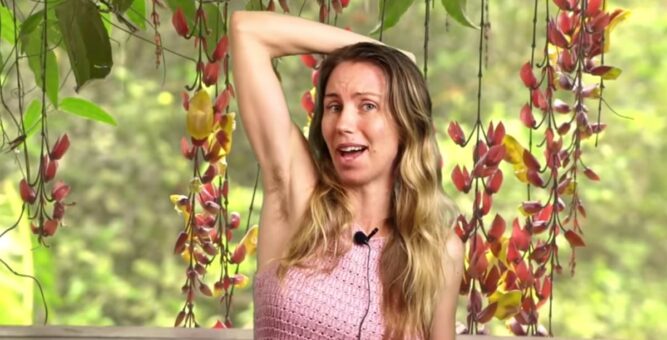 Whether you’re a man or a woman, at some point in your life, you’ve probably shaved at least some part of your body. The fact is, having hair on our legs, under our arms, on our face, and for some guys, even on our backs, is completely natural. Being clean-shaven is mostly a matter of personal preference. Or is it? For men, shaving is optional. We guys can sport facial hair all we want and typically, no one bats an eye. I’ve known men who shave their body hair (a few) and that seems OK, too, if that’s what they want to do. However, for women, it’s something different entirely.

When you see women talking about body hair, they’re usually discussing options to get rid of it. For women, it’s considered to be “socially acceptable” to not have hair nearly anywhere on their bodies. Although women have hair all over their bodies just as men do, women have a hard time getting away with that in the society we live in. Because of this, women either shave or subject themselves to treatments like electrolysis or waxing. There are some good reasons to be rid of armpit hair if you want, including the fact that hair can trap odors. For some people, it feels irritating or itchy. 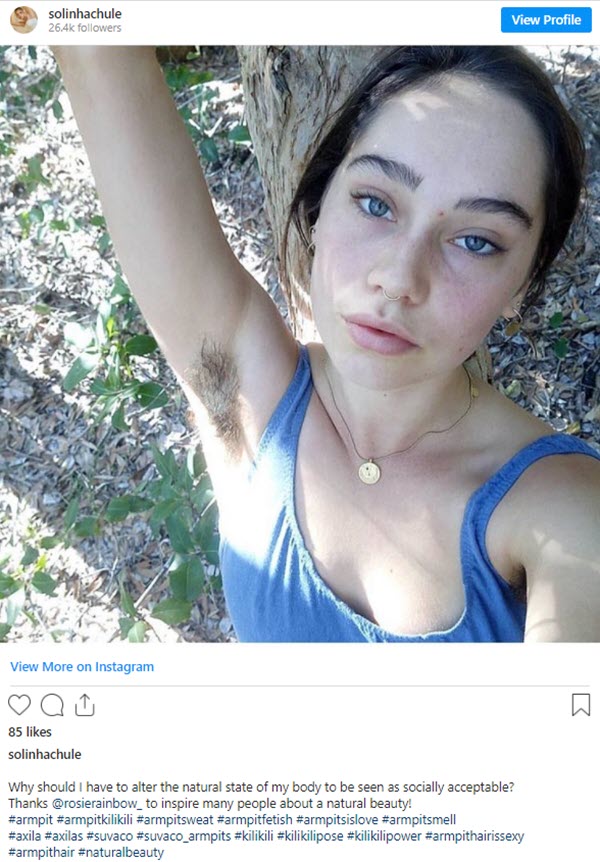 However, on social media, some women are clapping back on the war on hairy women. These women are speaking out and informing people that they’re completely happy having hair on their bodies. They say that they want to be more independent-minded by resisting the pressure from society to fit in and be like everyone else. Women are expected to be perfect, and the definition of “perfect” in modern society apparently means “no hair, lady.”

how to show off my self tie and my armpit hair at the same time pic.twitter.com/l63LCeN5Tv

In the video below, the woman notes that not shaving feels liberating because it’s “actually a big deal not to shave” in the oppressive society in which we live.