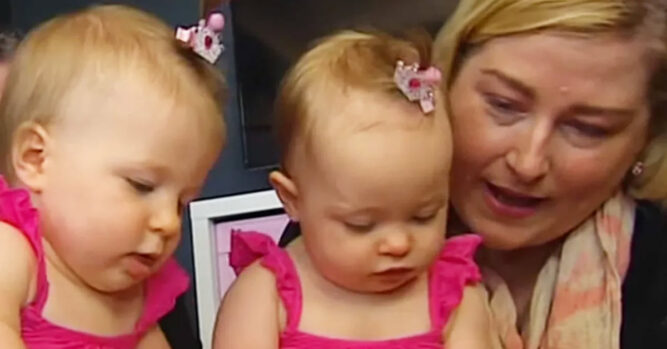 If there is one thing that never ceases to amaze me, it’s medical science. It always seems as if they are coming up with some new way to extend our life or make us feel better. 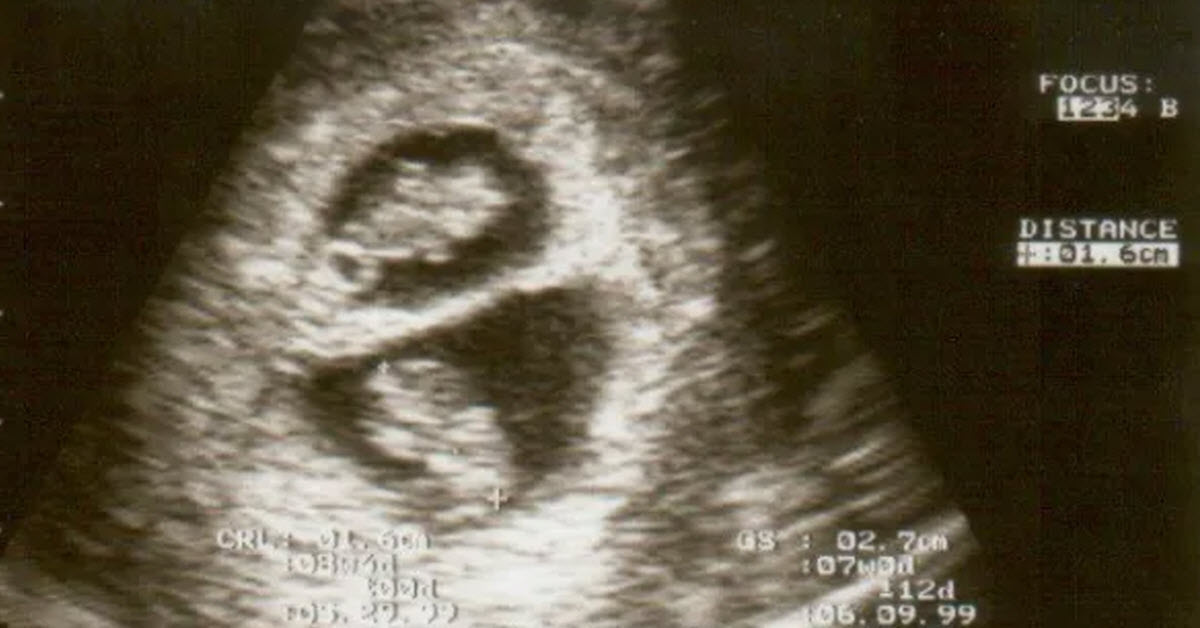 In the first conception, there were twins but one of the babies did not develop. They continued to monitor her and then two weeks later, while she was already pregnant, she got pregnant again.

It was a surprise to everybody that she had ovulated a second time and had gotten pregnant again. Perhaps what surprised them more than anything else is the fact that she and her husband had only had intercourse one time.

That is amazing because his sperm was able to stay alive for 10 days so that the second egg could be fertilized. He even jokingly refers to it as a hole in one. 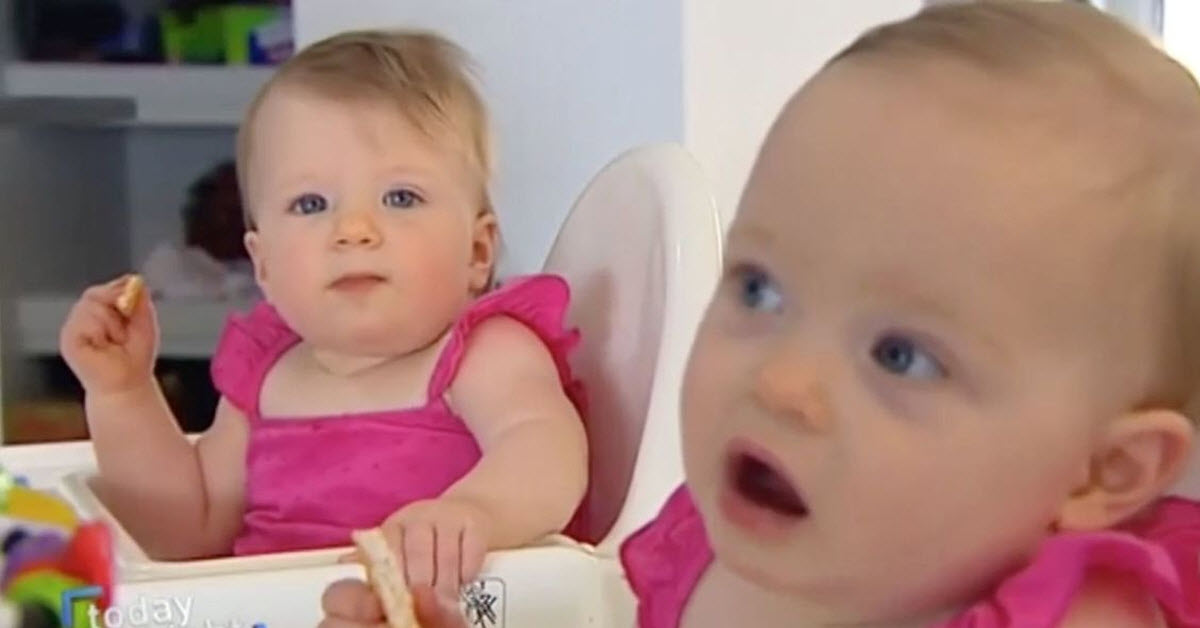 The doctor was even surprised by it as well. Dr. Brad Armstrong said he had never seen it before and even had to Google it for himself. It seems as if she had a rare condition and there was no medical literature that they could find on any website.

Two days prior to the planned C-section date, Olivia and Charlotte were born. They now are happily awaiting the first birthday.