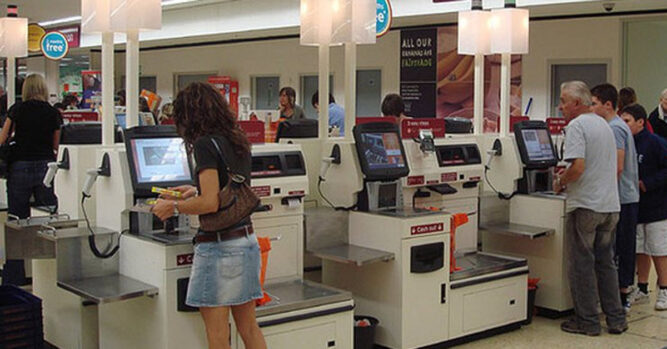 The Internet has brought us many things but perhaps the thing that most of us appreciate about it is the little life hacks that we can use on a day-to-day basis. Those little tricks help us to do everything, from getting our hair clean when we take a shower to making the best spaghetti in the world.

Every once in a while, we may hear about a trick and it raises an eyebrow. We start to wonder if we should actually be following along or if we would end up in hot water as a result. 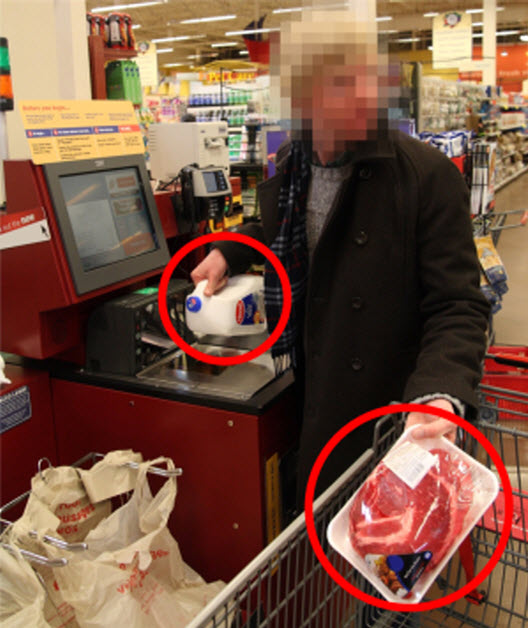 In Australia, a woman by the name of Kayla decided to write to lawyers because of something she had heard. It seems as if her friend had been using a little life hack at the checkout line at the grocery store and she was concerned that it may have been illegal.

What she does is put through a more expensive vegetable, such as an avocado and then ring it up as a brown onion. In other words, she is underpaying for the groceries.

Kayla’s friend defended her decision, saying: “It’s not stealing as you’re still paying for something and that the supermarkets work the cost of ‘self-check-out fraud’ into their prices”. Plus “everyone does it”. 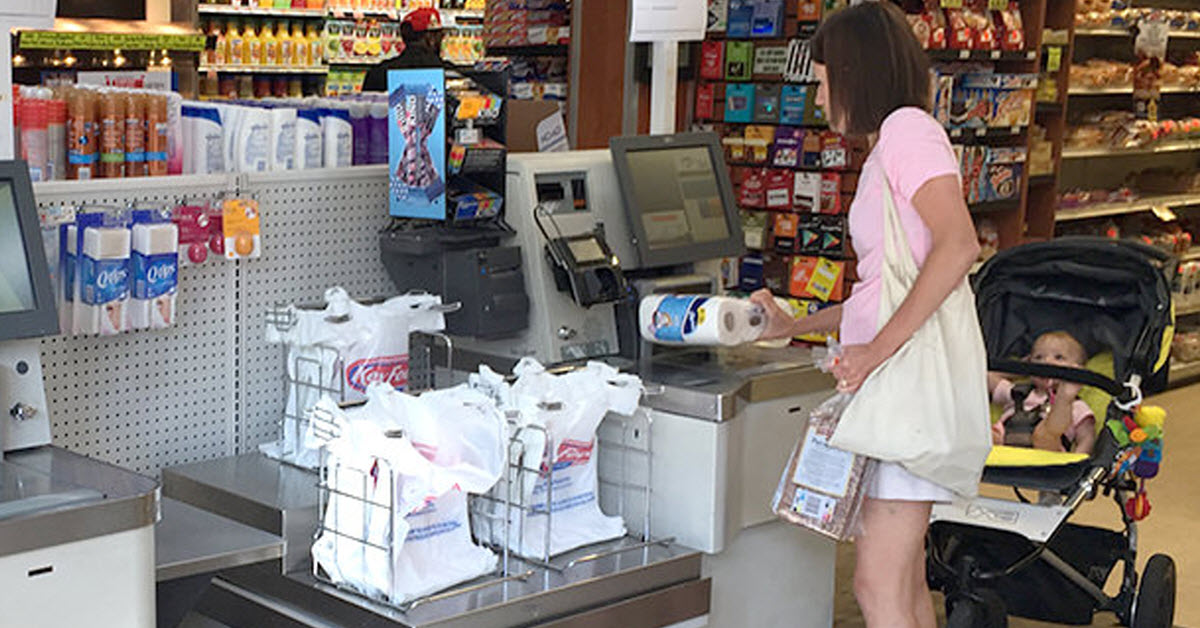 Of course, Kayla was trying to let her know that she was doing something that could only be considered stealing. Her friend didn’t pay attention so the lawyers sorted things out.

The lawyer said: “Kayla, it doesn’t matter how your friend tries to justify her behavior, her deceitful conduct in intentionally not paying full price is against the law. This dishonest behavior, unfortunately, affects us all by pushing up grocery prices.”

We are supposed to be honest when we go through the self-checkout line. There are some people who try to work their way around the system, and it seems as if Kayla’s friend was one of them.

The lawyer said: “Your friend’s technique of using the self-service checkout to pass off more expensive items as cheaper ones cheats the system by underpaying. Her fraudulent behavior is just one of many tricks employed by self-service thieves to avoid payment.”

Supermarkets are also looking for a way to prevent this from happening. This includes posting undercover security guards to keep their eye on things.

The lawyers continued: “If they believe a theft has occurred, security officers and store staff have the right to search your friend’s bags to check the goods and the prices paid. An excuse like getting avocados confused with brown onions is likely not going to cut it.”

“Your friend has the right to refuse a search, but the grocery store can call the police if they suspect she has been dishonest,” continued the lawyers. “In South Australia, shoplifting – including the underpayment of goods – is a form of larceny (theft). Minor incidences of shoplifting… are dealt with by the police rather than the courts. As long as the supermarket consents, the police will issue an on-the-spot shop theft infringement notice. This involves a requirement to pay the full value of the goods your friend stole (or underpaid), as well as apologize to the store. The police would caution her about not engaging in this conduct again and she would need to submit an undertaking agreeing to this.”

Something else that should be known is that the woman stole more than $30 worth of products, so she could do some community service. The police may also find her as much as $1250 and she could be charged with theft. She might suddenly find herself in court or even in jail.

In the lawyer’s estimation, you really need to decide if a few avocados is worth the risk.

It seems as if this is a relatively common way that people try to save money at the checkout line. According to a senior lecturer in criminology, Emmeline Taylor, the trend was popular in Britain when people were paying for carrots and taking out more expensive items.

She said: “I was working with retailers to reduce shoplifting when one major supermarket discovered it had sold more carrots than it had ever had in stock. Puzzled by this development it looked into its inventories and found that in some cases customers were apparently purchasing 18kg of carrots in one go. Unfortunately, this wasn’t a sudden switch to healthy eating, it was an early sign of a new type of shoplifter.”

She says that it has become so common that many people are doing it without even recognizing they are doing something illegal. Many feel that if somebody isn’t watching them, they are more likely to do something wrong.

Although this is a difficult situation, there is good news on the horizon. Technology and surveillance may help to stop these crimes and as a result, could lower the prices that all of us are paying at the checkout.