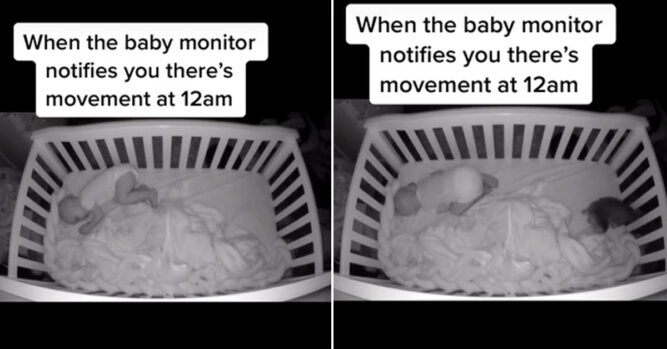 People are always going to have opinions and it seems as if parenting is one area where they will voice their opinion the loudest. That fact became obvious after a mother posted a video from her daughter’s room.

It seems as if she was alerted to movement in the room at 12 AM. The baby, who was sleeping soundly in her crib was receiving an unexpected visitor. 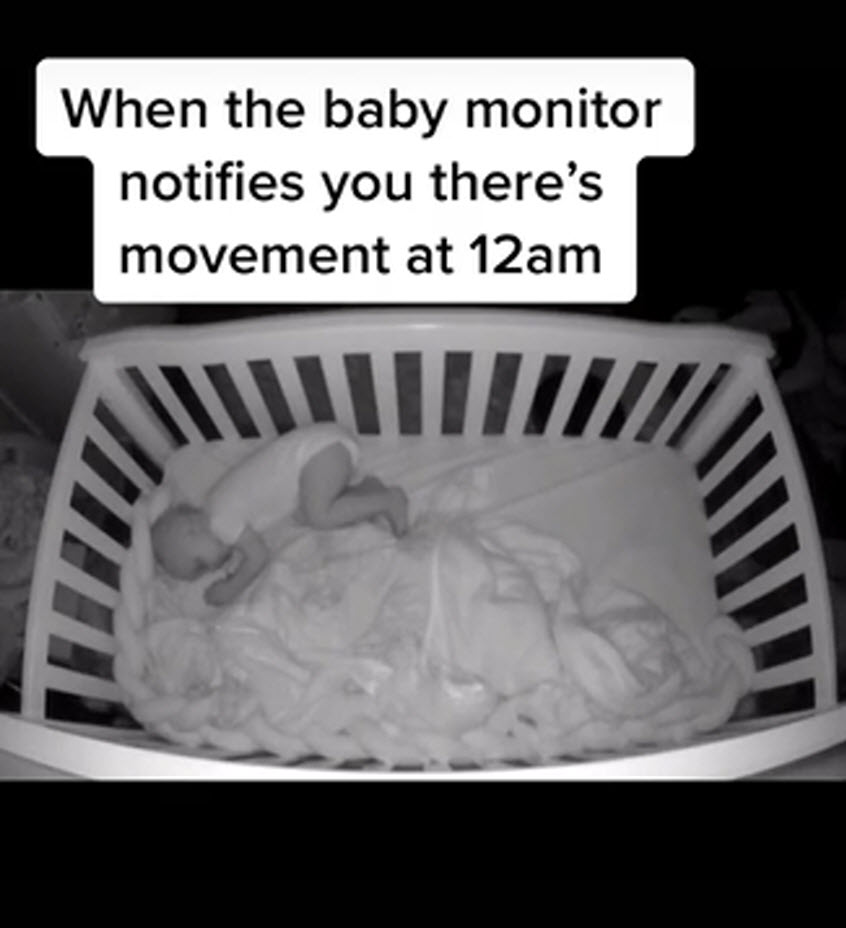 After the video was posted by Sonja Overman on TikTok, more than 7 million people have viewed it. Thousands of people have also commented, many of which have given very strong opinions.

As you will see in the monitor footage, the baby was sleeping soundly in the crib when suddenly, a strange figure showed up alongside it. 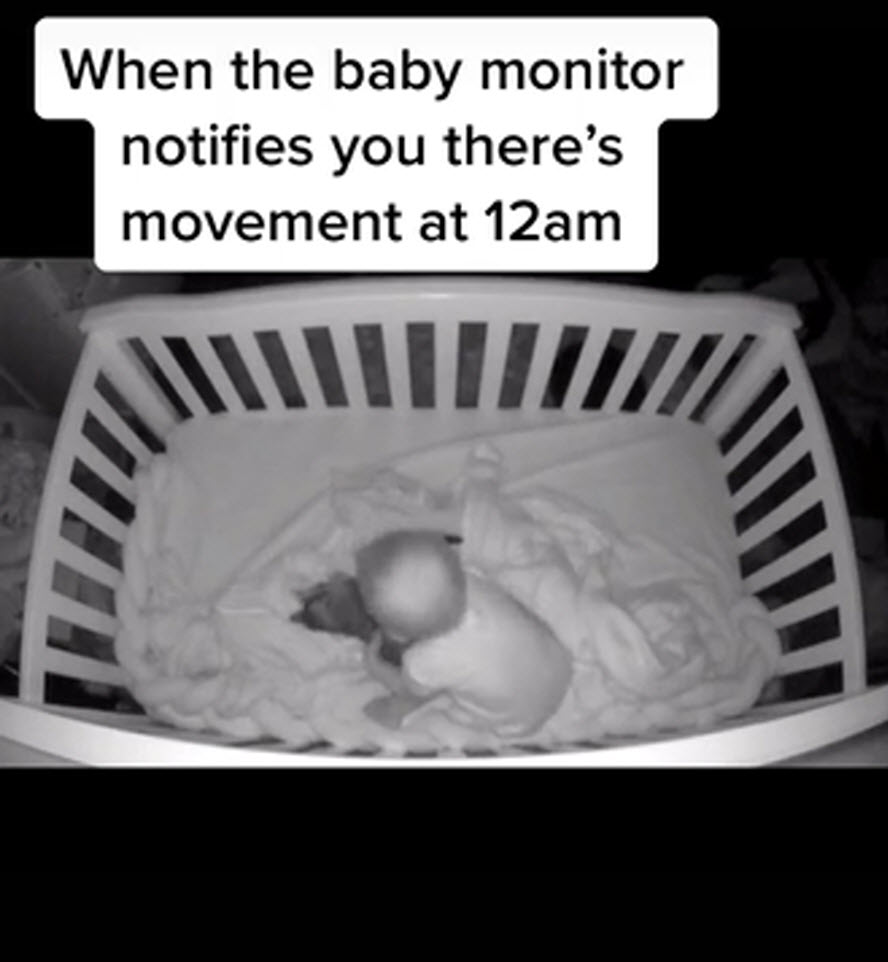 It was the family kitten, who had come for a visit. The feline had slipped in between the bars of the crib where the little girl, Grace, was sleeping peacefully. That cat, Pepper, was there to say hello.

That is when the little girl woke up and grabbed the cat. Suddenly, Pepper was looking for a way to escape her grip.

After being posted online, some people were calling it the cutest thing they had ever seen but others were complaining.

Some said that the baby was in danger because cats would curl up and cover their faces. Others said that little children were not very good with cats, so the kitten was in danger.

Others just were shocked at the number of negative comments about the safety of the cat or the baby, but there may have been some legitimate concerns about the baby blanket.

At any rate, when you post something on social media, you know you are going to get feedback.