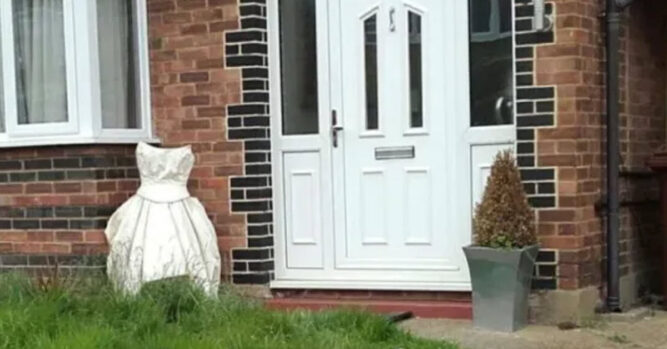 One of the most difficult things we can go through is when our significant other cheats. It doesn’t happen to all of us but when it does happen, it can be devastating.

Nobody knows this better than a woman from Essex who had a cheating husband. To make matters worse, he cheated with a woman who had been her good friend for over 20 years. 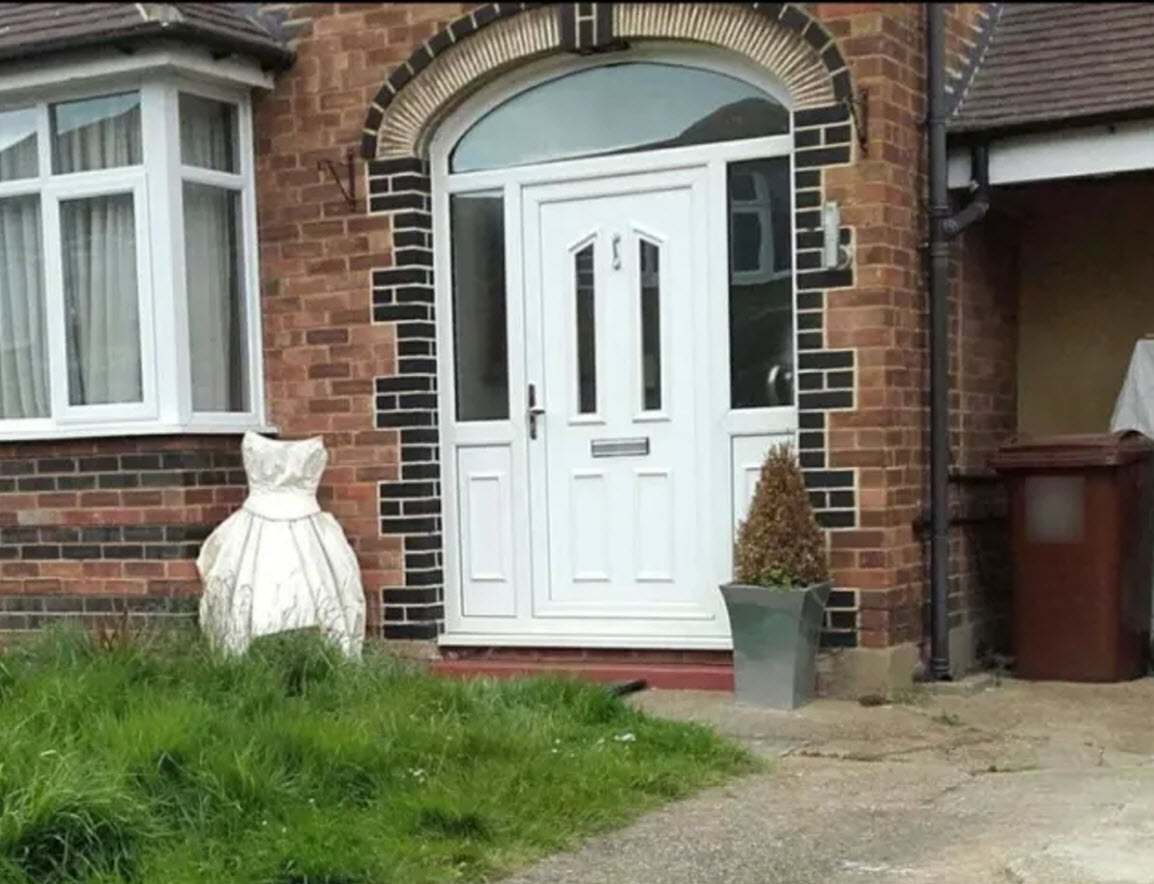 As you can imagine, this was something that upset her to no end. She took her time and came up with an act of revenge that would fit the crime.

When she discovered her husband was cheating with her friend, she decided that she was going to leave him. She found it difficult to process it all and she felt as if all of the wind had been taken out of her sails.

Suddenly, she found herself in an unfortunate position where she was alone and it was difficult for her. How could she possibly process all that had happened to her? She handled it by getting creative.

The woman decided she would give a gift to her cheating husband and her former best friend. She did it by donating her wedding dress; dropping it off on her front porch. She also left a note to let them both know exactly how she felt. 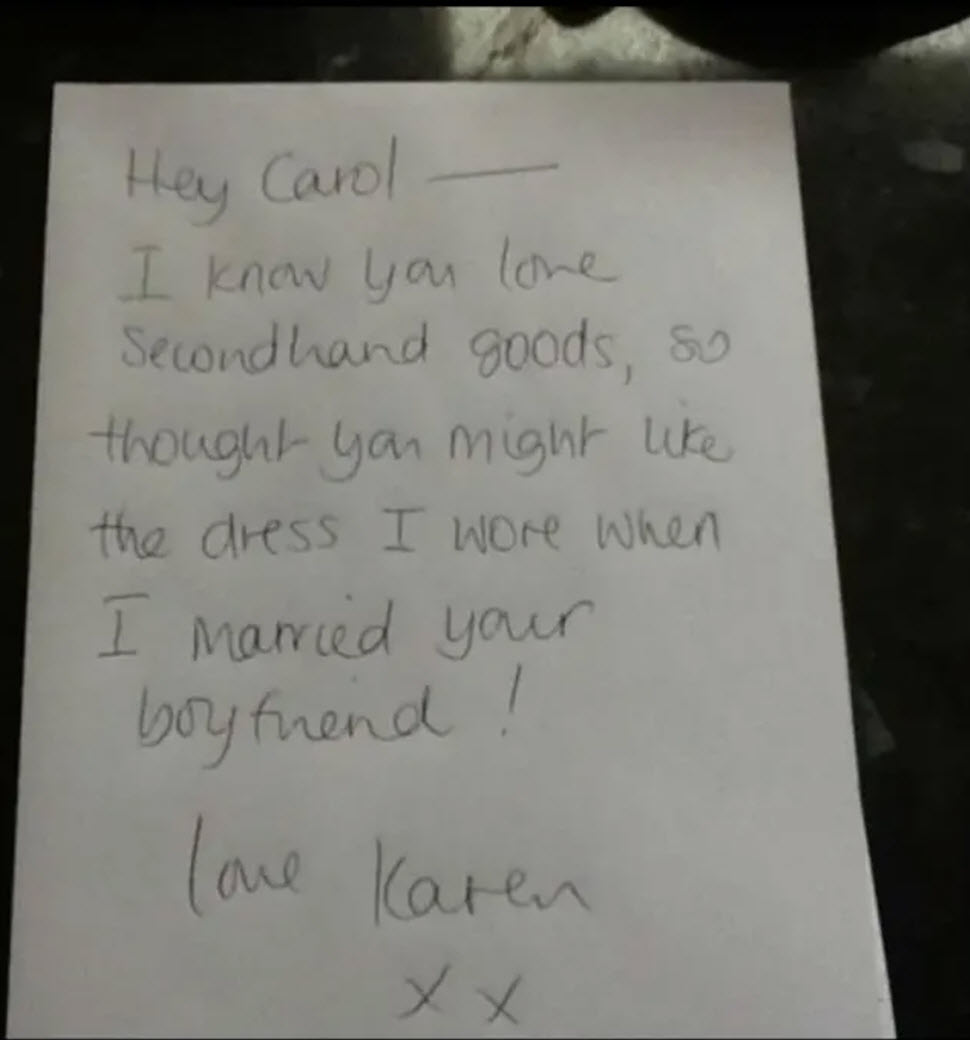 Four years have passed since this event took place. She still is angry over it, calling it the lowest of the low. I’m sure all of us agree that it was a rotten thing to do.

She also recalled how things started to get strange when he would come home from work, get showered, and then head out again to ‘look at a job.’ She could tell something was up after spending so many years with him.

Soon, she received a ‘guilty’ diamond ring for Christmas and a bottle of perfume but she found the receipt and he had purchased 2 bottles. Seems that he wanted to come in smelling like her so she wouldn’t be suspicious.

Things came to a head one night when she got his phone and locked him in the house. She then took her time to head out and then drove somewhere that he wouldn’t find her.

After being in a safe place, she was able to look through his messages. Imagine her surprise when she discovered that he was cheating on her with her best friend.

She decided to split right away and changed back to her maiden name. She also took on the motto: “Don’t get mad, get even.” It was then that she came up with the plan that gained her a lot of viral fame.