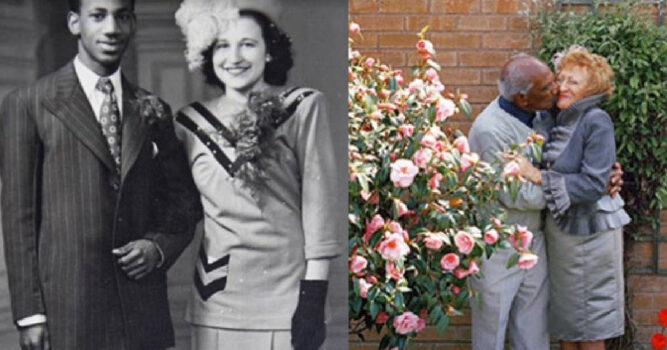 Mary and Jake Jacobs celebrated their 71st anniversary in 2021. And while this event represents a remarkable martial milestone, their achievement is even more incredible given the obstacles they faced over the years.

Back in the 1940s, Jake was one of just a few Black men residing within Great Britain. Mary knows her life would have been so much easier had she decided to walk away from Jake, but she also knows that such a thing was impossible because the two were head-over-heels in love with each other. 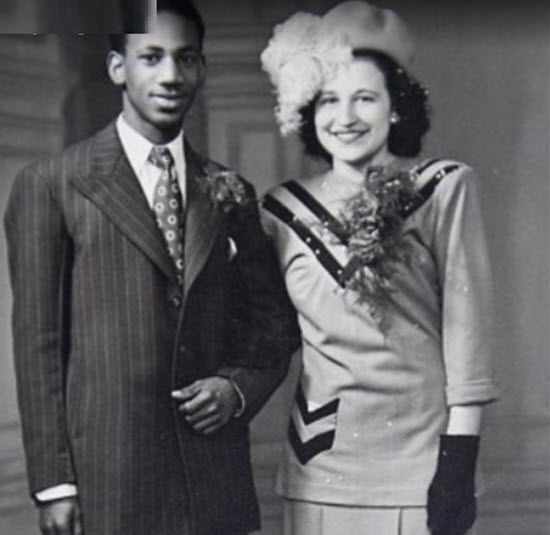 Despite several warnings by her father, Mary remained committed to being with Jake.

The two first met when Jake arrived from Trinidad while the world was engaged in WWII. Once he landed in Britain, Jake started taking classes at a local technical college, which was part of his training in the airforce. Here, he met Mary, who also attended the college while taking courses for shorthand and typing.

Mary, who resided in Lanchisrre, started having some very deep conversations with during this time Jake. The young man impressed her with his knowledge of Shakespeare.

On one occasion, Jake and a black friend invited Mary and her firing out to join them on a picnic. But, the date was soon ruined after a stranger cycling by saw two British women being friendly with two black males.

The woman soon reported the scene to Mary’s father, who told his daughter never to see Jake again out of pure rage and hatred. 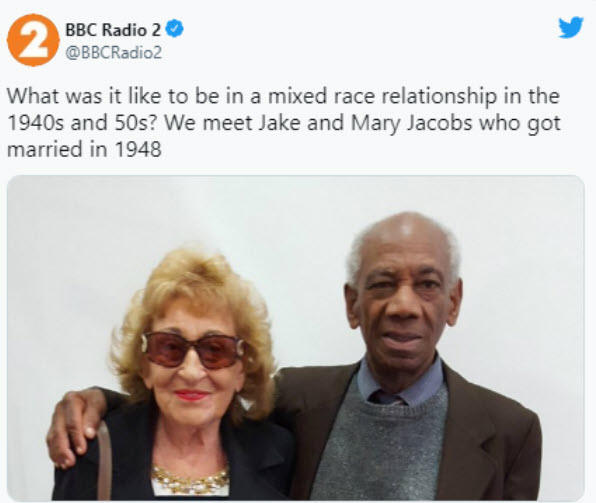 After Jake returned to Trinidad, the coupe continued to write to each other. And then, a couple of years later, Jake would return to England after receiving a good job offer.

That’s when Jake and Mary reconnected, and she was floored when he proposed marriage. The 19-year-old college student quickly accepted Jake’s heartfelt proposal. However, Mary’s parents decided to disown her and kicked her out of the house when she told them.

Mary explained how they found even the simple act of walking down a public street together, which was a daunting task as people would make comments and point at them.

Mary soon became pregnant, and the young couple was very excited by the thought of becoming parents.

Sadly, Mary’s baby came into the world stillborn at eight months. Of that tragedy, she later said:

It took some time, but the couple’s life started to get a little easier. Mary found a job as a teacher, even rising in the ranks to become an assistant principal. 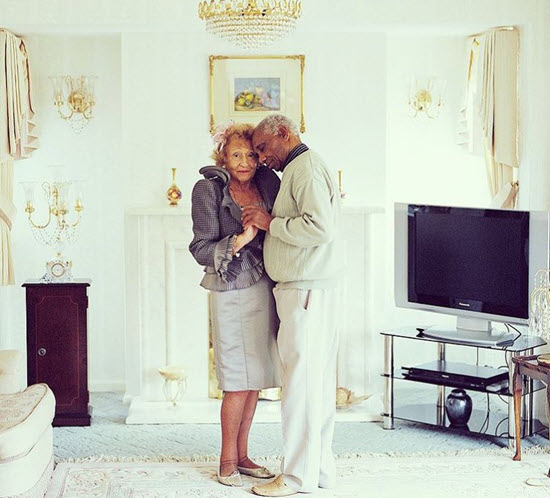 Meanwhile, Jake landed an excellent job at the Post Office. The couple even made some new friends. However, Mary always felt it necessary to explain to new people that she’s married to a Black man before introducing anyone to her husband.

Presently, Jake is 89-years-old while Mary is 84. They live a happy and quiet life in the town of Solihull, just south of Birmingham. And they recently celebrated their 71st wedding anniversary!

Jake said that he never had any regrets but did counsel young black people, telling them how lucky they are and how bad it was for interracial couples, not to mention black people in general during the time he met Mary.

Despite overcoming so many unfair obstacles, prejudice, and abuse, the couple never lost their love as they lent each other all the support they needed to make it through tough times. 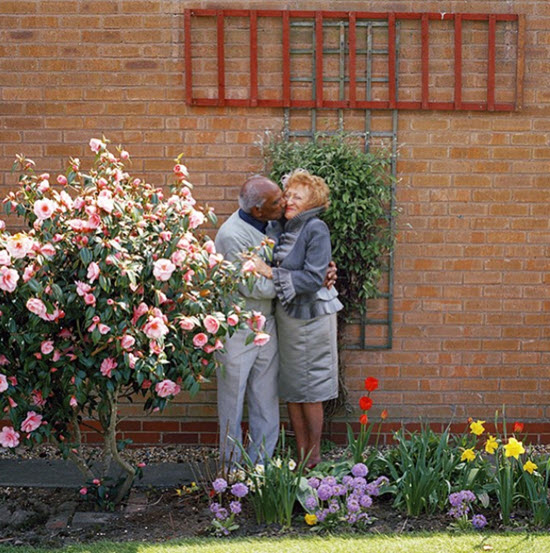 Let’s all congratulate Mary and Jake for 71 incredible years of marriage. These two brave soulmates prove that love conquers all!

You can watch a video featuring Jake and Mary below.