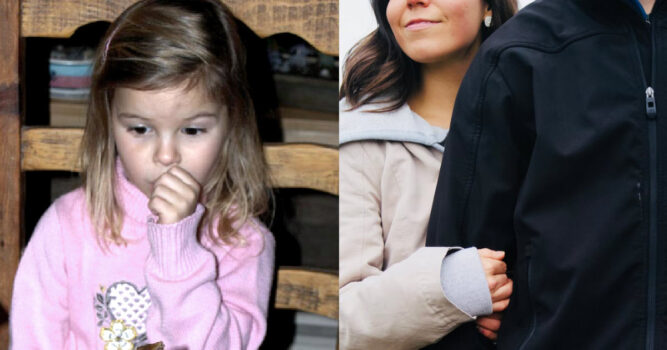 A woman sought advice in a private Facebook group asking the best way she could manipulate her fiancé into abandoning his own 4-year-old daughter. The cruel soon-to-be stepmom said she wished he would either send the girl to live with his relatives or put the child up for adoption.

Since the post first went live, the woman’s story has caused a stir on social media and has been shared thousands of times on different networks. A lot of folks just couldn’t believe a person so cold-hearted could be real! 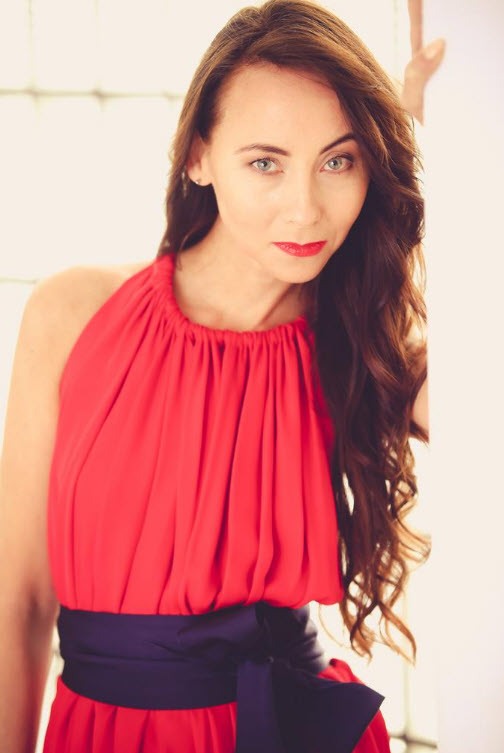 The woman explained how she had a problem with how the little girl, who’s only 4-years-old btw, constantly made demands of her dad’s attention ever since the little girl’s mom died. Unhappy with the situation, the woman also shared how she and her fiancé were expecting their first child together.

She said she’s seven months pregnant, and before she gets married, she wants to make sure that only she and her child will be at the top of the list of her future husband’s priorities. 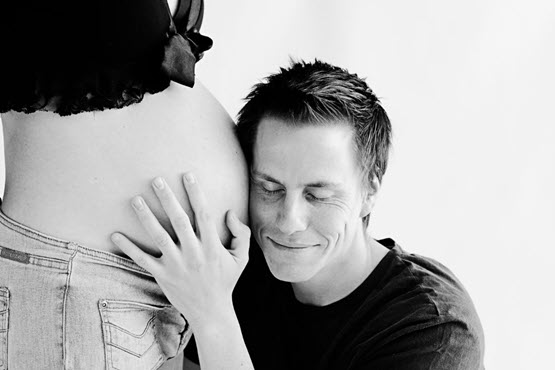 So she decided to ask for advice on social media about the most effective way to convince her future husband to ditch his kid. However, this clueless person clearly didn’t think this plan through, as the general reaction was sharply critical of her — to say the least. 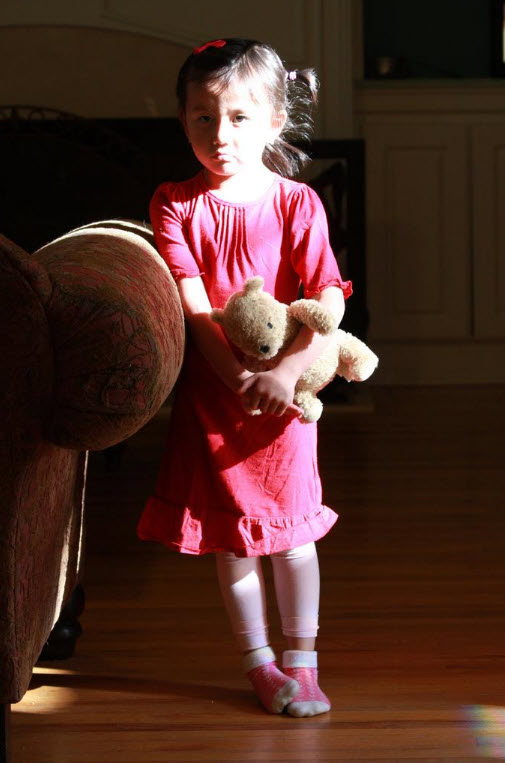 The post first appeared in a private Facebook group called “Talks With Mee” and has since gone viral on Reddi. She began by saying:

She went on to explain:

She wished to find a solution to her little “problem.” 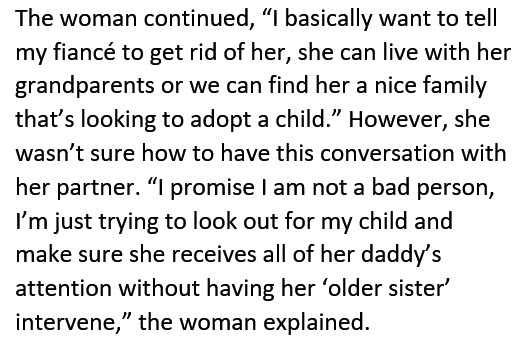 As you can imagine, Redditors were outraged and appalled by her callousness toward a defenseless little girl. One user said:

While it’s perfectly understandable for a complete stranger to struggle with building a connection with a partner’s child, the thought of trying to trick the person you wish to spend the rest of your life with into abandoning his own flesh and blood just made people sick, the woman shows that she couldn’t care less what happens to the little girl and probably wouldn’t mind if she met with the same fate that befell her mom, just so she wouldn’t have to deal with her “problem” anymore. 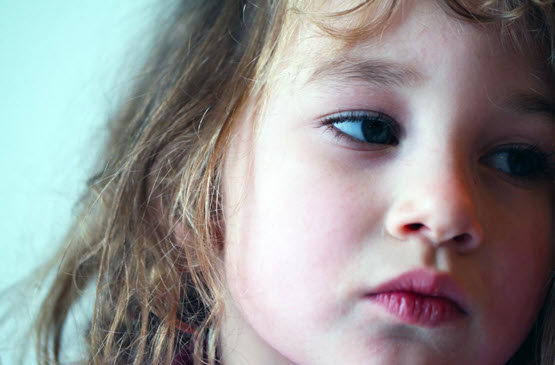 My goodness, she sounds like a villain straight out of a movie or novel! 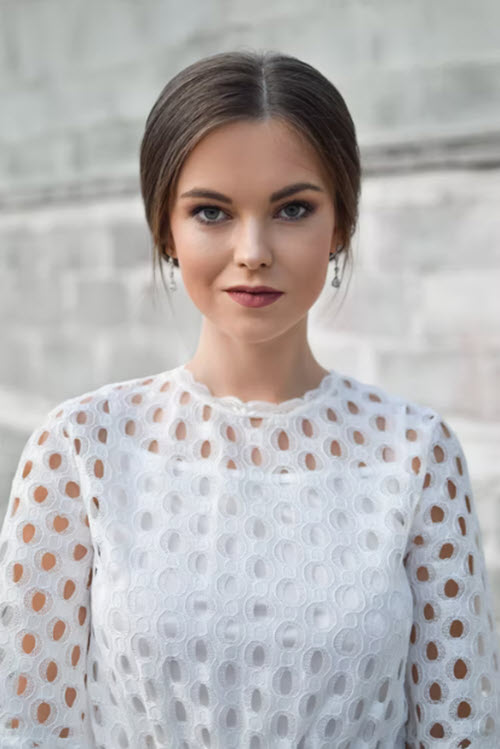 What are your thoughts about this story? Please let us know, and also be sure to pass this story along to your friends and family.