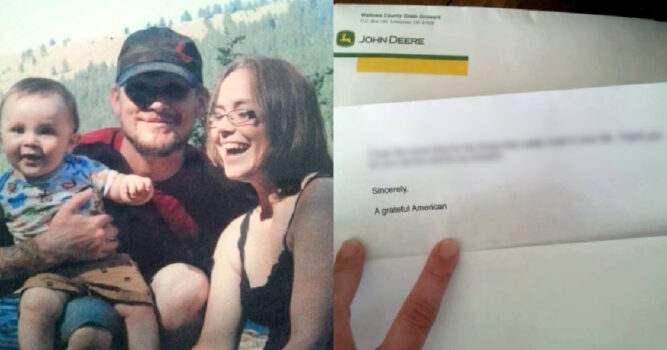 Some days seem like any other day, but we experience something that throws us for a loop before it’s over. Such was the gas for the Garrett family, and the experience was so touching they just had to share it with the rest of the world via Facebook. This was a day that forever changed their lives. 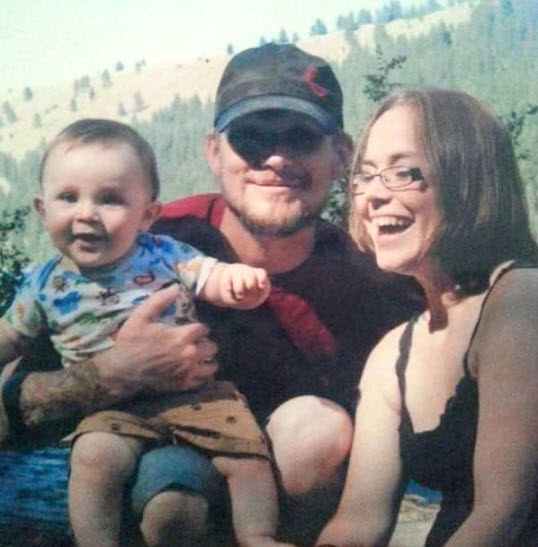 The day began with Brittany Garrett getting prepared for her day when she noticed Christopher standing in the doorway. Her husband’s eyes were overflowing with tears.

At first, she was scared, thinking that something was terribly wrong. But soon, Christopher began to reassure his wife that everything was fine. In fact, he’d received news so wonderful that it brought him to tears!

Christopher is a war veteran who was injured on the battlefield. After undergoing grueling rehabilitation for his shattered pelvis, he would forever walk with a painful limp. However, the couple was making it along just fine and doing the best they could to live their lives to the fullest. But, every so often, things got tough, such as when Christopher needed to mow his lawn. But, it seems his struggles did not go unnoticed.

Christopher often mowed his lawn each week using a push mower. It would always take him much longer to finish due to his injuries. And then, one morning, his wife noticed him crying after coming from outside. He was holding a letter. 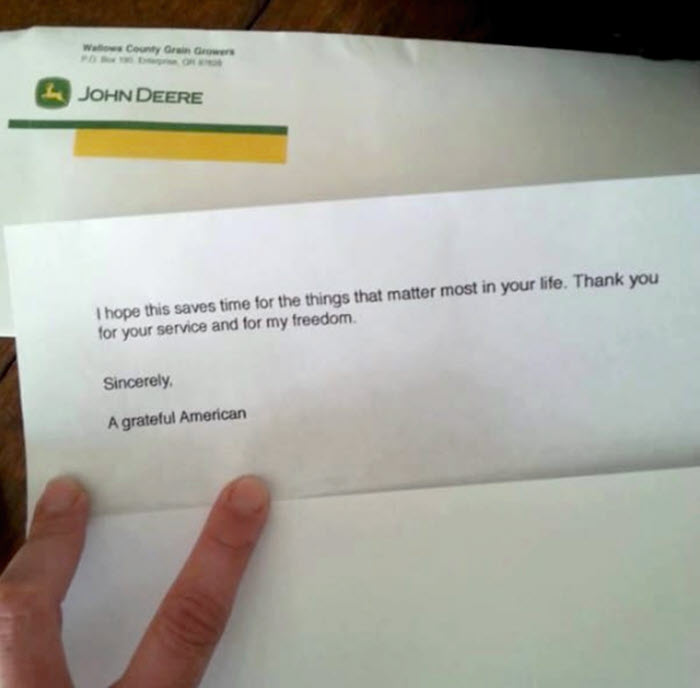 The letter thanked the veteran for his sacrifice and service to his nation. It also came with a gift.

The gift was a brand new riding lawnmower! 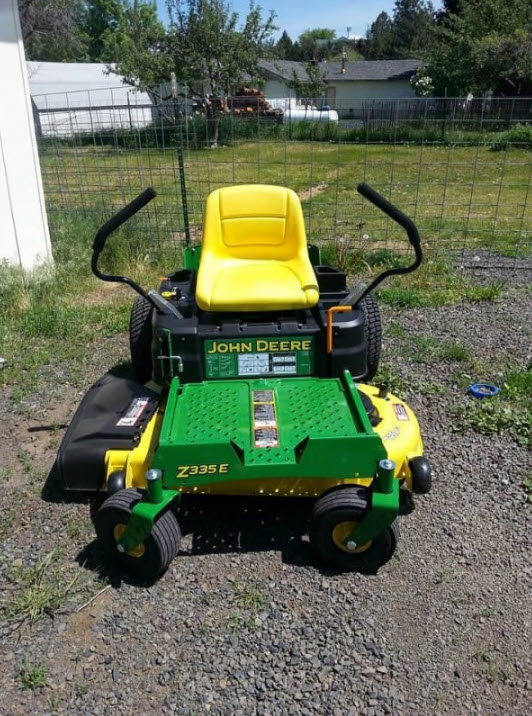 Christopher was having a terrible time walking behind his push mower, and someone decided to help make his life just a little easier. 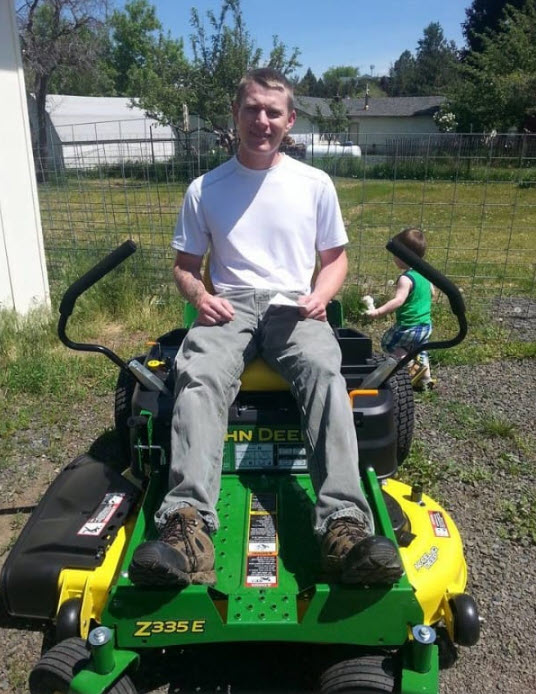 To this day, the couple doesn’t know the identity of Christopher’s anonymous benefactor. 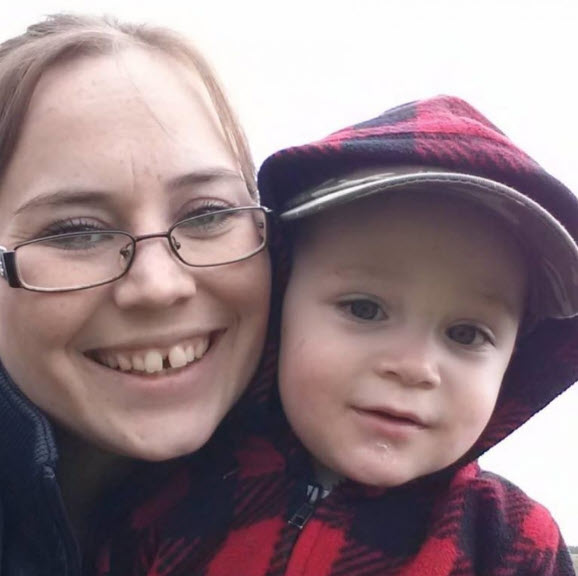 But, Brittany did leave that person a heartfelt message on Facebook:

What a fantastic story! Please be so kind as to pass it along to your family and friends?