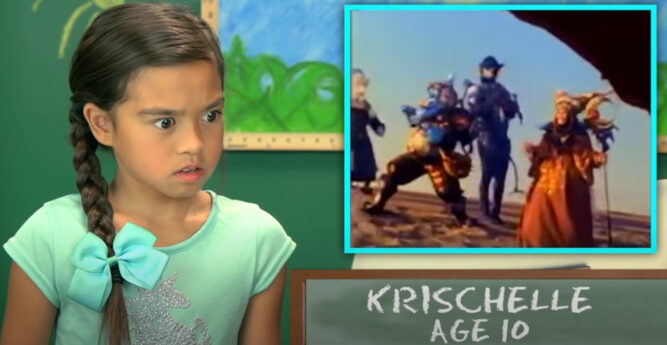 The Mighty Morphin Power Rangers was a show folks aways made fun of; I mean, how could you not? But, back in its heyday, it was one of the biggest hits of the ’90s selling millions in merchandise and getting ratings that just about any TV producer would kill for today. The show was based on a Japanese children’s program called “Super Sentai!” Sentai loosely translates as “fighting squadron” in English. Originally, the show was supposed to be called “Dino Rangers,” but the creators changed the name to Mighty Morphin Power Rangers at the last minute.

In the live-action show, all the actors performed their own stunts, and many, if not most, were trained martial artists. According to Amy Jo Johnson, who played the Pink Ranger “Amy,” “It was very dangerous.” Only true Power Ranger nerds would know that there was an episode featuring the live-action Teenage Mutant Ninja Turtles (who never had a live-action show but did star in a movie in 1990). The show first aired in 1993, and the original series would go on for 145 episodes with too many spin-offs and continuations to count! Another weird fact was that Walter Emanual Jones (who played the original Black Power Ranger) was missing a finger. 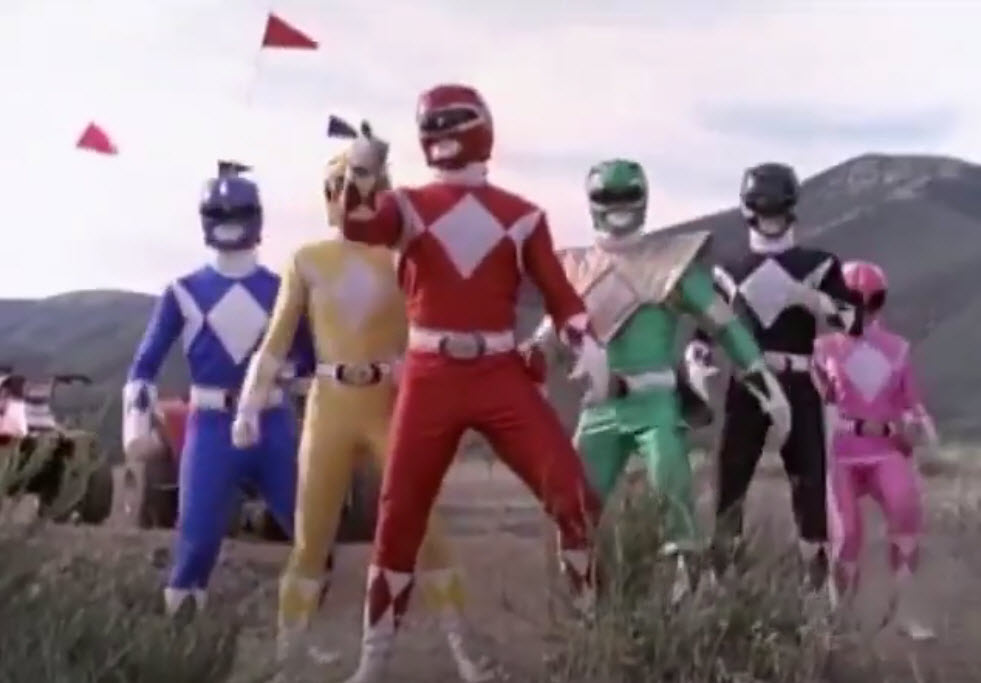 We found a hilarious video in which kids from today’s generation watched the show for the first time, and many of their reactions were priceless! 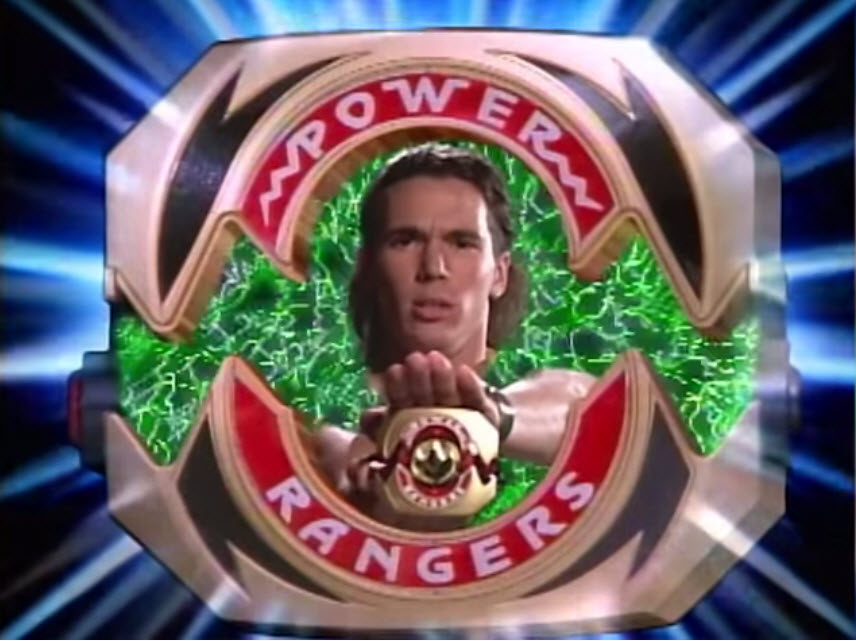 Today, kids have a hard time appreciating shows from the ’90s as they often come across as cheesy with meager production value (because they were). 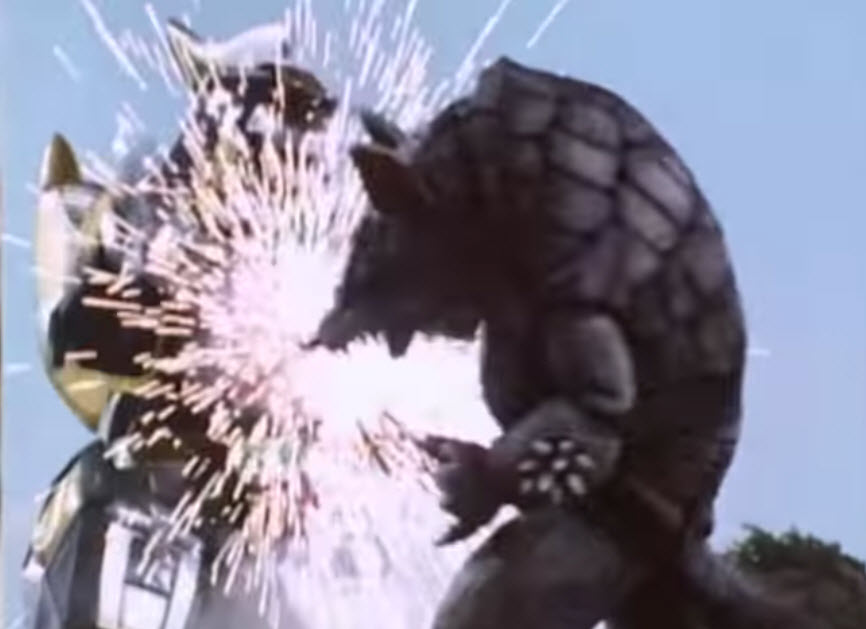 In my opinion, the best reaction was when one little girl was asked about the difference between the original and the newer Power Rangers on the air today. She answered.

“It looked so cheesy, they didn’t put as much effort and money into it… a lot of stuff. But, I don’t want to be judgemental.” 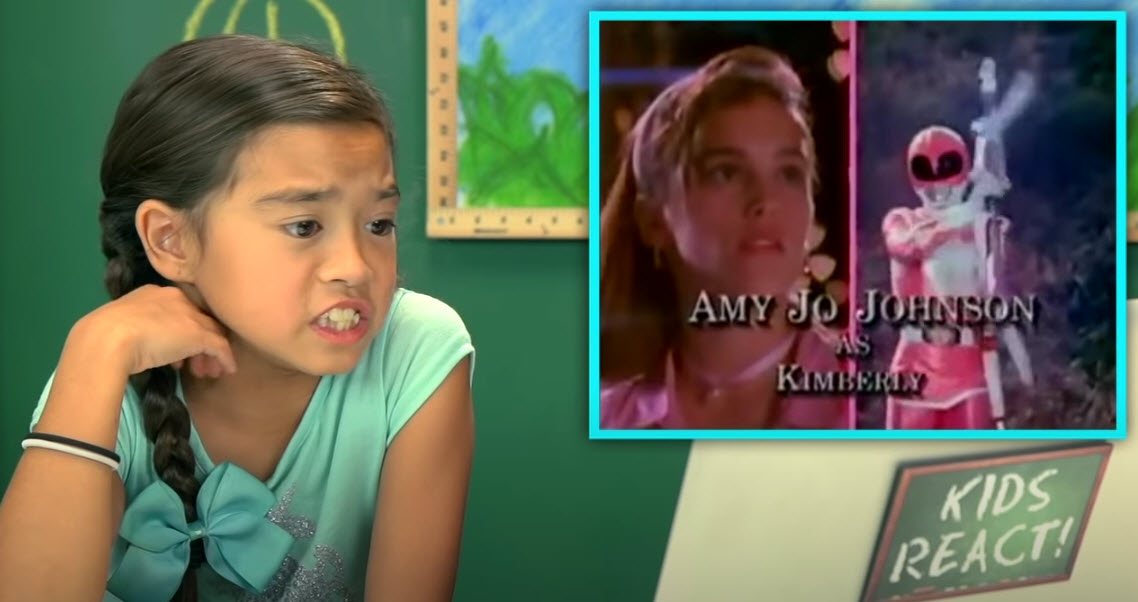 Honestly, the Mighty Morphin’ Power Rangers used some pretty good costume designs and effects for that era. The fact they used mostly real rubber costumes instead of CGI was a plus in the books of many die-hard fans. However, kids today disagree. 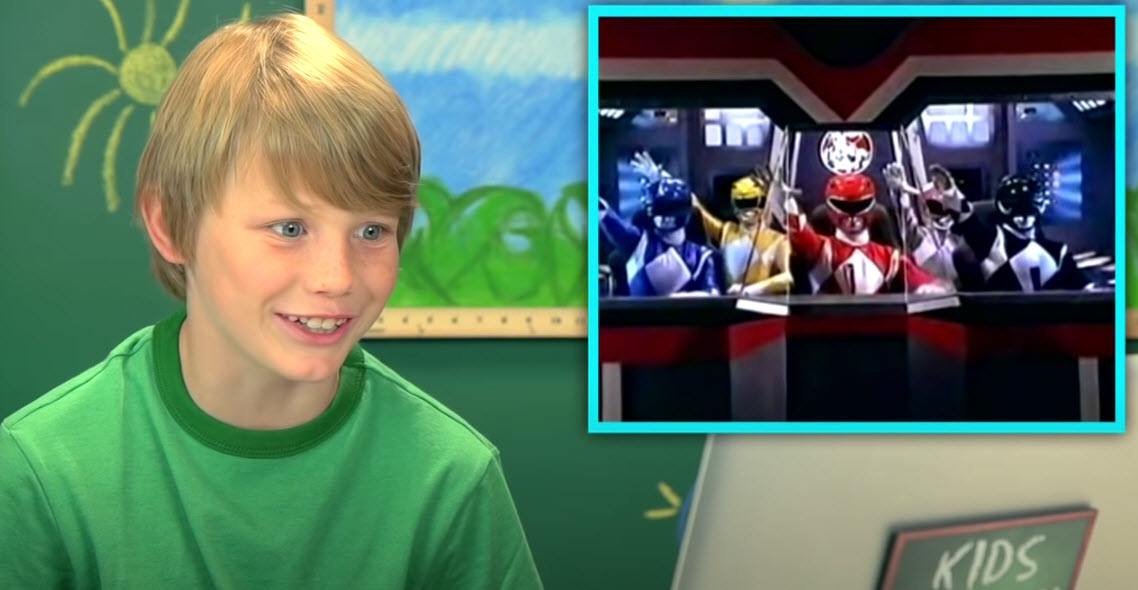 You can watch these kids absolutely shred the Mighty Morphin Power Rangers in the video below.