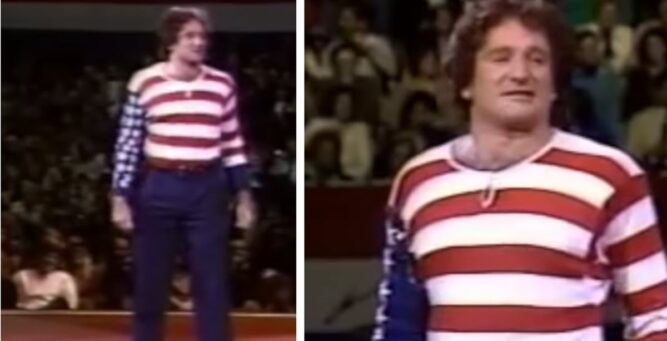 We’re living in a crazy political climate and have been for a long time. Unfortunately, there’s no end in sight, regardless of who sits in the Oval Office. And it’s not just the United States. There is political turmoil all over the world as men fight for power. It’s a sad situation. However, in the United States, patriotism is still at an all-time high and it’s something that’s built into us. Just six days into this new year, we experienced something that shook us as a nation as we watched our democracy being attacked by ideologues at the U.S. Capitol.

During these difficult times, it helps some to take a step back to see what unites us instead of what divides us. While it may seem that we don’t have much in common with our neighbors, that’s not always true. It’s always possible to find common ground. We all share goals and dreams for our country, and we all just want our families to be safe and prosperous. One thing we can rally around is good performance art and comedy. In 1982, Robin Williams delivered a soul-stirring but still funny performance where he portrayed the American flag. Whatever side of the political aisle you’re on, most people agree that Robin Williams was a genius. 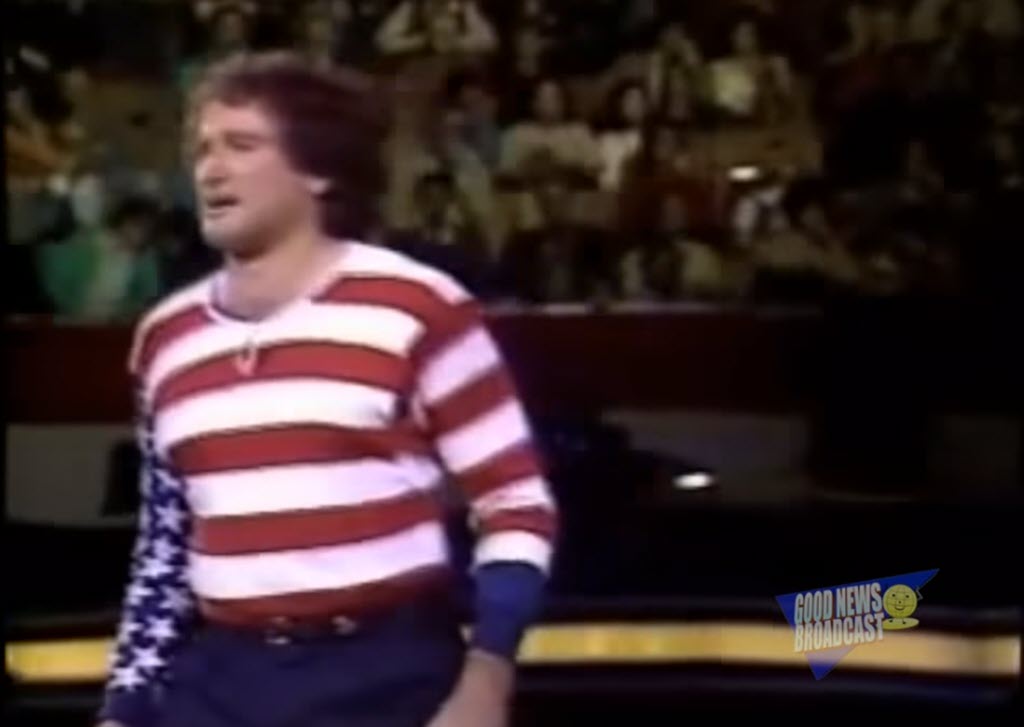 The TV show Williams was on was “I Love Liberty.” In the clip, Williams hilarious quips that he was born on July 14, 1777, which made him a Gemini, so he says he was in his “birthday suit.” The routine served to really personalize the flag instead of making it an issue full of partisan drama. The skit was created originally by Norman Lear and the two-hour special was sponsored by an organization called The People for the American Way. 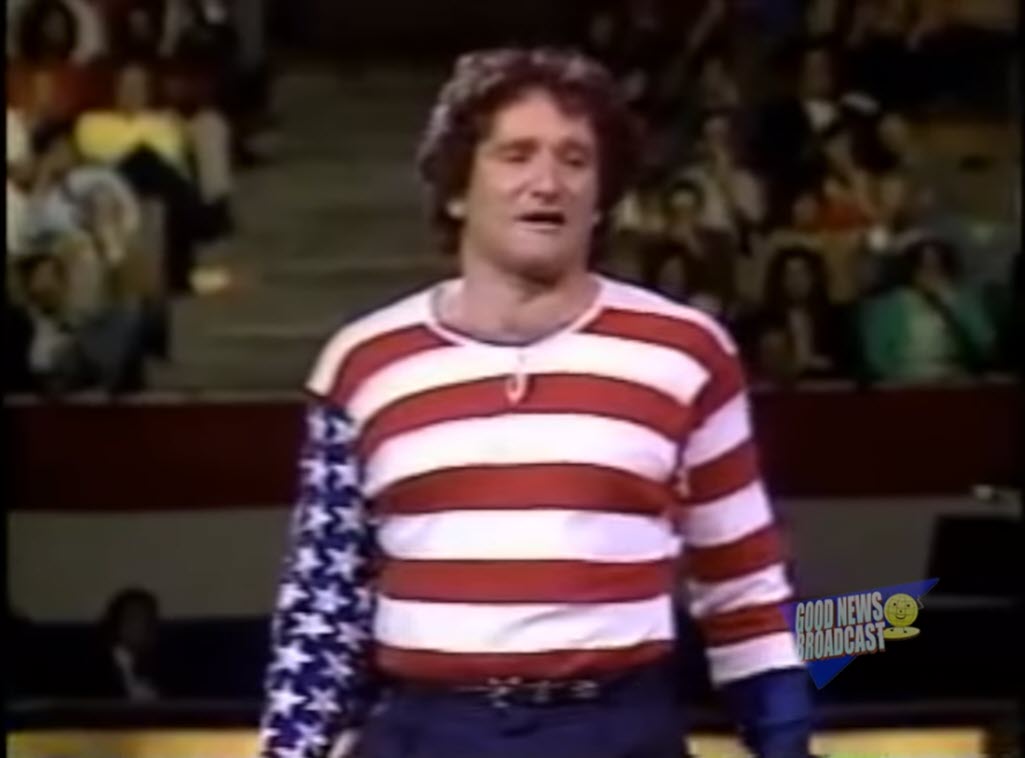 In the skit, Williams wears a flag shirt and blue pants. In an interview with the New York Times, Williams said reminded us that the flag belongs to everyone. Watch the skit below.