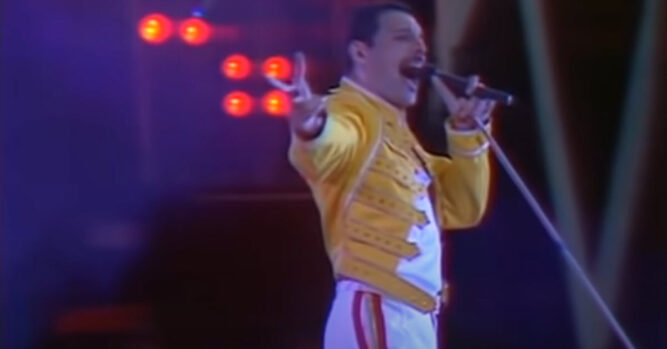 For Queen fans, 1986 represented a special year. It was the year Queen released their album titled “A Kind of Magic,” which included the title track along with “One Vision, and “Princes of the Universe.” A few of the songs would appear on the soundtrack of the cult classic sci-fi action film “Highlander.” Later that year, Queen held a massive concert at Wembley Stadium in London, England, the same venue they performed Live Aid. At the “A Kind of Magic” concert, Queen would perform not only the songs on the album but nearly every song they’ve ever recorded.

The concert is also remembered because it marked the last time Freddie Mercury would ever play before a live audience. It was also the concert in which he debuted his now-famous yellow jacket. Unfortunately, 1987 proved to be a horrible year for Queen and its fans after Freddie was diagnosed with AIDs. In 1988, the lead-singer would tell his bandmates and closest friends that he didn’t have long to live. Mercury decided to keep his condition private from the public, with his friends and bandmates guarding this secret with their lives. However, during his final days, the media began to become suspicious, as Freddie’s health began to deteriorate. 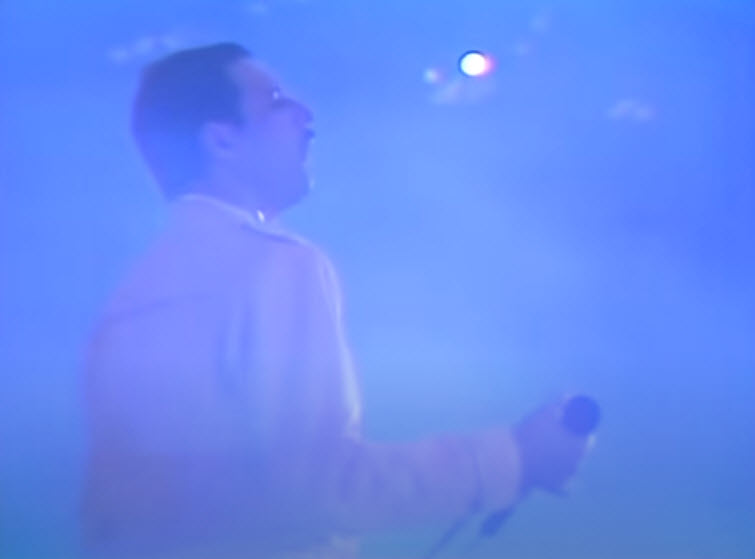 Freddie’s physical appearance had become paler, as he had also lost a shocking amount of weight, and he seemed to struggle to move around. When asked about his health, Freddie would always reply, “I’m just very exhausted, nothing else.” 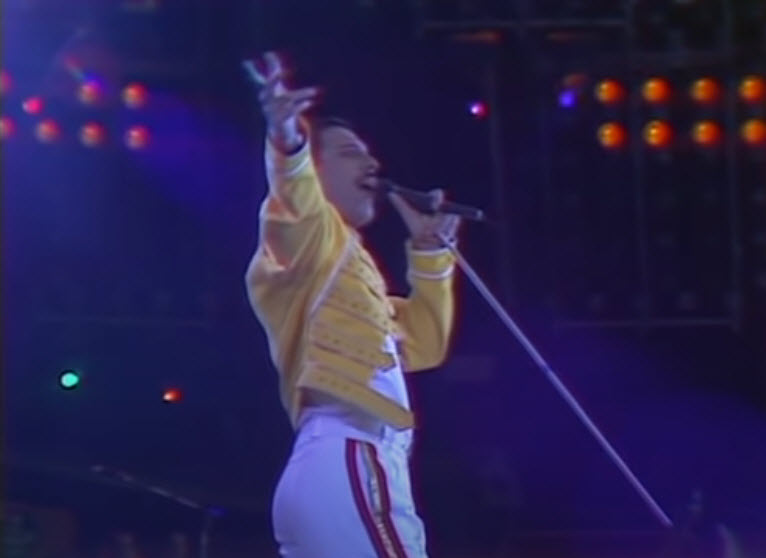 Even while battling the disease that would one day claim his life, Freddie Mercury’s dignity, grace, and courage allowed him to push through and continue doing what he loved. While the song “A Kind of Magic” was written by Roger Taylor as a reference to a scene in which the Highlander character Duncan McCloud described his immortality, it’s clear that the song more fittingly describes Freddy Mercury in his final years.

You can watch Queen’s live 1986 performance of “A Kind of Magic” in the video below.