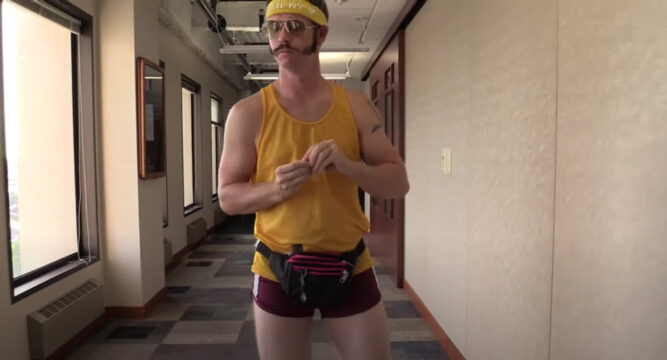 In 1954, sports Illustrated ran an ad selling a leather pouch being pitched to cross-country skiers as the perfect accessory for holding their ski wax and lunches. The ad also promised the waist-mounted bag would be helpful to bicyclists, hikers, and equestrians. The “fanny pack”  in those days sold for $10 (that’s $95 in today’s money). And for the next couple of decades, this accessory would be the go-to utility bag for lots of outdoor lovers and travelers. However, by the ’80s and ’90s, the bag had started becoming a fashion statement. It was even marketed by such clothing giants as Nike and Gucci.

But, did you know that humankind has used belt-mounted storage garments for several centuries? In 1991, a 5,300-year-old mummy named Ötzi the Iceman was discovered preserved in a glacier. The man had on his body a leather satchel that contained a sharpened bone fragment and flint-stone tools. And while the ’80s saw the rise of these practical human kangaroo pouches, by the end of the ’90s, fanny packs had fallen from grace. However, after nearly 20 years, fanny packs have made a huge comeback as in 2018, they were credited with an enormous surge in overall accessory sales, proving that beyond all doubt that nothing stays out of fashion forever. 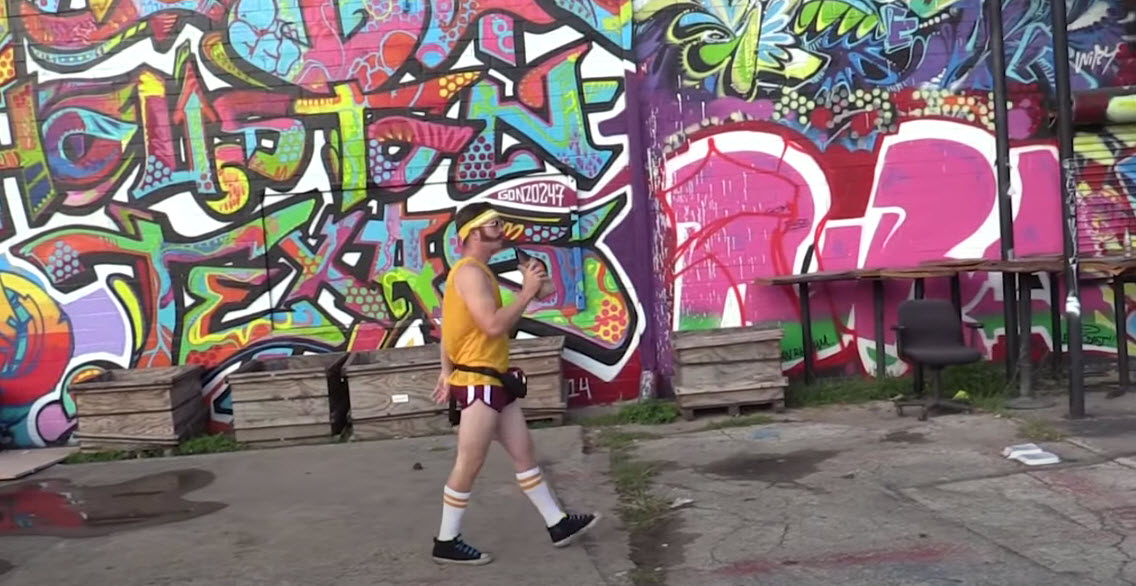 In this video, a YouTube comedian named Chet Rivas put’s a hilarious spin on Justin Timberlake’s hit song “Sexy Back” by making the song all about fanny packs. 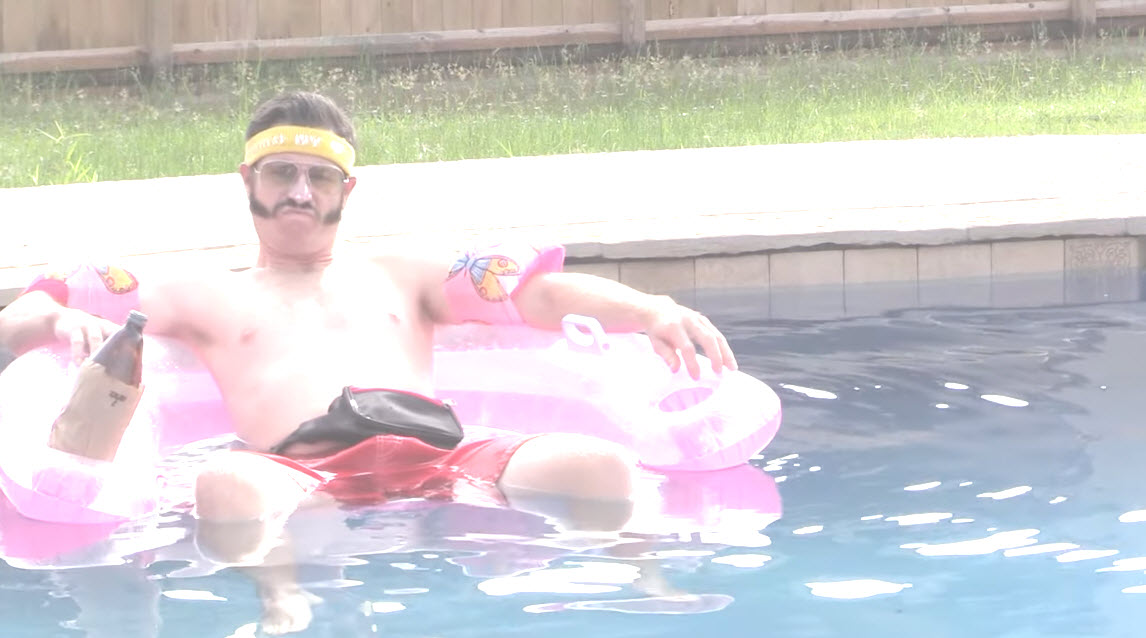 Rivas really goes all out in this video, rocking ’80s bicycle shorts, striped tube socks, and of course, his trusty fanny pack. 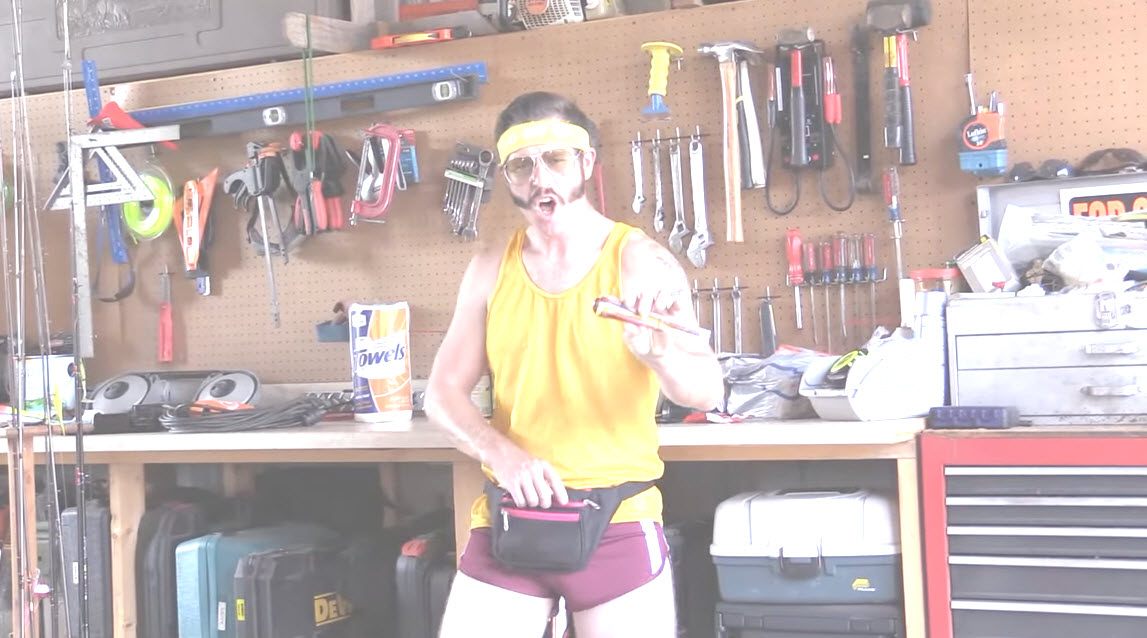 Do you think fanny packs are bringing “sexy” back? 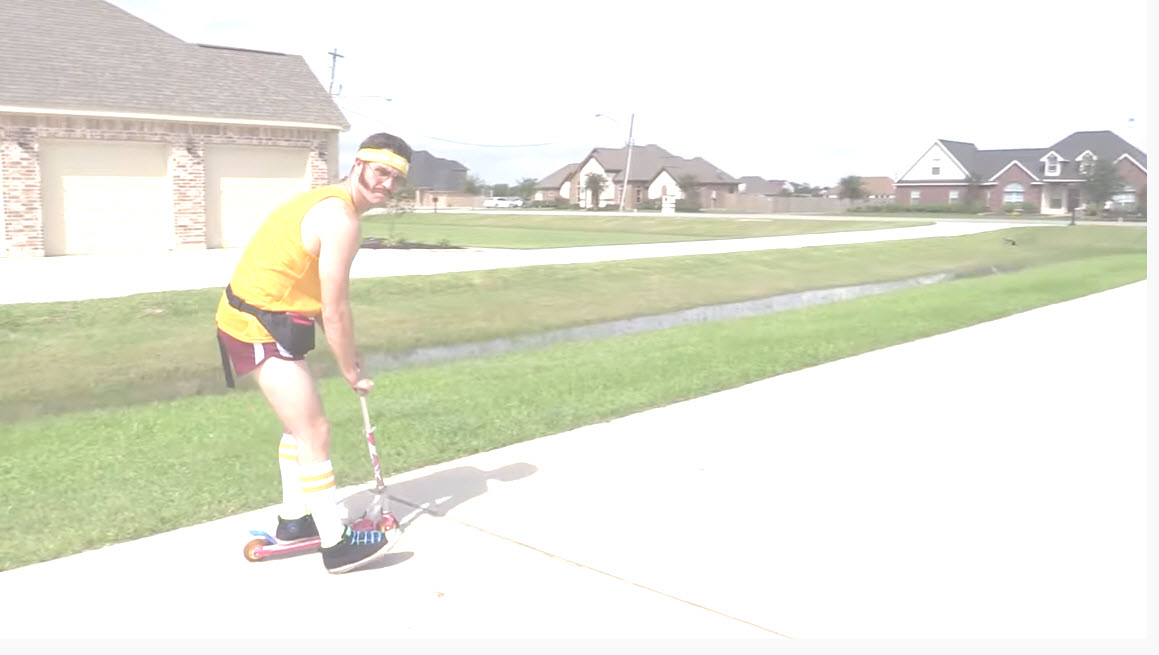