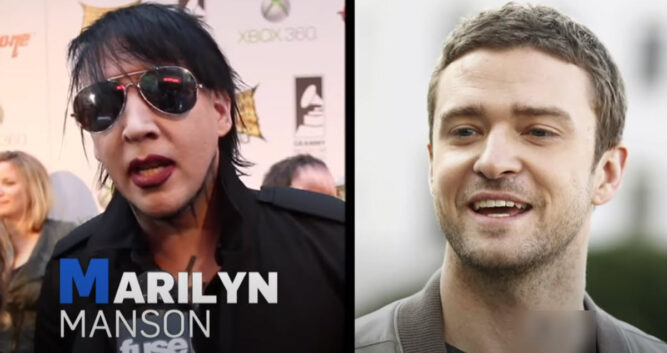 As someone who loves the genres of hard rock, heavy metal, progressive metal, and nearly everything in that universe, it can be a little tough to admit that you enjoy listing to less than “hardcore” music. There’s a callous and macho attitude surrounding these worlds of music, not unlike the kind you’d find in the world of rap and hip hop. However, I believe that even the biggest hardcore music fans have at least one, if not a couple of songs they listen to in private when they’re not around their judgemental friends. But in the world of music, I think many fans would be shocked to learn how some of their favorite rock stars enjoy and even gain inspiration from some pretty mainstream pop music.

While their outward appearances may look like they would only enjoy the sound of wailing guitars and guttural screams, a lot of heavy metal and hard rock artists actually enjoy listening to other genres of music much different than their own. And on the flip side, you have a lot of mainstream artists who like their stuff too! For example, some in the heavy metal world admit they listen to Justin Bieber (who also happens to be a Marilyn Manson fan). 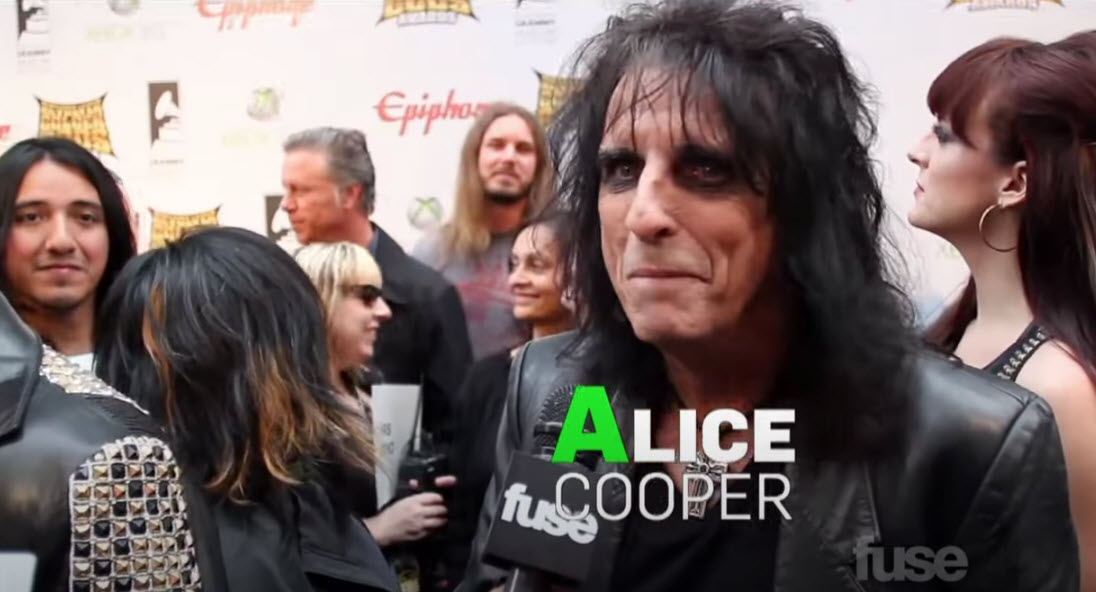 In this video, we watch a couple of popular hardcore rockstars confess to loving some pretty surprising pop artists. 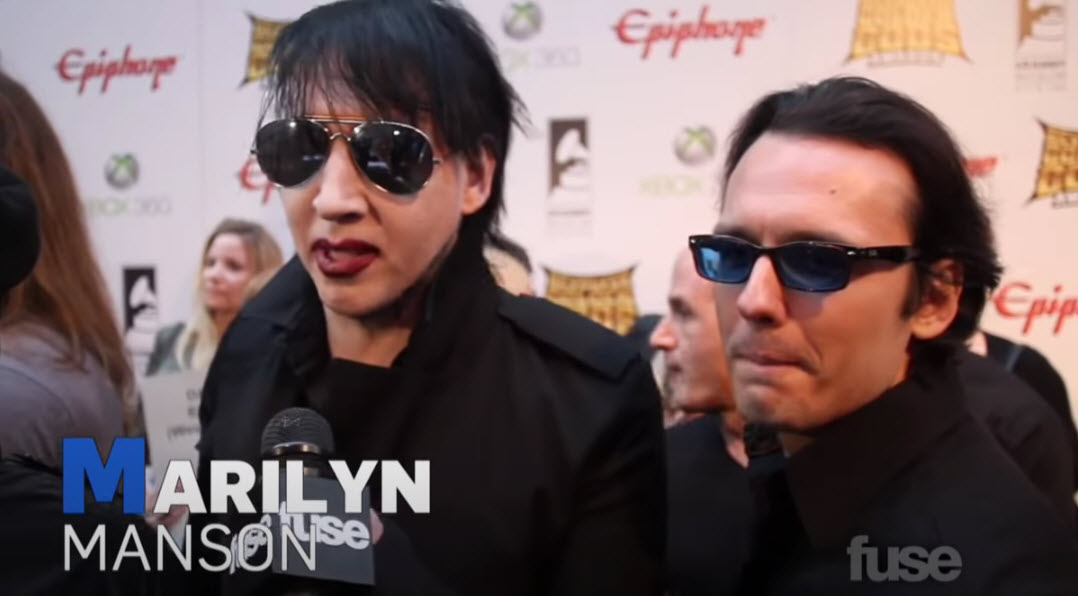 It just goes to show that music is a language that speaks to everyone. 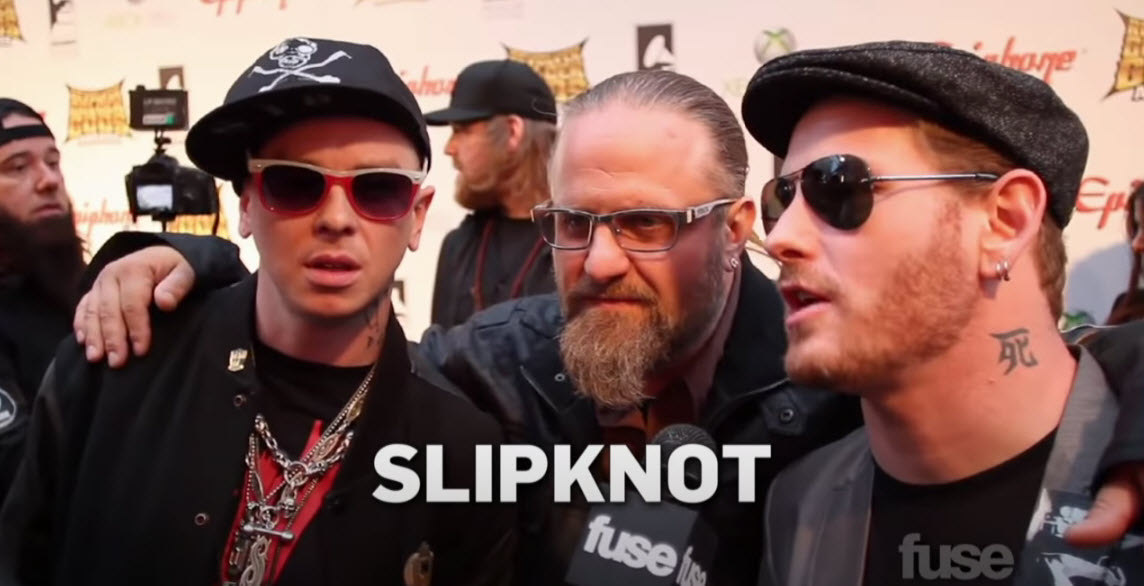 You can watch the eye-opening video below.