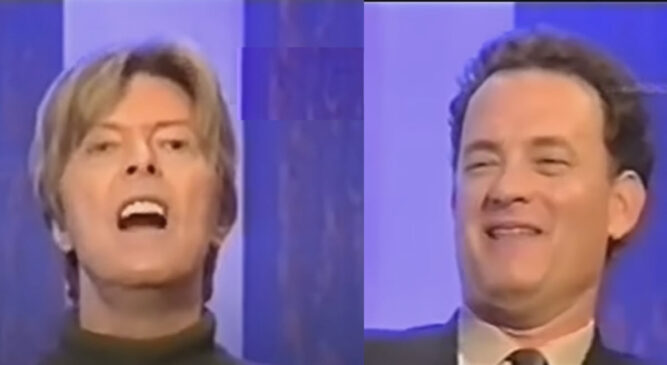 Of all the different types of comedy out there, one of my favorites has to be impersonations. There’s just something special about a dead-on impersonation that leaves us rolling on the floor. One of the best impersonators in the business was Rich Little, who could impersonate public figures and celebrities with super-human accuracy. It’s said that Little had over 1,000 different voices. And you might not believe it, but there is science behind mimicking someone’s voice. In an experiment, scientists actually hooked people up to an MRI machine to see what goes on in their brains when they impersonate others. The result revealed that both the interior frontal gyrus and left anterior insula would light up when folks did impersonations. These are the areas associated with planning and speech.

Now, not everyone enjoys being impersonated; in fact, it’s said that the late Tonight Show host Johnny Carson absolutely hated Rich Little due to his impersonation of him. It’s said that the host even banned him from ever appearing on his show because of it. It kind of shows just how much of an impact impersonations can have on those being mimicked. Now, I would think that most folks laugh them off, but there are some with thinner skin who takes them very personally. 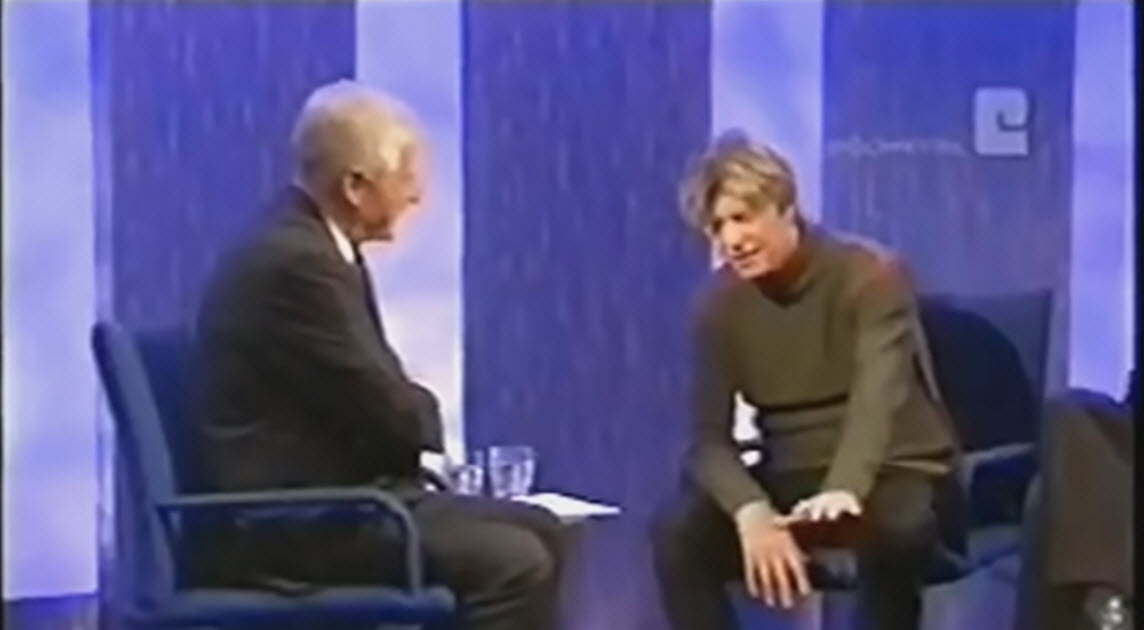 Below is a funny clip from a 2002 interview featuring David Bowie and Tom Hanks sitting down with Michael Parkinson. In the video, Bowie tells a funny story about an experience he had with Rolling Stones lead singer Mick Jagger. 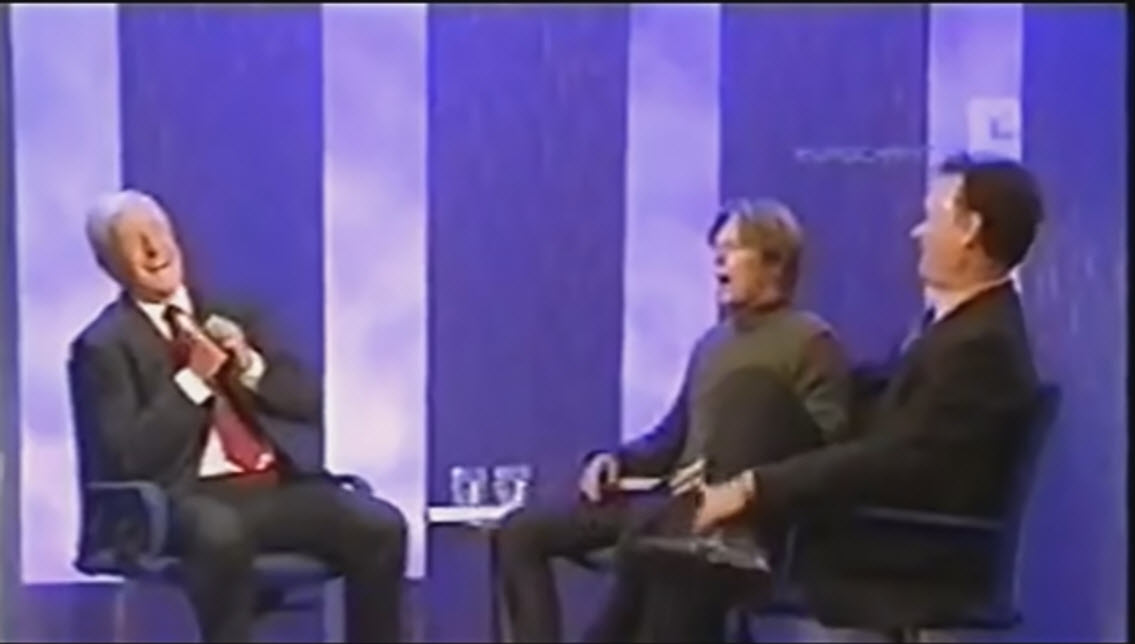 In his story, Bowie nails a dead-on impersonation of the iconic rock n’ roller that leaves Parkinson and Hanks falling out of their chairs. 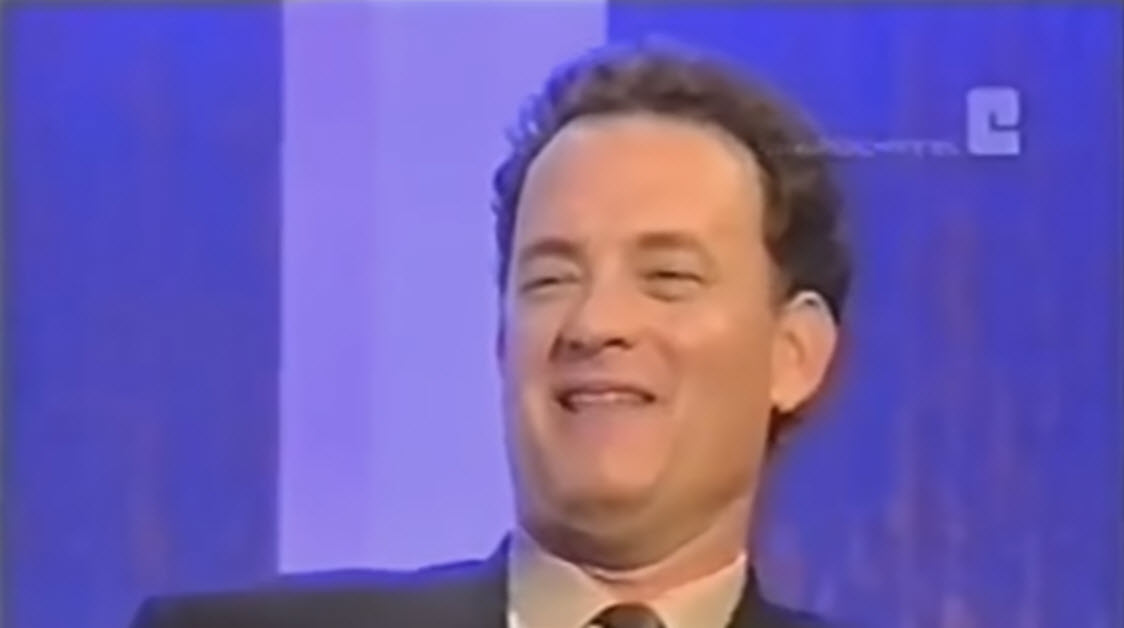 Watch the hysterical clip below.