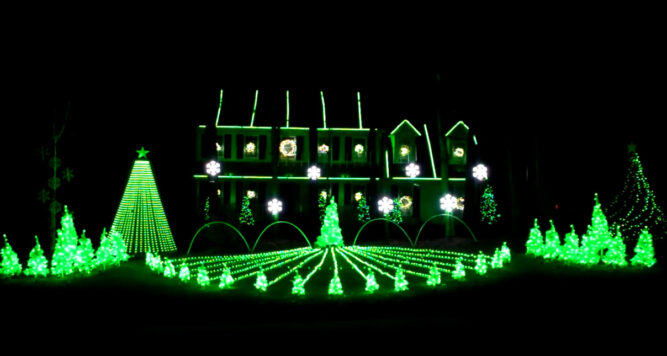 When it comes to Christmas songs, it’s rare to find many truly original songs. Many share similar themes surrounding topics centered around Jesus Christ, romance, and the Christmas spirit. However, there’s one very unique song that not only talks about Jesus but also the woman who delivered his vessel into the world, Mary, also known as the Virgin Mary. While there is still debate concerning this religious figure among different denominations, there’s no question that she played an extraordinary role in the life of the world’s future savior. And in the song, “Mary Did You Know,” which Mark Lowery wrote in 1984, with music written by Buddy Greene years later in 1991, we get to explore an often unasked question concerning this central figure in Jesus’ earthly existence.

Over the years, hundreds of artists have performed this classic within numerous genres.

The song has even reached the top ten on Holiday and Billboard R&B charts.

In the video below, we see one family’s incredible Christmas lights, which are set to pulse and change colors to the tune of “Mary Did You Know?”

This song is beloved by millions worldwide, and the video, which was uploaded in 2015, serves as a beautiful tribute to the beauty and magic of its iconic lyrics.

Below you can watch the video that’s lifted the spirits of thousands of believers.