Amyotrophic lateral sclerosis (ALS) is an insidious progressive neurodegenerative disease that impacts the spinal cord and the brain’s nerve cells. A person with ALS experiences a lack of nourishment to their muscles, which begin to slowly atrophy or waste away as the disease progresses. It destroys areas of the spinal cord that are home to nerve cells that control and signal every muscle in the body. Over time people lose all motor function, including eating, speaking, moving, and ultimately breathing. At this time, there is no cure for the disease, which afflicts 2 to 3 people per 100,000 each year.

The disease’s progression is fairly rapid upon the onset of symptoms, usually resulting in respiratory failure between three to four years after the symptoms first manifest. This is why folks with ALS, like Scooter Hightower’s late mother, know that time is an extremely precious commodity. In a heartwarming video that has since gone viral, we see Scooter taking his mom out to the middle of the dance floor at his wedding in Arrington, Tennessee. According to Hightower, he wished to do something very special for his mom and figured sharing one final mother-son dance to the hit song “Mothers” by Thomas Finchum was the perfect way to honor her.

In the video, Hightower and his dad assist his mom out of her wheelchair as her son holds her up in his big, strong arms while they dance before being joined by her other children. 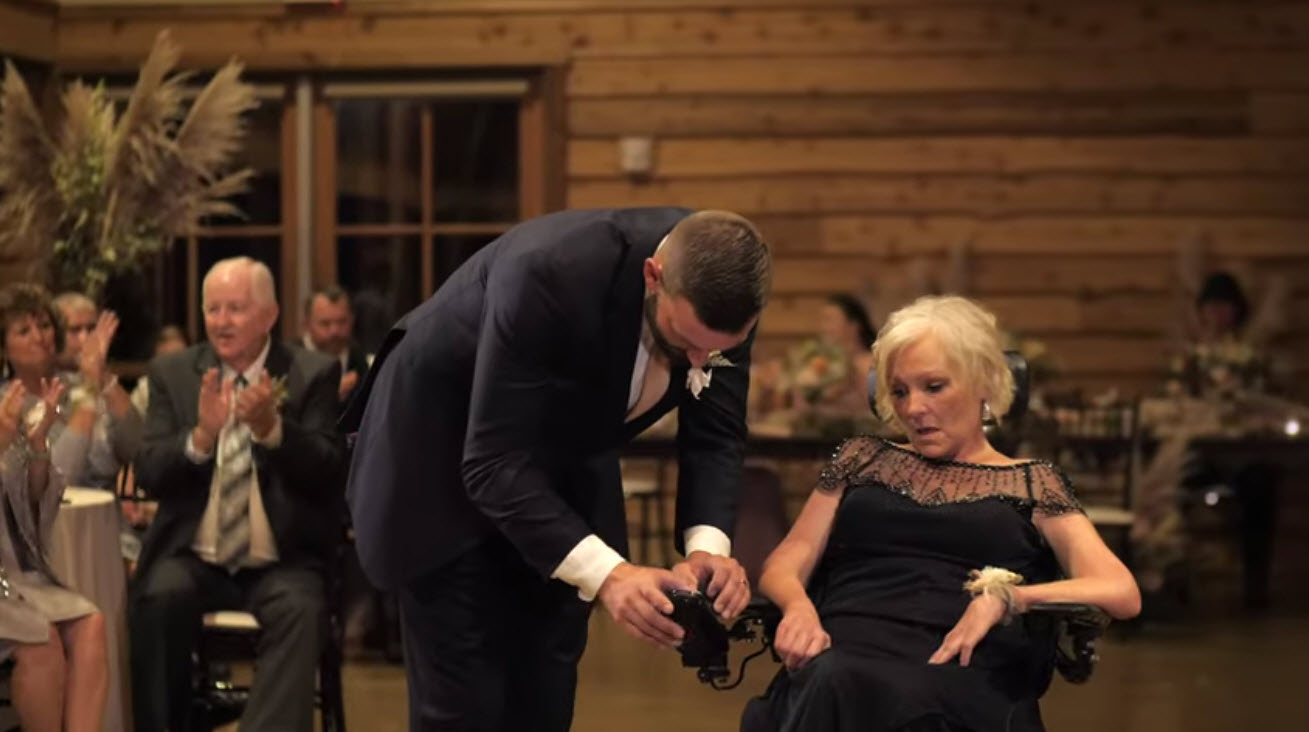 Needless to say, there wasn’t a dry eye in the room. 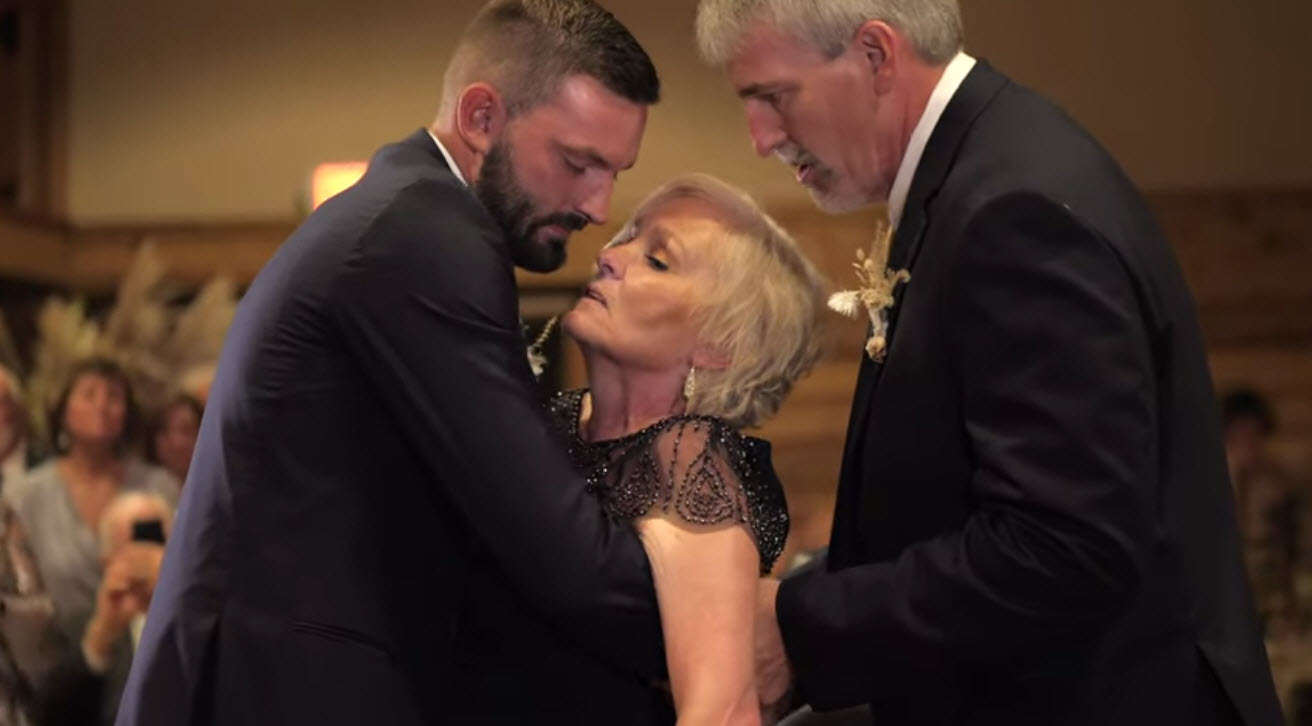 She once worked as a paramedic for three decades, and when she passed, her body was escorted to the church by 15 ambulances. 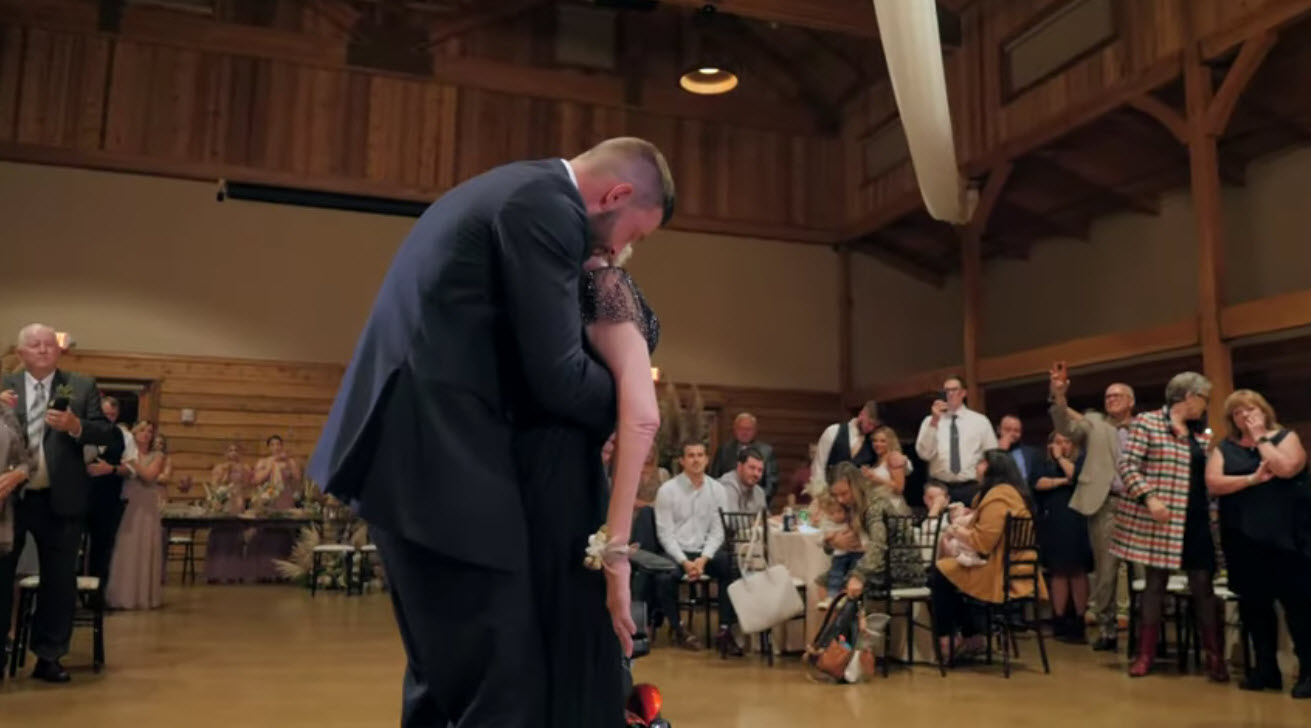 Hightower decided to share the video to help spread awareness about his mom’s disease. Since being uploaded, the video has been liked and shared almost 500,000 times on Facebook and serves as a lasting memory, which Hightower says will remain in his heart forever. 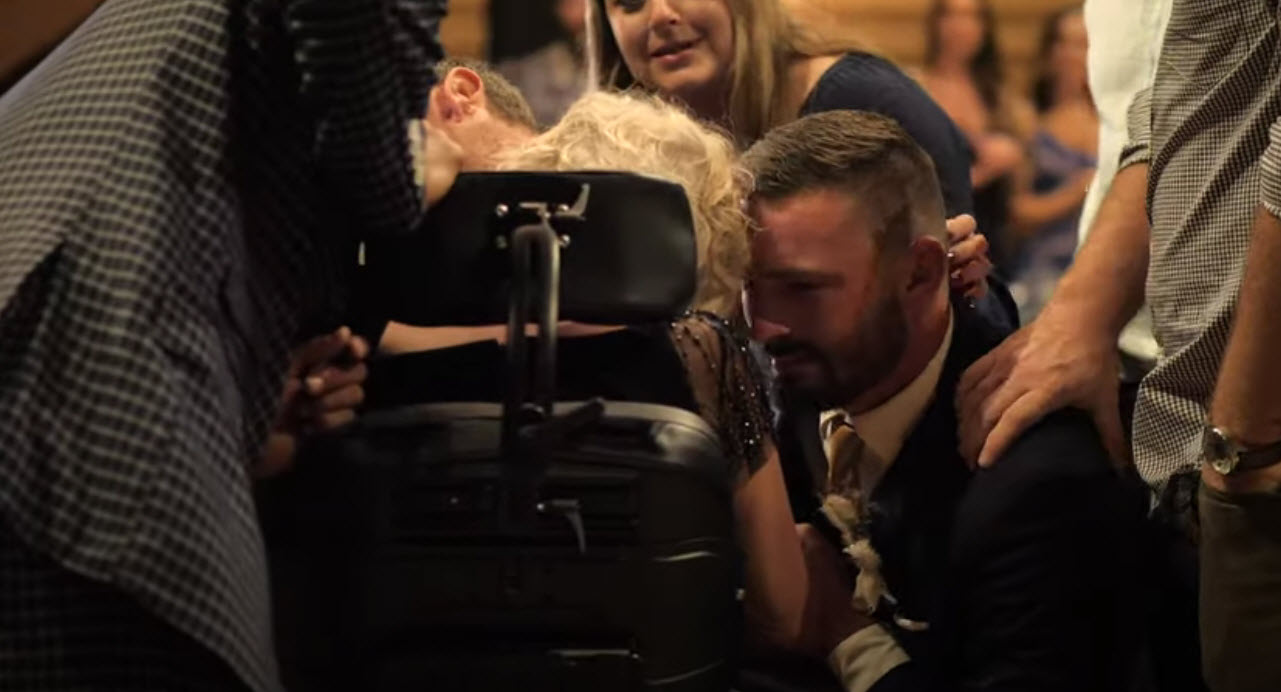 You can watch their touching video below.