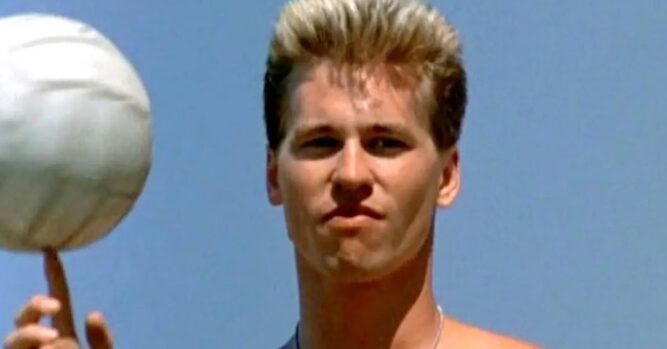 Although we may have seen many movies in our lifetime, there are always going to be certain shows that stand out in our minds. We may have seen them dozens of times and they may be decades old, but it doesn’t stop us from continuing to love them.

I can think of a lot of different movies that fit into that category, but perhaps the one that I think of more than any other is Top Gun. Not only was it a fantastic show that kept us on the edge of our seats. It was the sound of those jets flying that really got us going. 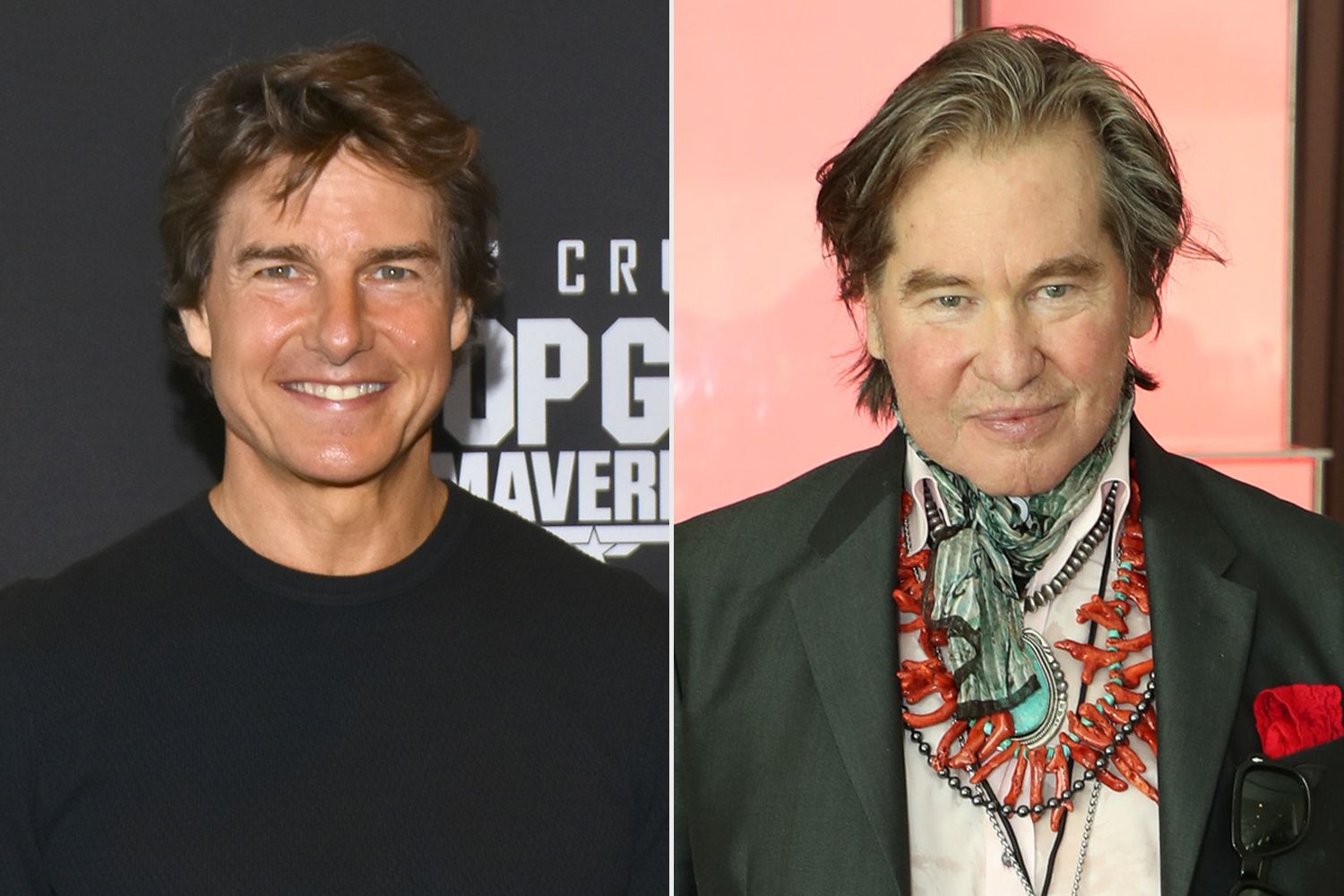 Of course, it also helped that it had a star-studded cast, including Tom Cruise, Val Kilmer, Meg Ryan, and many more. The acting may have been a little dated, but the movie was awesome enough that we just can’t help but love it.

I have to admit, when I heard that there was going to be a Top Gun sequel, the first thing that came to my mind was the fact that we needed to have those original stars. The problem was, that not all of them were up to the task. 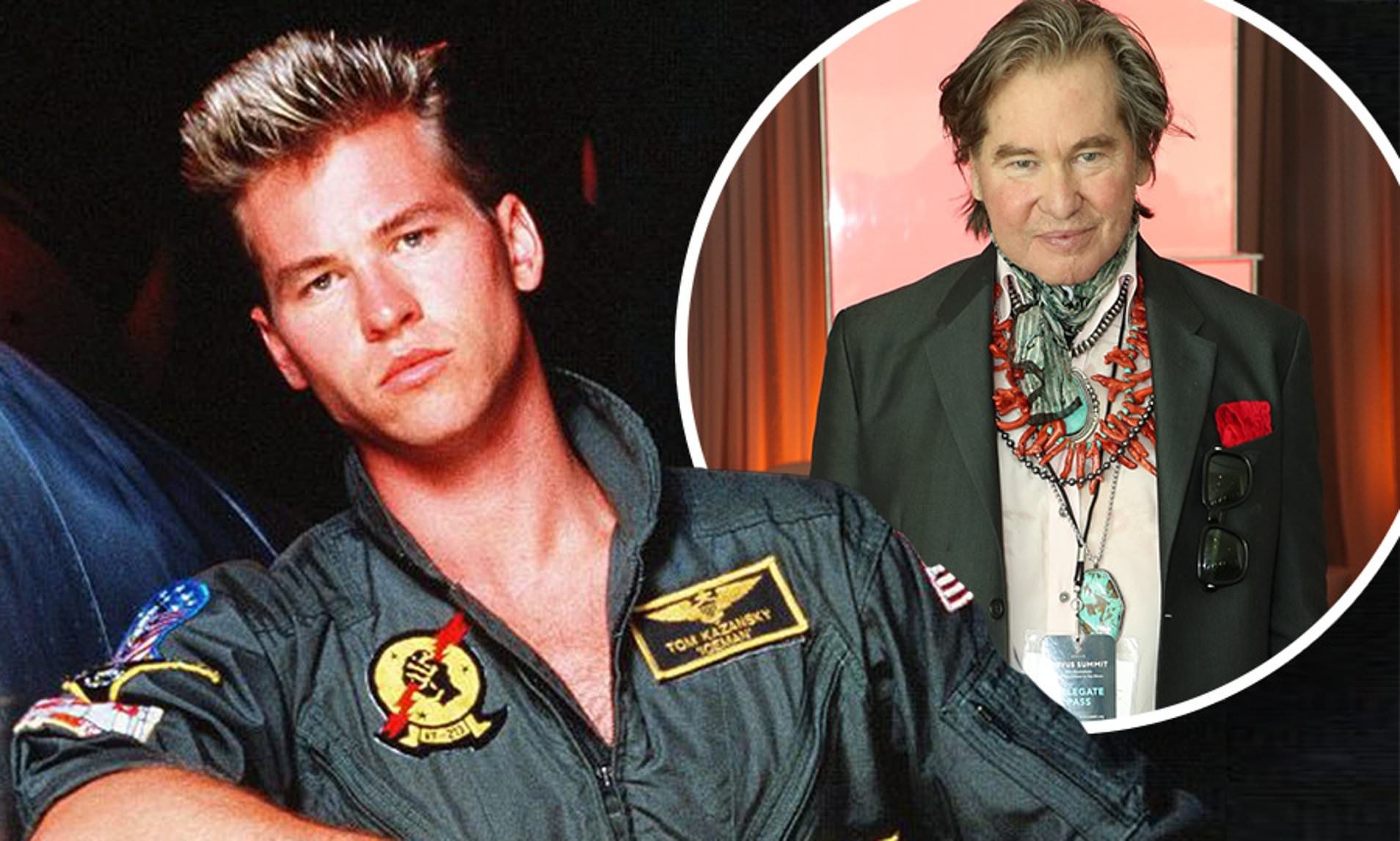 Perhaps the one that we think about initially is Val Kilmer. He is in his 60s now, but he was certainly a lot younger when he played the Iceman along with Tom Cruise in that 1986 movie. He had to be the sequel, but there was a problem.

Kilmer had cancer and although he is now considered cancer-free, he did have a procedure that caused him to use a voice box to talk. That was back in 2014, when he had throat cancer and he recently shared how much of a difficulty it has been for him.

Perhaps the biggest problem is the fact that many have a difficult time understanding him. For many, that is a one-way street but he found a way to bring this was back in it just may have saved his role in the movie.

Tom was Maverick, but Maverick’s nemesis was Iceman. The two went together like salt and pepper.

It didn’t matter that the producers didn’t contact me. As The Temptations sang in the heyday of Motown soul, ‘Ain’t too proud to beg.’

In order to get his voice back, he used an AI company out of the UK that use recordings from his active career to re-create his voice. It really is an interesting technology and the tool, which is described as being a ‘Photoshop for voice’ is now available.

I’m grateful to the entire team at Sonantic who masterfully restored my voice in a way I’ve never imagined possible. As human beings, the ability to communicate is the core of our existence and the effects from throat cancer have made it difficult for others to understand me.

The chance to tell my story, in a voice that feels authentic and familiar, is an incredibly special gift

The CEO of the company that came up with that ingenious design had the following to say:

We’d worked on the voice model and heard it so many times, but when we played it for Val and his team it was incredibly emotional for us.

I remember talking to Jack [Val’s son] after presenting the voice model, and him telling us how powerful it was, like it was the first time he’d heard his dad’s voice in years, so he was quite moved.

Kilmer can take part in TV or film productions that require voice overs or replacement dialogue that will be created by Sonantic’s easy-to-use computer app. He can license that audio to different productions and studios.

The voice model can be used as a personalised replacement to robotic speech generating devices and help him communicate in his day-to-day life.

Although his part in the movie will not be extensive, it will be nice to have him on the screen again.

You can watch this interesting occurrence of the following video: