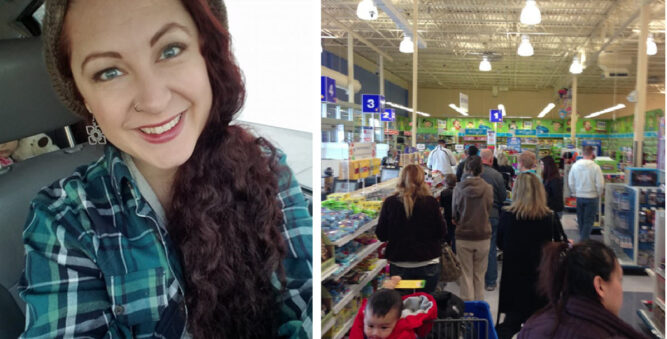 The website Adopt US Kids reports that there are more than 400,000 American children in foster care at any given time. These children range in age from newborn infants to age 21 in some states. In most states, kids age out of foster care when they turn 18, while other states foster children until they’re 21 years old. The average age of a foster care child is about eight years old. Also, when a child enters foster care, it’s because their parents are deceased and no one can care for them, they’ve been abandoned, or they’ve been abused or neglected. These children are in dire need of a caring environment, regardless of the circumstances that brought them to the foster care system.

Furthermore, it’s difficult to find people who will take in foster children. The fact is, most of us are busy raising our own families and don’t have the resources in time, attention, or money to take care of other children. These children sometimes have “issues” and who wouldn’t if they’ve been shuffled around as they have? Because of this, many people are reluctant to give these children a much-needed and deserved chance. People who do take in foster care children should be applauded, not belittled. So when a woman named Lindsay Rae was in line at the grocery store behind a frazzled mom, she knew exactly what was going on.

What made the situation so difficult is that a well-to-do couple in line behind them was mocking the foster mom and the children. Lindsay herself has nine children and has fostered children, so she knew that she could help. She could clearly see that the woman had never used the food stamp card before and was having trouble with it. See, when the state puts children into foster homes, they send the kids with a stipend to cover their expenses, plus food stamps. After stepping up to help this mom, Lindsay made it plain to the couple in line behind her that their behavior was inappropriate.

We’re glad Lindsay was there to set these people straight. Maybe they’ll think twice before being so cruel next time.