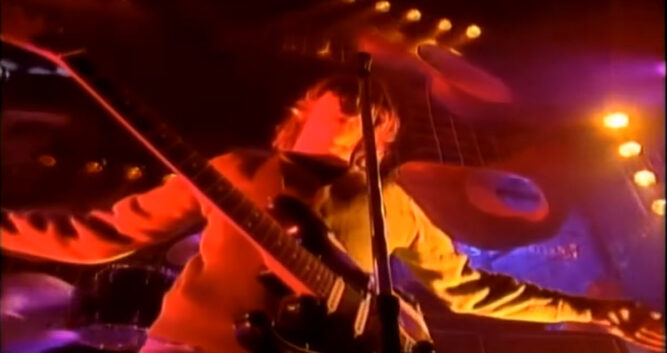 When it comes to musical guests, many TV shows have a “better-safe-than-sorry” approach that requires musicians to pretend to play their songs over pre-recorded tracks. You see, the show only sees the band and their songs as revenue-driving tools, and they want their “product” to sound just like it does on their album, leaving no room for error, sore throats, or any other human elements that can show up in a live performance. However, this way of thinking is the very antithesis of the spirit of rock and roll. And whenever something happens and the fakery fails, the viewing audience is often merciless in their criticism toward the artist, while the show is mostly overlooked in their role.

“For over 40 years,” writes Rolling Stone, “everyone from the Rolling Stones to Madonna to Beyoncé stopped by… to perform their latest single as either a lip-sync or sing along with a prerecorded backing track.”

These unfair conditions not only force artists to compromise their integrity but also take all of the risks. For example, if there’s a “malfunction” in the show’s equipment, this can leave the band exposed and very embarrassed. However, many fans have come to expect this type of fakery on many TV shows for the most part. But in 1991, when the American rock band Nirvana paid a visit to a British TV show called “Top of the Pops,” the band showed their displeasure when it came to being asked to go against everything they stood for. 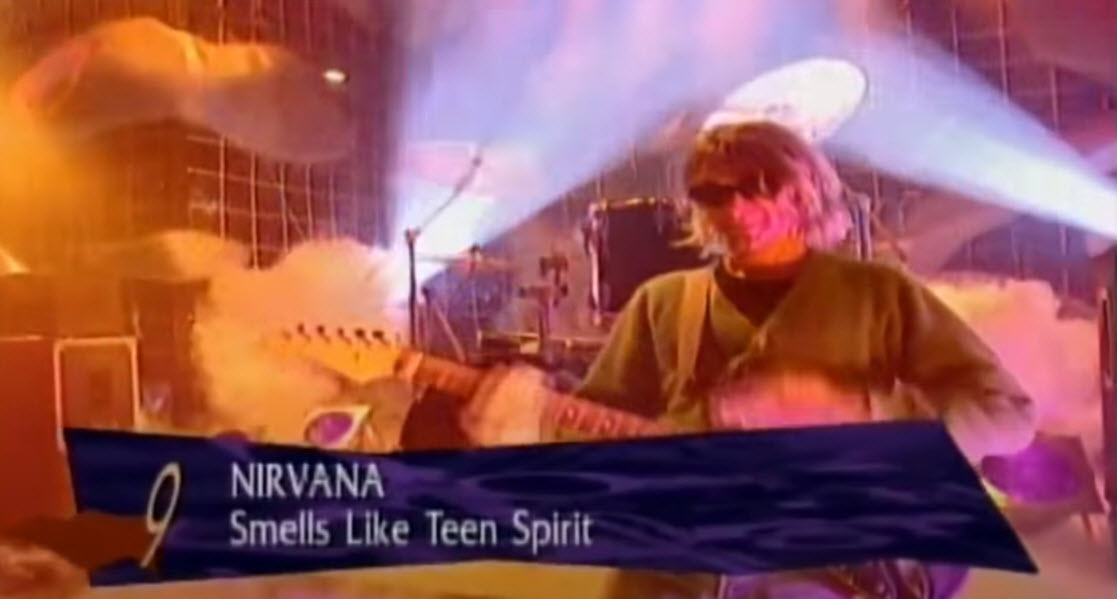 You see, Nirvana was a real gritty, down-to-earth, grunge band who was not flashy and nor did very well when it came to “playing the game.” This wasn’t a band some music producer put together to sell millions of records; they pretty much did this all on their own. That Time Punk Rocked wrote of the incident:

“Cobain opts for slow, exaggerated strums during the few times he touches his guitar, sings an octave lower (he later confirmed he was imitating Morrisey from The Smiths), and attempts to eat his microphone at one point. He also changes some of the lyrics, exchanging the opening line “load up on guns, bring your friends,” for “load up on drugs, kill your friends.” Dave Grohl hits cymbals and skins at random, doing more dancing than drumming. Krist Novoselic even swings his bass above his head. And despite these ridiculous antics, the crowd goes absolutely insane.” 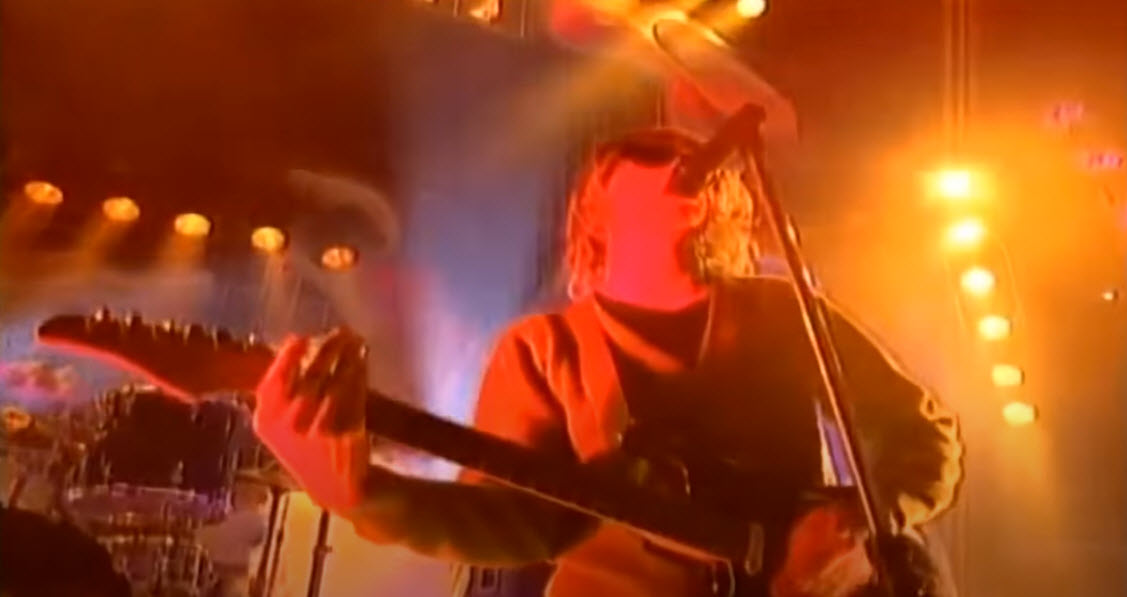 You can watch Nirvana deliver what’s still called “one of the greatest middle fingers” in music television history in the video below.