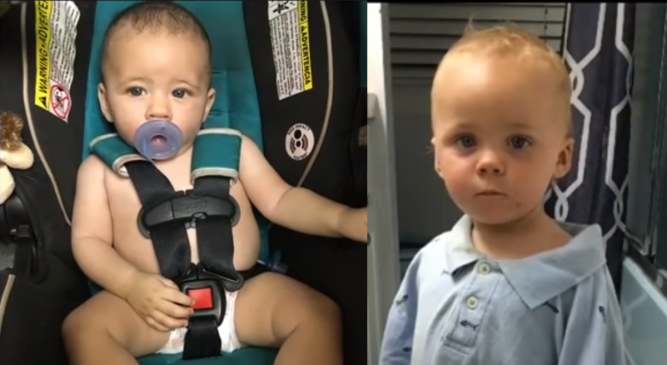 It’s a sad reality that there are parents in this world who simply do not care about their children. We hear so many stories of children abandoned by their birth parents, often being found in the most horrible conditions, sometimes left for dead. On one cold night in November, Pastor Ronnie Stewart and his wife Krystal were asked if they could care for two homeless toddlers. Both children were brothers, one boy was two years old, and his younger sibling was only seven months old. They were first discovered next to a pile of garbage just outside the Metropolitan Ministries office in Pasco County, Florida, by executive chef Mark Purcell.

Purcell told Fox 13 that there were four or five bags of trash with a child seat sitting on top of one of the bags containing the youngest child, and his older brother was sitting on the pavement. Both children were only wearing diapers with no other clothing, shivering in the cold weather. Before being found, the boys were living in the woods with their parents. Although the couple first only intended to care for and feed the boys, Paster Steward and his wife would end up adopting the boys. 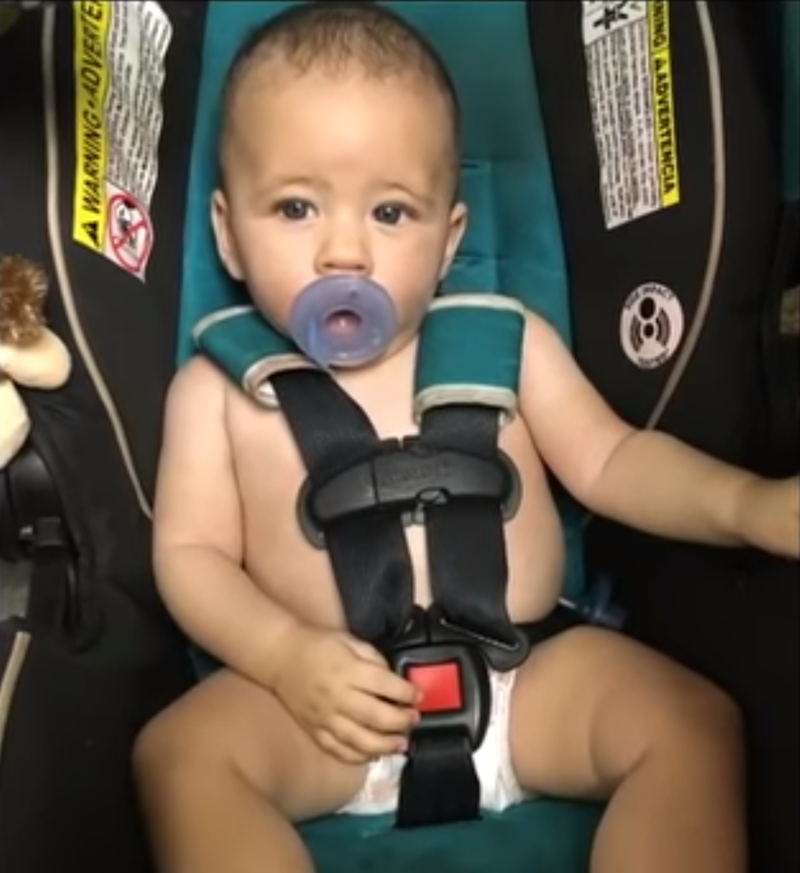 The Stewarts also have other kids, Riley, Selah, and Ronnie, who welcomed their new brothers into their home with open arms. Had the Stewarts not taken the children in that night, the boys would have likely gone into the foster care system. When the couple first took the boys in, they were in terrible condition. 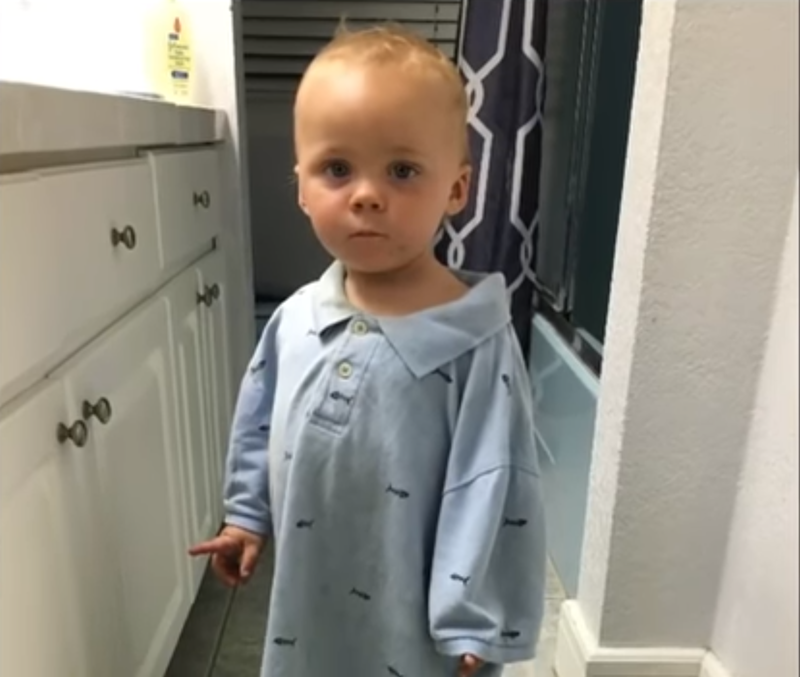 “They were covered in bug bites, head to toe, Krystal told Fox 13. ” They were so filthy, that we actually had to bathe, and drain, and bathe again two different times. The toddle who did have shoes didn’t have any socks on.” 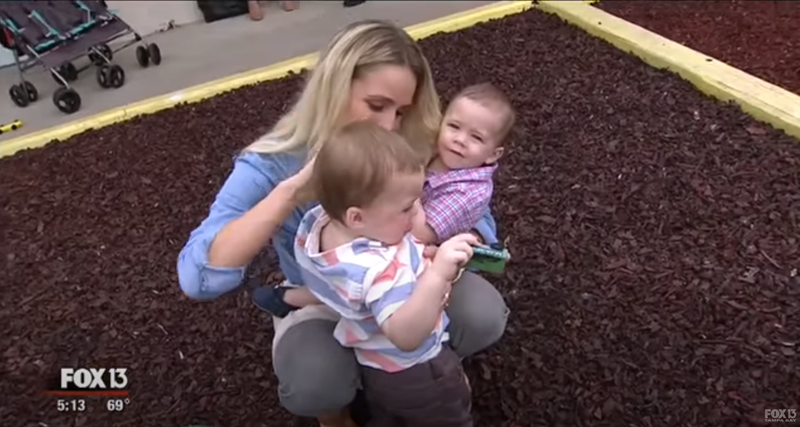 When we took his shoes off, a little skin on the top of his feet actually came off. The children slept for ten straight hours,” Kristol told TODAY. “I don’t think they’ve ever slept in a bed before,” she added. 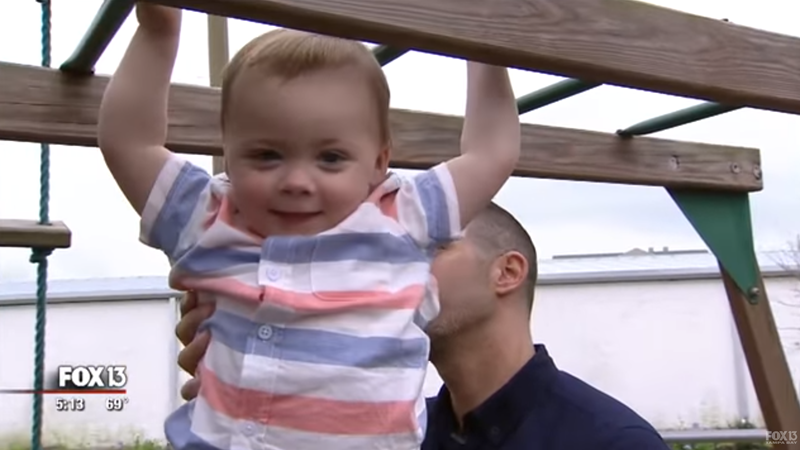 Today the boys are living a much happier life with a loving family who will always be there for them. You can watch a news report about this story in the video below.