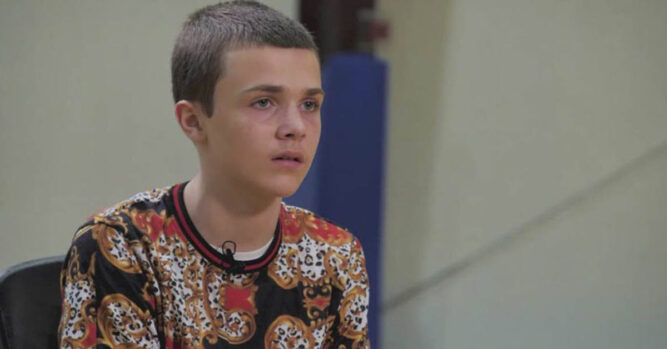 There are certain things that we expect out of life but unfortunately, those are also things that not everybody has. This includes having a family, which is something that some people have and appreciate and other people are lacking.

This includes a 13-year-old boy named Tim. He is at a residential treatment center that is for foster children. Unfortunately, he has been there for the majority of his life and although he was in some foster homes, he was never in one that was permanent. 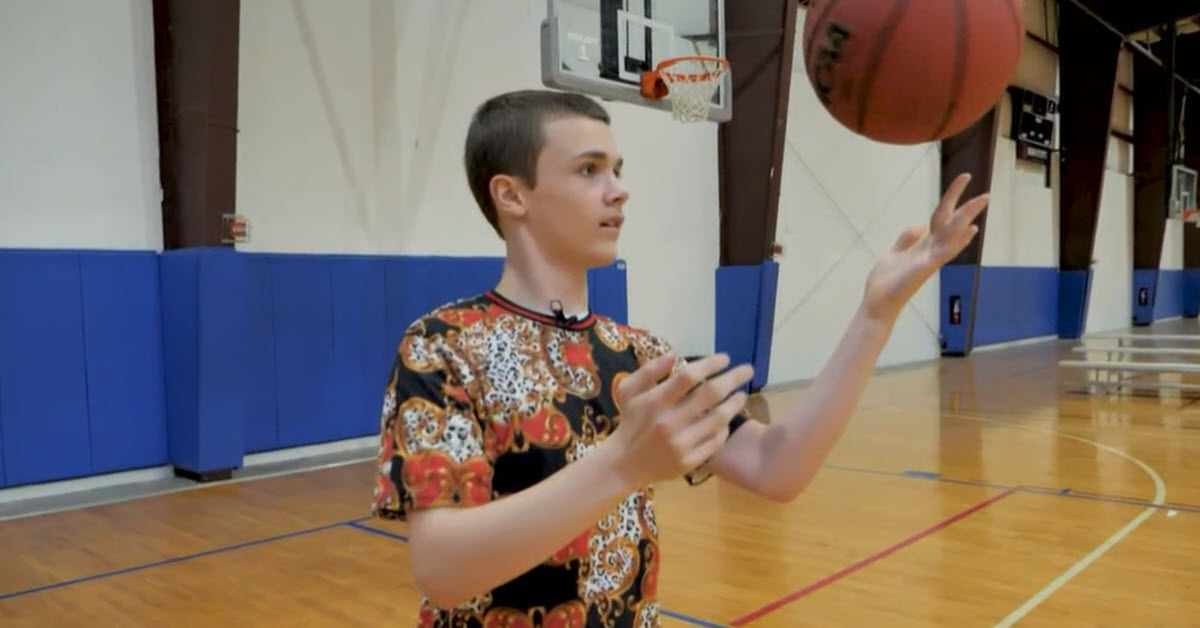 The thing is, Tim is a well-behaved boy and he says that he wouldn’t give any problems to a family that adopted him. You can see it in the video below, which really pulls at your heartstrings because it shows him as a young child.

Tim was only three years old when he went into the foster care system. He entered another foster home when he was seven. The problem is, that he has been in and out of foster care for so long that he is tired, and it is wearing him down. He wants a family to provide him with the stability that he needs.

“Kind of like being in a prison without walls. You got runners, but then where you gonna [sic] go if you run? Absolutely nowhere but right back to where you ran from,” he said. 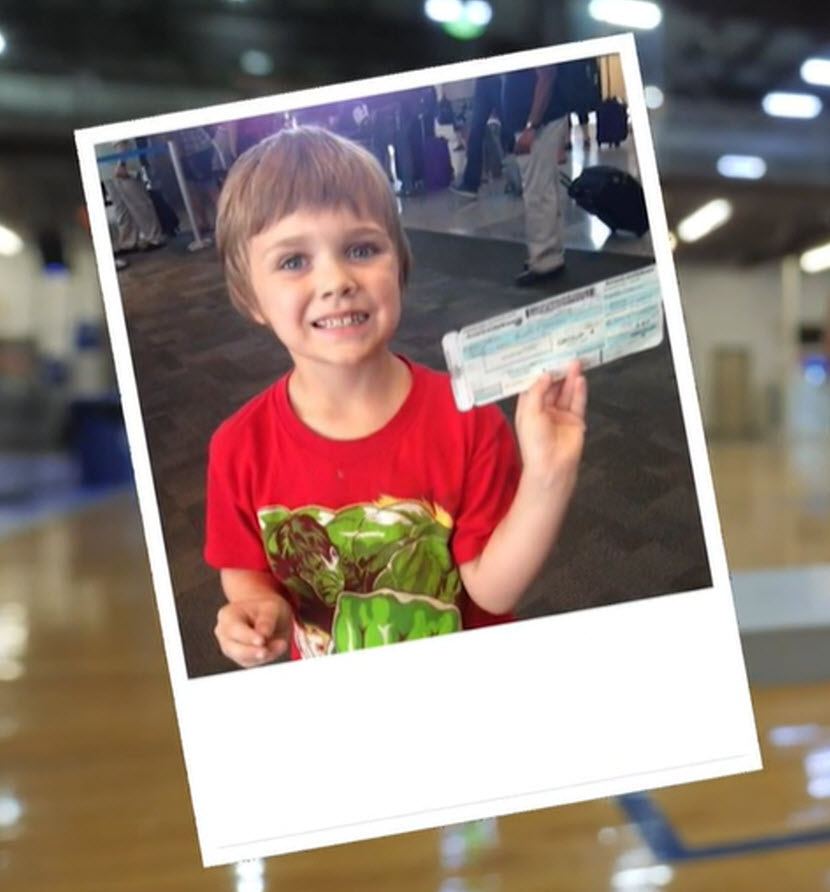 As far as Tim is concerned, he is just looking for a family that would love him and would make his home a forever home. He doesn’t want a family that will raise him until he is older and then cut him loose, he wants a family to call his own.

He’s hoping to find a caring and understanding mother and he realizes that mothers typically worry about their children. He also wants a mother that will worry about him, but he will try his best not to give her a reason to do so.

“Someone that cares, who’s always worried. I may seem embarrassed sometimes (by her worrying) but she’ll still be wondering if I’m OK. She’ll ask how my day is every time I walk through the door,” he explained.

As far as his father is concerned, he would like to have a hero. He wants somebody that will throw ball with him and teach them how to be a man. He would you like to have siblings in the family if it is possible.

What Tim is actually looking for is freedom. He wants the freedom to grow and find success, even if it means making some mistakes along the way. He doesn’t want to stress out about turning 18 and aging out of the foster care system. He just wants someone who will trust him and love him every day.