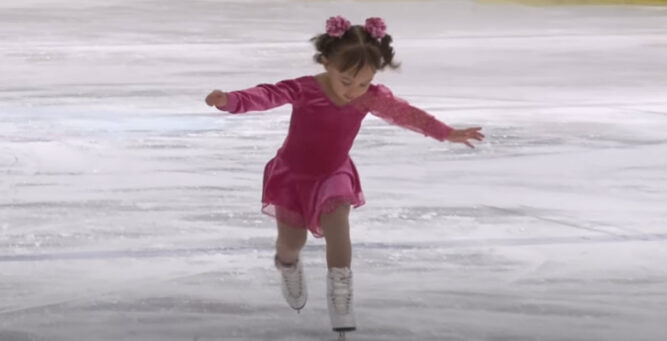 Have you ever been ice skating? I have, or I should say, I “tried.” It was pretty disgraceful. The fact is, when you put on blades and step onto the ice, it’s a whole new universe, believe me. It’s incredibly difficult to ice skate and the stress on the ankles is tremendous. That’s why I have so much respect and admiration for the athletes who make this sport their life. Not only do they have to be phenomenal athletes, but they have to make what they do look effortless. The young people who do figure skating start at a very young age in their training.

But how many of them started when they were three years old? Probably quite a few of them, as it turns out, but one little girl recently won the hearts of the judges who were watching her. Just imagine your own children at age three. Would you have wanted them figure skating? Toddlers skating on ice sounds terrifying to me! However, Brynn Cartagena is three years old and she recently competed in her first competition at the Magnolia Open Ice Skating Competition. Even before she headed out and started skating, you could see she was a little nervous, but that didn’t stop her from giving it her all. 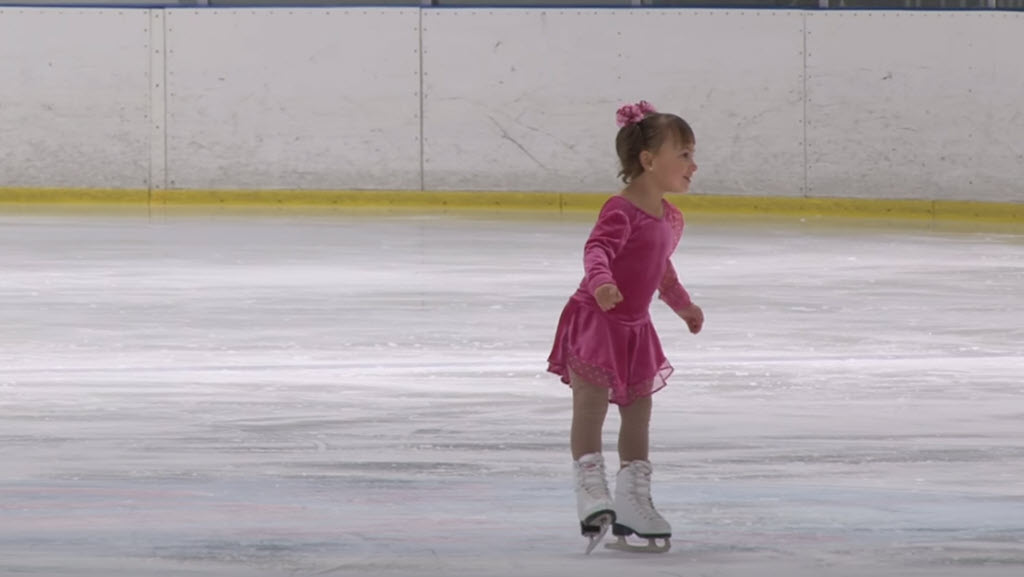 The amazing thing is that she had only been skating for eight weeks at the time of this competition, believe it or not. When you know that, it makes her routine even more impressive, and she just seems to be having a blast. She moves to the center of the rink and strikes an adorable post, still looking nervous, but ready to do this thing. You can see her confidence as she waves to the judges. She hit her mark at first, but then she stumbled just a little bit, but when she smiled, it was impossible for anyone to not just fall in love with her. 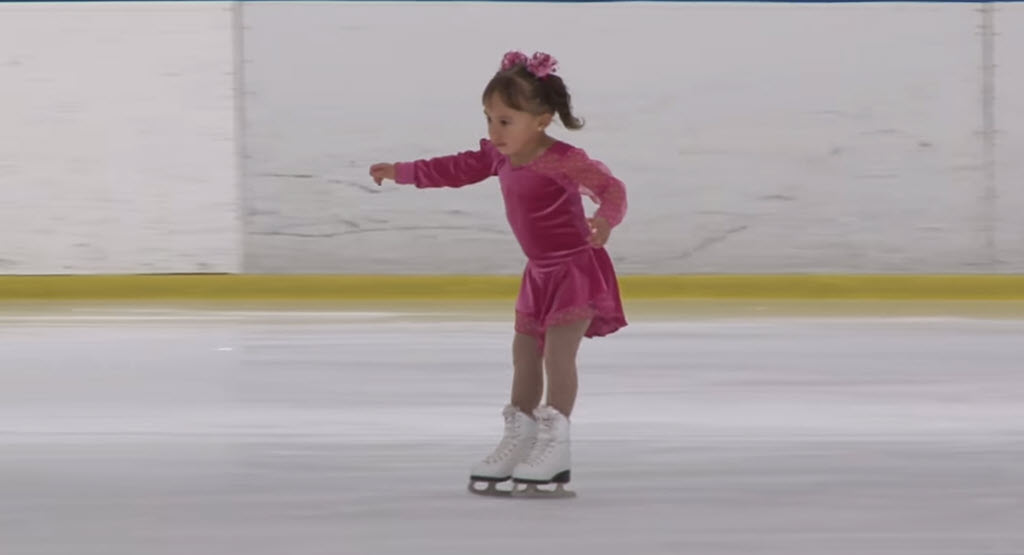 Watch this cute little girl in action below.