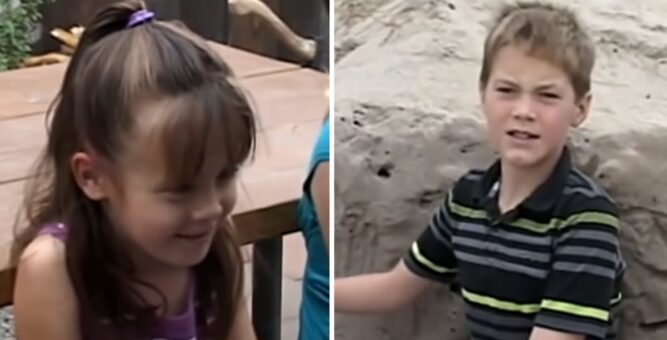 When 11-year-old Conner Fitzgerald went to the beach on that fateful day in July 2013, he never dreamed that he would be called to be a hero. He was just a little boy excited about going to the beach, as all kids are. However, the summer day at Marina Dunes became terrifying when a little five-year-old girl named Alyssa Bostic was buried alive in the beach’s sand. Very quickly, she became unconscious and couldn’t breathe. There were no adults anywhere nearby, so Conner had to spring into action. He pulled the little girl out of the sand, but even more remarkably, began performing CPR.

In an interview with KSBW news, Conner said that the scene was “terrifying,” and he first realized something was terribly wrong when he saw the little girl’s bag on the ground. He realized that she was trapped beneath the sand. He said he started to dig where he thought her head probably was. Once he pulled her out, he discovered that her mouth and eyes were full of sand and her body was “lifeless” and “limp.” Later, paramedics said that the little girl was very fortunate to have survived. The children had been digging a cave for the little girl and when she entered it, the “cave” collapsed on her. 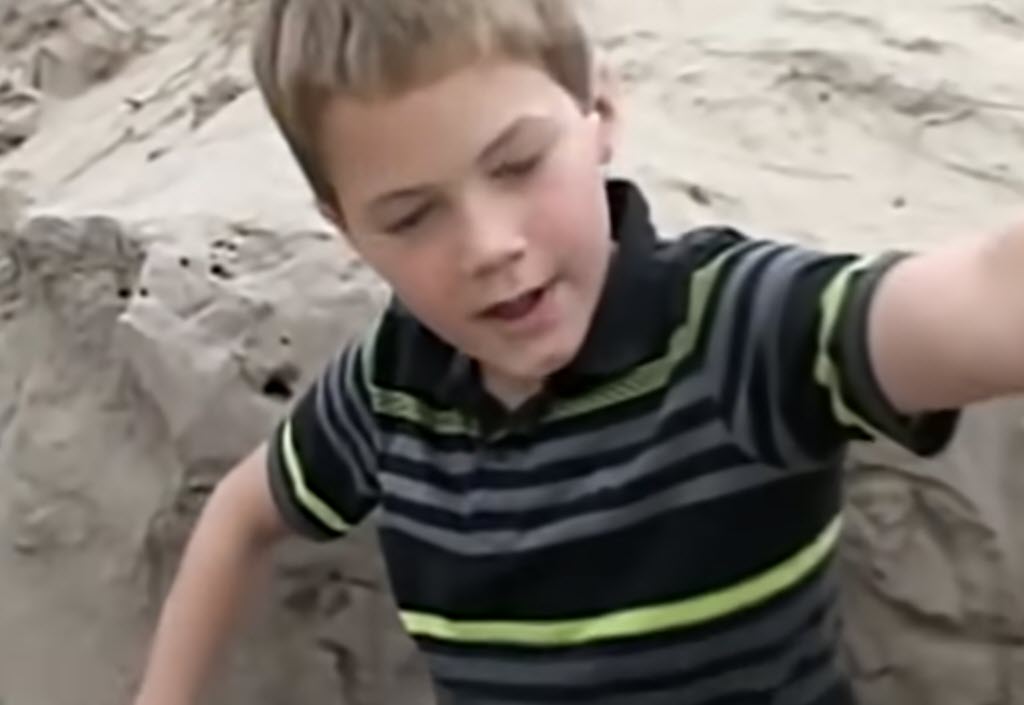 She was buried for several minutes, Conner said, and the cave had been dug big enough for her to fit inside of it. Fortunately, he was there to save the day, and his dad, Tim Fitzgerald, was very proud of his son’s fast thinking. Tim said that Conner’s ability to stop and think is what made all the difference. He instinctively knew that the parents were too far away to help and there was no time for hesitation. After he performed CPR, he ran to his parents for help, and his dad went down to where the little girl was while the little girl’s dad called emergency services. 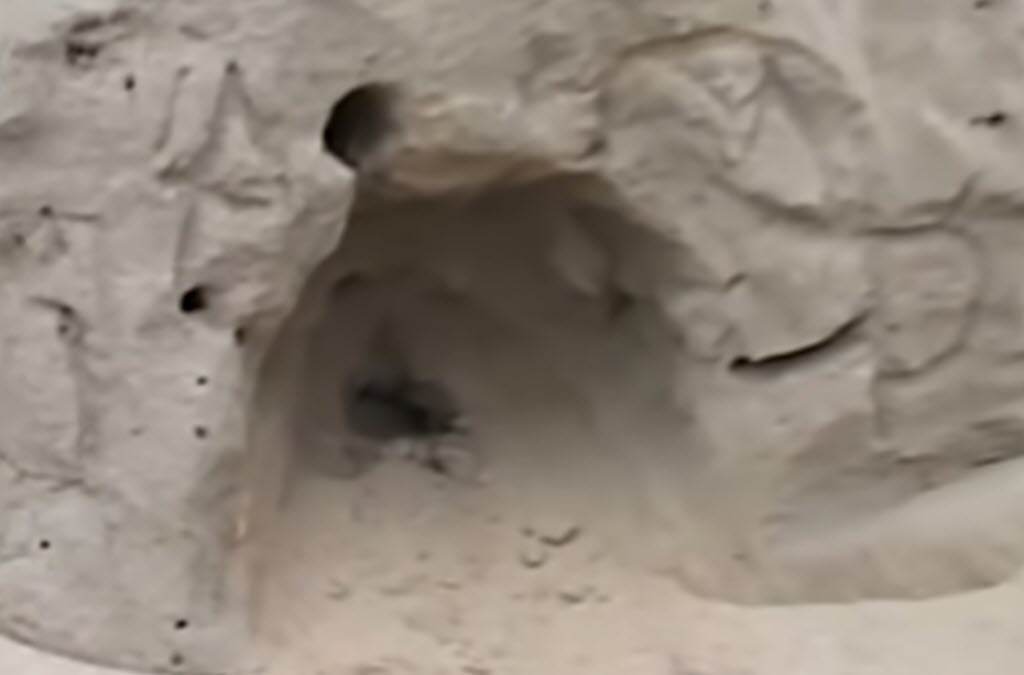 Interestingly, Conner had no training or experience with performing CPR. He said that he saw how to do it by watching the TV show NCIS. Conner was later honored with the National Youth Hero Award by the American Legion of Auxilary. Watch this news story below.