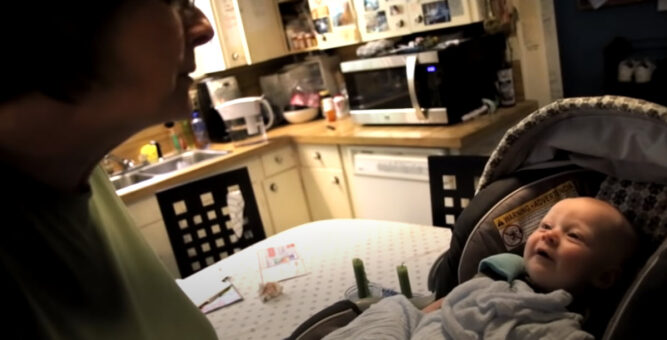 The internet has given us all so much, from learning languages to learning how to cook. And nowadays, a lot of people still have jobs because they can work online, and children are able to go to school even during a pandemic. However, one thing that the internet has also done well is entertain us all with videos of adorable babies. Who doesn’t love a video of a cute baby? Even I do and I’m a grumpy old man. The most recent viral baby video shows a four-month-old boy trying to sing along with a woman named Annie to a Karen Carpenter song.

The baby’s name is Adler, and we’re not sure what Annie’s relationship with the baby is, but the caption to the video says indicates that Adler is the child of a family friend named Lisa. Remarkably, the video was uploaded to YouTube more than five years ago and it’s still going crazy all over the internet. Karen Carpenter had a beautiful legendary voice, but there was a genius behind the songs also: Karen’s brother, Richard. He wrote most of the beautiful songs that The Carpenters sang, and the one that Annie is singing is “I Need to Be in Love,” written by Richard Carpenter. 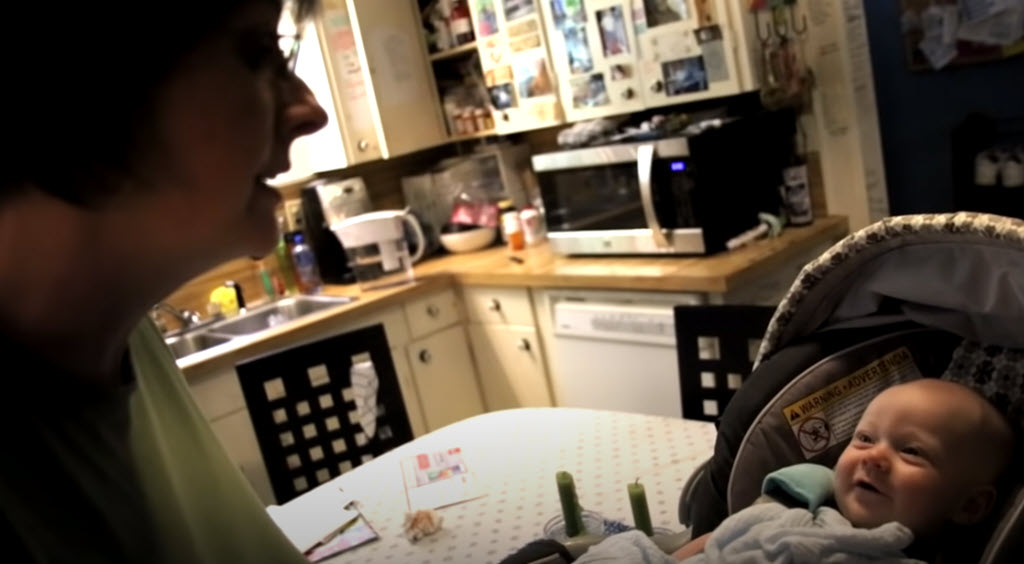 The son was released in 1976 and was on the “A Kind of Hush” album. Knowing what we now know about Karen Carpenter’s tragic life, it’s a very poignant song to listen to, and Annie sings it beautifully. When it was released as the soundtrack to a movie in 1995, it became one of the biggest hits of that year. Richard Carpenter said that he knew his sister would have loved that. 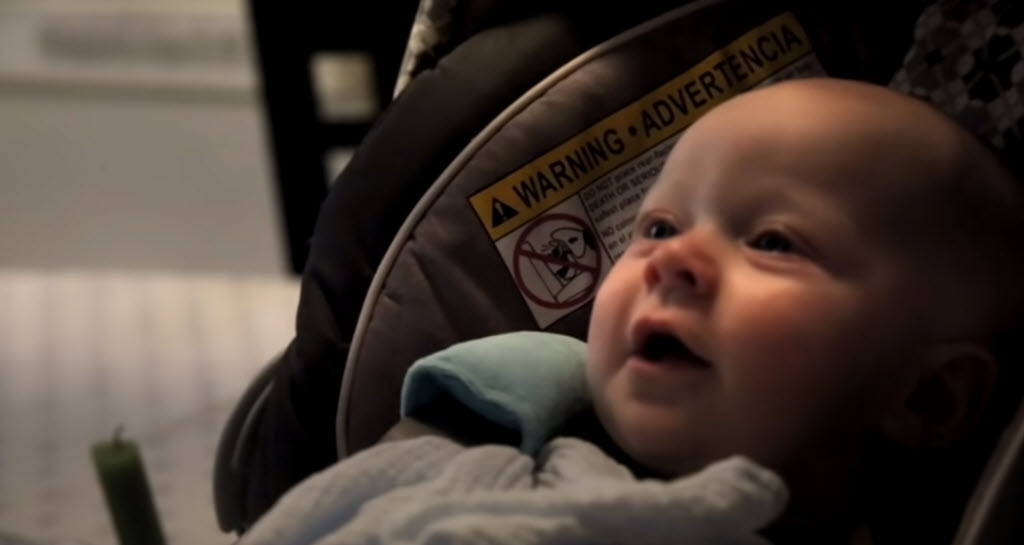 But what does our opinion matter? The one guy who absolutely adores Annie’s singing is obviously Adler. He can’t take his eyes off of her and he adorably tries to sing along with her. Watch the video below.