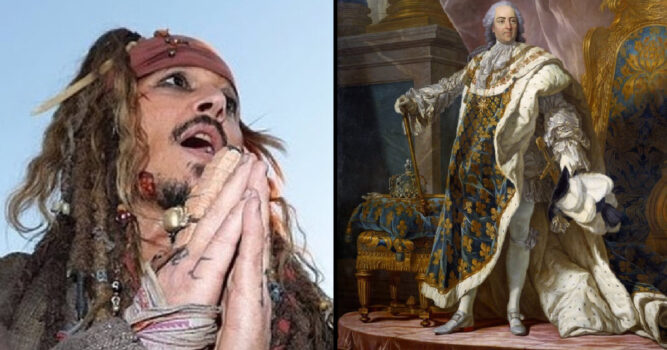 Fans of actor Johnny Depp have a reason to celebrate as the actor is set to make his return to the big screen after being “Cancelled” following accusations of domestic violence by his ex-wife, actress Amber Heard, in 2016.

Since those allegations surfaced in a Washington Post op-ed piece written by Heard, Johnny Depp’s career has taken a downward spiral after the actor lost his role as Captian Jack Sparrow in Disney’s Pirates of the Caribbean franchise and the role of Gellert Grindelwald in the successful Harry Potter spinoff, Fantastic Beasts 3. 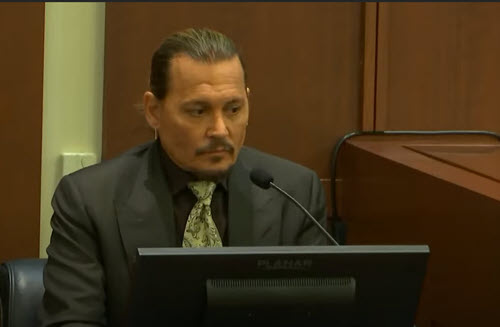 Meanwhile, Depp fans have started a petition to have Amber Heard recast from Aquaman 2 after recordings surfaced, proving that she at the very least also engaged in domestic violence against Johnny Depp. The actor recently filed a libel lawsuit against his ex-wife, accusing her of making up abuse allegations and ruining his reputation and career. During the trial, Depp testified about his difficulty finding work.

“It’s been six years of trying times,” he said of his career. “It’s pretty strange when one day you’re Cinderella, so to speak, then 0.6 seconds [later] you’re Quasimodo.” 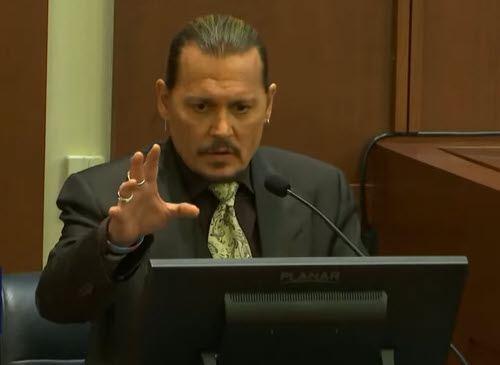 Depp was replaced as Gellert Grindelwald in 2020 after he lost a libel suit against Heard in the U.K. The role was recast and given to Mads Mikkelson.

When he was fired from the series, Depp addressed his fans via Instagram, where he confirmed Warner Brothers, the studio producing the Fantastic Beasts franchise, asked him to resign. However, the actor reassured fans that he was innocent of all allegations.

“My resolve remains strong and I intend to prove that the allegations against me are false,” he wrote in a statement. 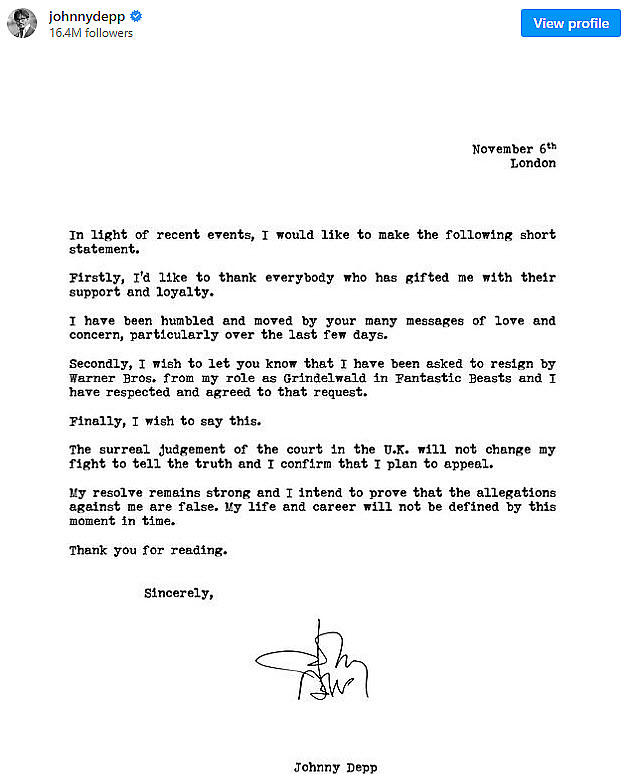 Depp testified that he was to receive a $22.5 million salary to return as Captain Jack Sparrow for the sixth feature film of the Pirates of the Caribbean franchise before Disney cut ties with him over the allegations. 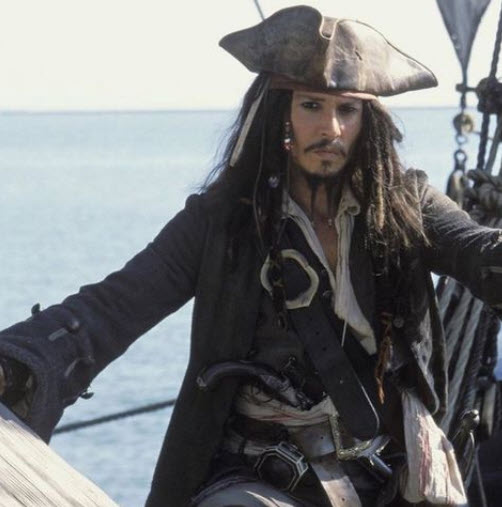 But, for fans hoping that he may one day return as that character, Depp seems to be cold on the idea. During the most recent trial, Depp said that if Disney came to him and offered the role to him once more, he would turn them down today.

“…there was a deep and distinct sense of feeling betrayed by the people that I’ve worked hard for,” he said during a cross-examination with Heard’s lawyer. 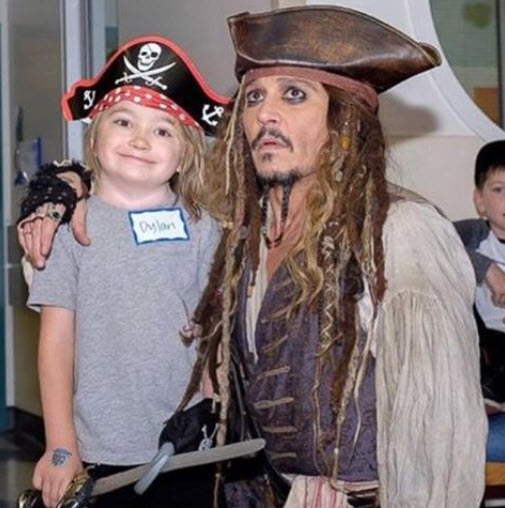 But, amid the multitude of news stories featuring torrid details from the most recent trial, news of Depp’s big-screen return has served as a beacon of hope for many fans eager to see the actor make his comeback.

In his new role, Depp will star as the French King Lois XV in a film directed by French Helmer Maiwenn.[1] 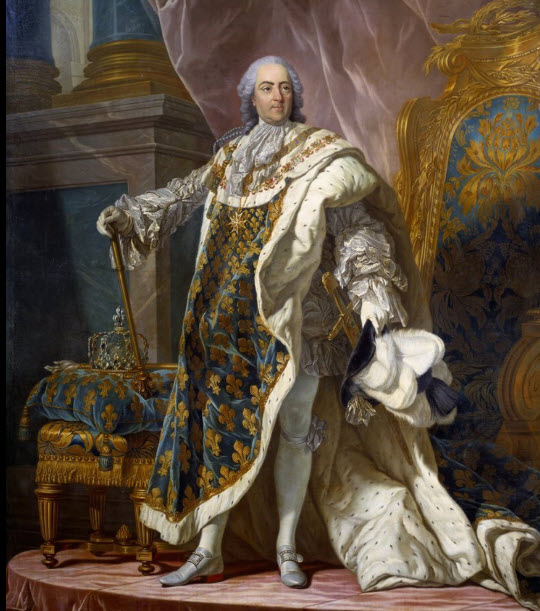 Variety reports the film is set to begin filming over the summer in France and will feature many Parisian landmarks such as the Versailles Palace.

Filming is scheduled to last for three months.

Fans have since taken to social media to express their joy over Johnny Depp’s triumphant return to the big screen.

“We love to see it,” one fan tweeted.

“After this trial is over and Johnny Depp receives [the] justice he’s been denied, wait and see all the offers that begin to flood in. He’s so deserving of it because of the horror he’s been through and survived,” they added.

“He will be an even bigger celebrity than before,” someone else wrote.

“We all will be watching his movies as soon as the theaters open up,” the fan added, while someone else wrote:

“Finally, this is what we have waited for, for so long. We welcome Johnny with open arms. Always have done, always will do. So proud of him and proud his strength.” 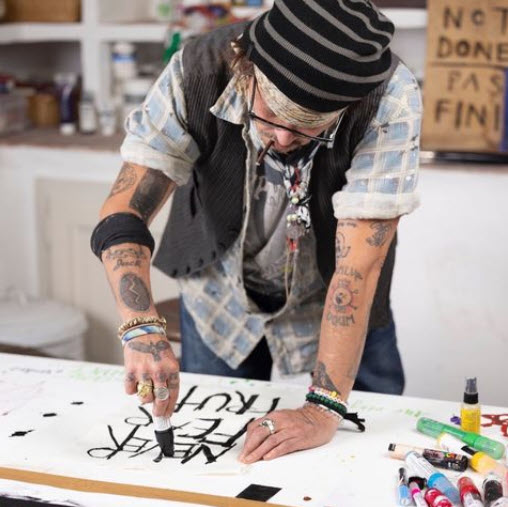 “He deserves to get back to doing what he loves and more! And as a bonus we get to watch him in the big screen again,” they penned.

“Woohoo! Well deserved of course,” they tweeted. “Hollywood owes him a public apology.”

“It is a shame that a man of his talent has had to endure such pain. Congratulations! Looking forward to seeing it,” another person replied to news about the film via Twitter.

“Can’t wait to see this film! He’s an incredible actor and deserves his career and reputation back,” someone else echoed. 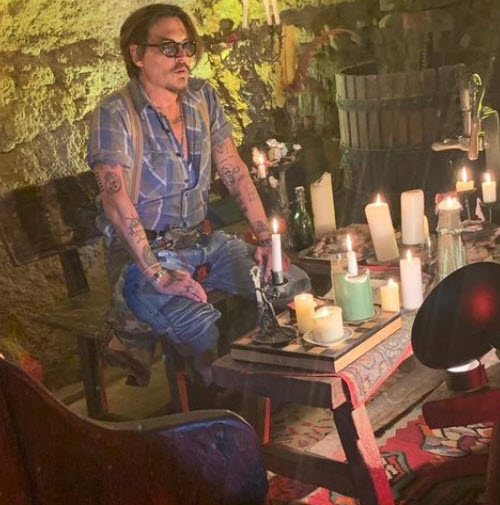 You can also watch a video with more details about Depp’s new project below.