A young man named Riley Basford was only 15 years old when he took his own life at his father’s home in Potsdam, New York last week. He was a sophomore in high school and was being blackmailed over “personal photos” he sent to someone on Facebook. The Watertown Daily Times reports that Riley was “bombarded” with threats. Apparently, Riley was communicating with someone on Facebook and he believed this person was someone else. When he sent them personal photos, they started blackmailing him and demanded $3,500 or the images would be shared with his friends and family.

Whoever was doing it just continued bombarding him, Riley’s dad, Darren Basford, told the publication. Basford says that because his son didn’t want to be embarrassed, he saw no other way out except to end his life. He took his own life hours after receiving the threats. Riley’s mother, Mary Rodee, said that she will honor her child every single day of her life because he did not want to die. She added that Riley couldn’t reason with what was happening to him because it was all happening very fast. He panicked and took his life. Now, his parents want to warn other parents about the dangers of social media. 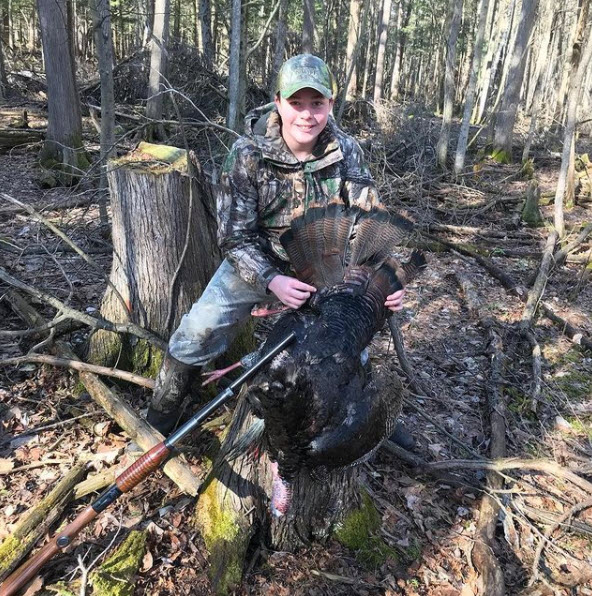 In his obituary, his family describes Riley as someone who had an “infectious smile.” The teen loved to hunt with his brothers and friends and enjoyed playing lacrosse, football, and fishing. He also loved to go camping and loved having his “gorgeous curly” hair cut in a mullet. He also had a love for all sorts of machines and even bought his own snowmobile with money he earned from his first job. Riley is survived by his parents and step-parents, and also by his siblings and step-siblings. 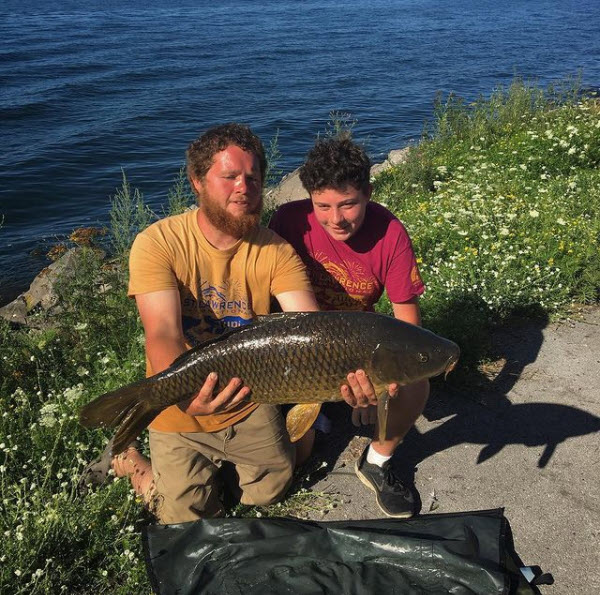 Social media can be a dangerous place for children of all ages and bullying is a huge problem. A GoFundMe has been set up for the family.