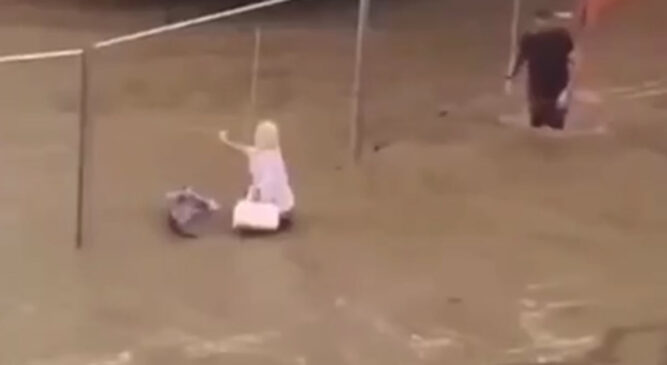 There are occasions in our lives when we are called upon to answer to something that commands us deep from within. There are many names for this “voice” that calls for us to do extraordinary things in the service of others. Some may call it God, others their conscience, or any number of things. But, when the time comes, many people say that it feels like an impulse that makes their body move almost independently. While they still may feel fear, it doesn’t freeze them or deter them from doing what they feel compelled to do. We often hear similar explanations from folks who run inside burning buildings to save strangers or step up to defend someone who’s being assaulted.

One example of this behavior we call heroism was a 6-year-old little boy named Bridger Walker, who one day stepped between his 4-year-old sister and a charging dog intent on ripping her apart. Not only did the child endure a horrific attack, which left him in need of over 80 stitches in his face, but he also led his sister to safety after it was all over, paying no attention to his own medical needs. Now, not every story of heroism involves that level of self-sacrifice. However, any situation in which a person decides to risk their life for another deserves praise. 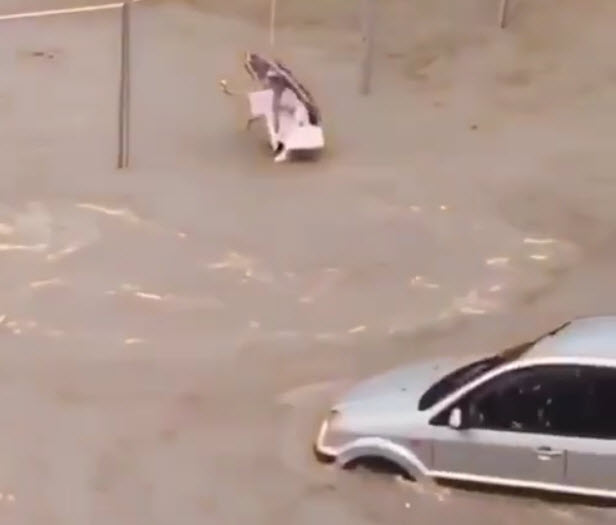 Take this story, for example featuring a dramatic rescue. In this short clip, we see an older woman holding on to a chain-linked fence for dear life while power floodwater currents try to drag her down. However, soon a stranger emerges and begins to wade through the waters toward her. Seeing that the older woman is too week to escape, the brave man gently scoops her up and carries her to safety. 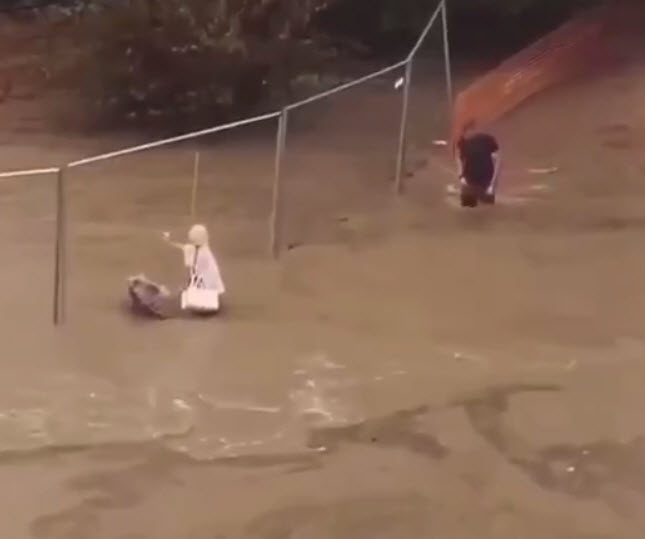 Now, like most heroes, this man would most likely express embarrassment when folks call him a hero. It’s like that for those who follow this powerful internal compass, it feels like they are doing something anyone else would do because it feels natural. 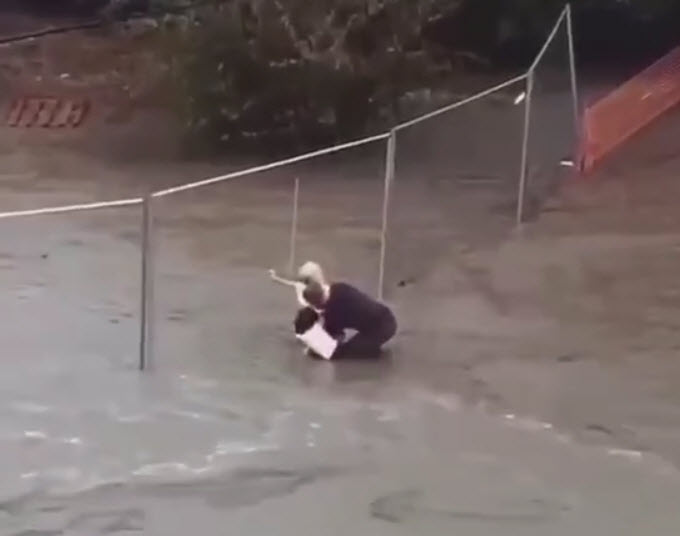 And in a sense, they are right. Actions such as these represent the best of human nature, perhaps just a glimmer of what we could someday become. 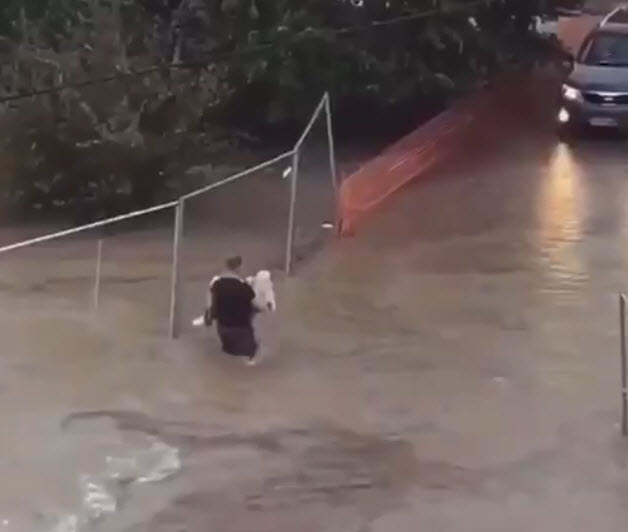 You can watch the video of this heroic rescue below.