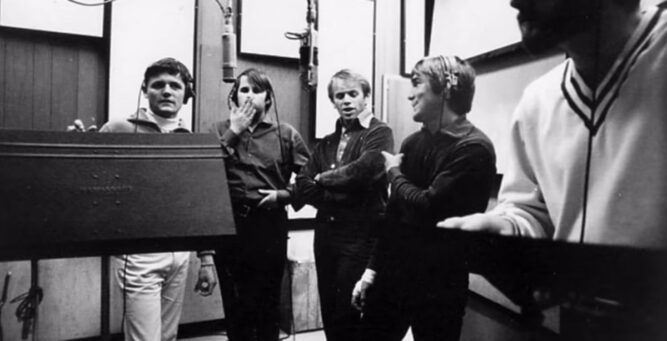 When the Beach Boys his the airwaves, American teenagers never knew what hit them. All they knew was that they liked what they were hearing. The band formed in 1961 in Hawthorne, California, and consisted of three brothers named Dennis, Brian, and Carl Wilson, along with their cousin, Mike Love, and a friend named Al Jardine. The group was known for their adolescent themes, musical ingenuity, and their amazing vocal harmonies. They’re widely considered to be one of the rock era’s most influential bands. To create their unique sound, the guys drew on the music of a few different older generations.

For one thing, the boys used elements from Black R&B sound, 1950s rock and roll, as well as jazz and classical music elements. They also used in innovative ways some unconventional recording techniques. Like many bands, they began as a garage band and were managed by the father of the Wilson boys, Murry. Brian was the arranger, composer, producer, and basically the leader of the group. They had their first national hit in 1963 with “Surfin’ U.S.A.” Following that hit, they had more top-ten singles and most of their songs reflected their own lives, which was the lives of California youth. 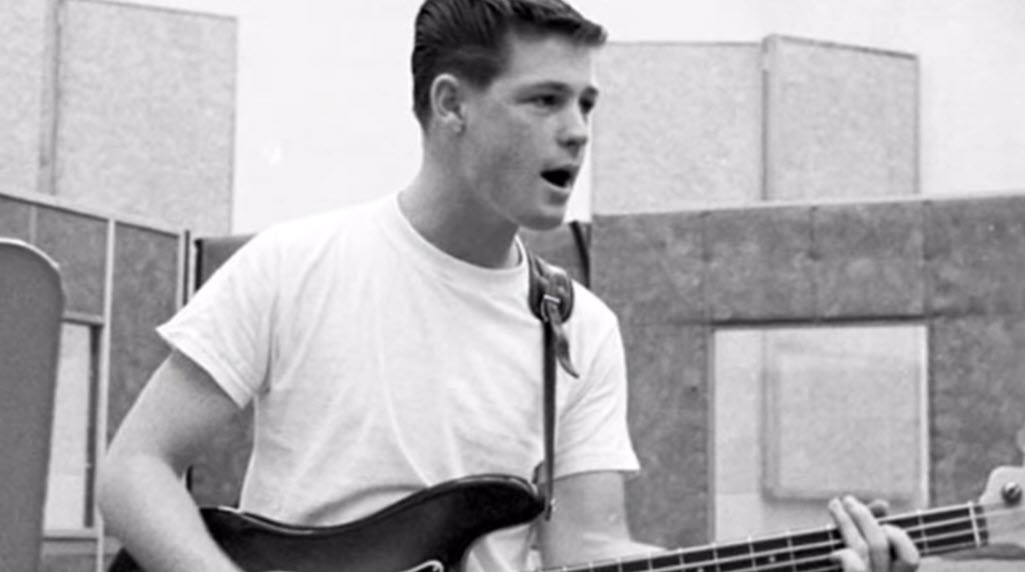 The “California sound” was all about cars, surfing, and romance, and the Beach Boys is one of the few groups to hold onto their commercial standing even during the British Invasion. In 1965, they stepped a bit away from beach music and went for more ambitious orchestrations and personal lyrics. It was in 1966 when they released their album called “Pet Sounds” and officially gained some prestige as innovative rockers. The song “Good Vibrations” was on this album and it really showed their range and ability. 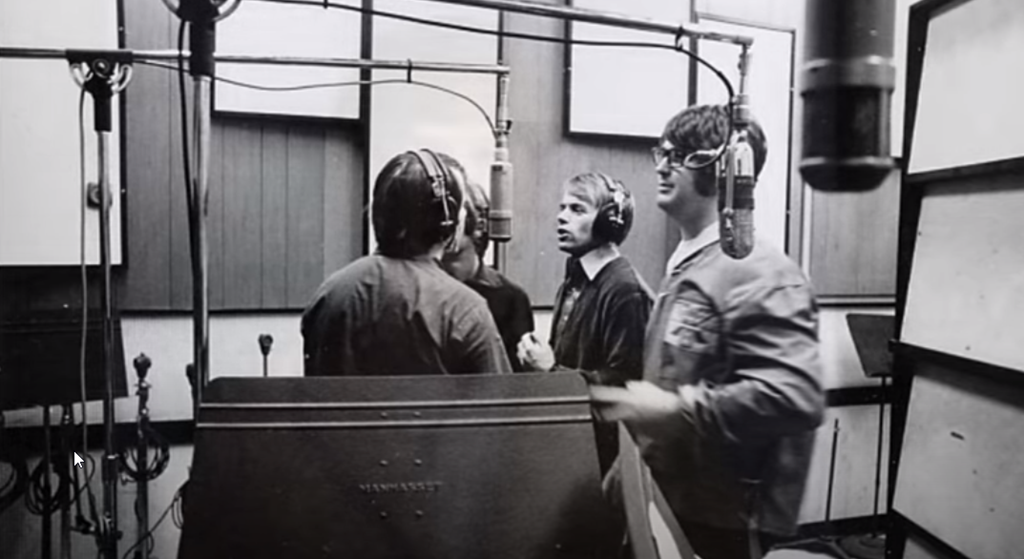 Below, you’ll hear the Beach Boys singing without music in an isolated vocal track. It really shows just how amazing their harmonies were. Enjoy this video.