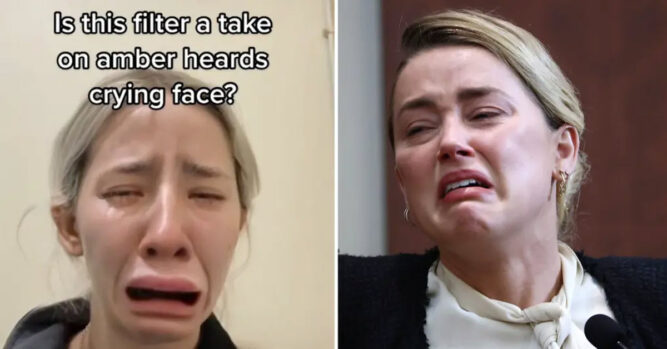 Like many people, you have probably found a considerable amount of interest in what is happening between Johnny Depp and his ex-wife, Amber Heard. The defamation lawsuit between the two of them has provided a lot of news and entertainment.

There are also many things that will likely be on our radar for years to come that we may see pictures and videos shared about the trial for a long time into the future. In addition, it seems to have shaped our culture to a certain degree, and Snapchat may have been on that list. 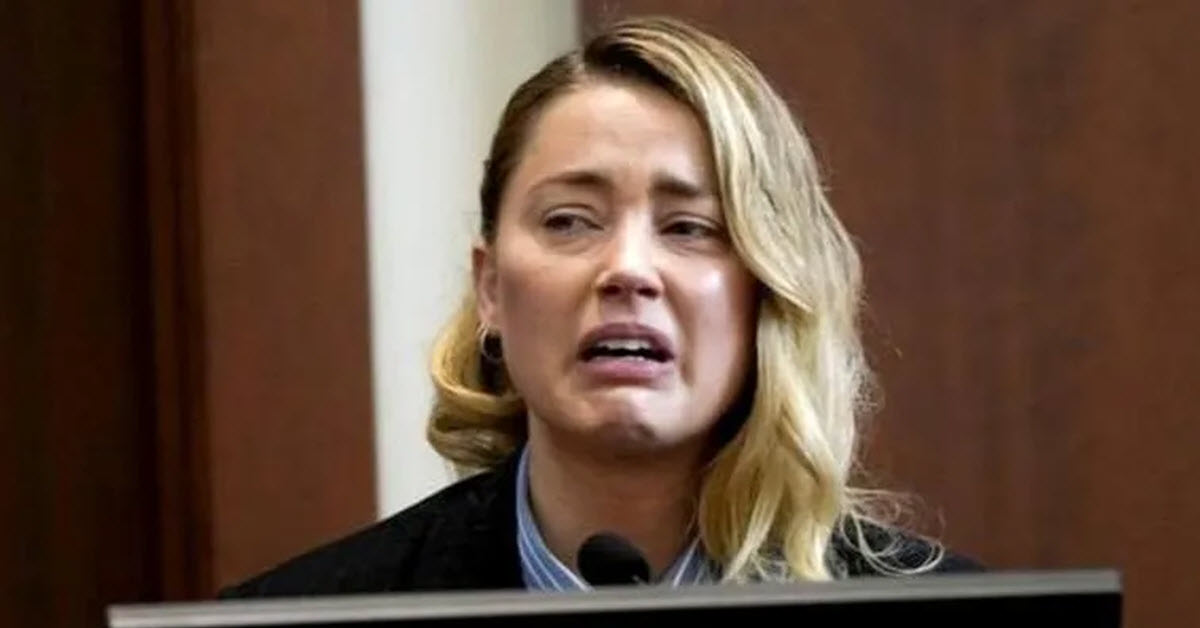 Snapchat recently came out with a filter that is known as the crying face. You use it to make yourself look as if you are crying and when you see the pictures, you can’t help but think that they are quite reminiscent of Amber Heard when she is crying on the stand.

Although that may be the case, Snapchat is saying that the filter was not inspired by her testimony and the way that she looks. It just happened to have come out at a convenient time, as the news is full of pictures of her crying at the trial.

Or am I just late to the party and everyone knew that? #greenscreenvideo #amberheard #johnnydepp #cryingface #foryou

Since the trial has been so widely watched, there was speculation that the filter was inspired by what Heard was doing. This includes many people posting on Twitter about the connection.

Has anyone else realized that the crying filter on Snapchat looks suspiciously like Amber Heard’s face from when she’s “crying” on the stand? #everyoneknows #AmberHeardIsALiar #JusticeForJohnnyDepp

A Snapchat spokesperson has come out publicly to say that it is not true. They spoke with TMZ, saying that the crying filter has been worked on for about six months, which started long before she took the stand. 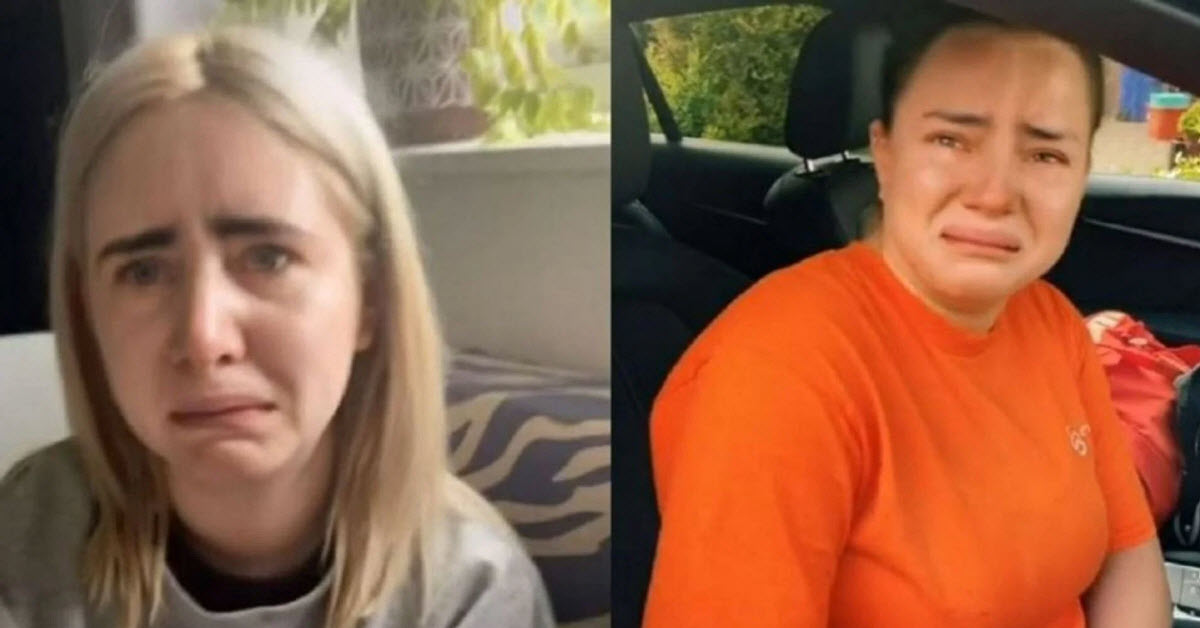 They also said that they would not make fun of a domestic violence lawsuit, as that would be in poor taste.