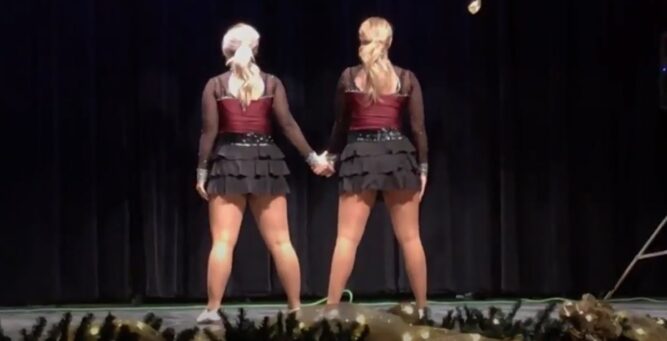 Have you ever seen anyone clog dancing? A long time ago, I knew a girl who was an accomplished clogger and it was fascinating to watch her demonstrate her skills. It’s definitely a fun skill to be able to pull out of your pocket, but what exactly is clog dancing? It’s a type of step dance that utilized the wearing of wooden-soled clogs that are inflexible. The style developed into intricate forms in Northern England and Wales and Welsh clogging originated from the slate mines where miners would compete with each other during breaks from their grueling work. In some parts of the U.S., it’s a popular folk art.

The main focus of clog dancing is the intricate footwork. Think of something like Irish step-dancing (like Riverdance, for example), and you’ll have an idea of what it looks like. A huge part of clogging is the sound that the dancers make by using their feet. It was usually performed casually, with people dancing in pubs, in the streets, or at home. Like in Irish step-dancing, the upper body is kept fairly motionless, and this means that it’s easy to do the dancing nearly anywhere. Clog dancing competitions became popular in the 1800s and people could actually win a lot of money in clog competitions. 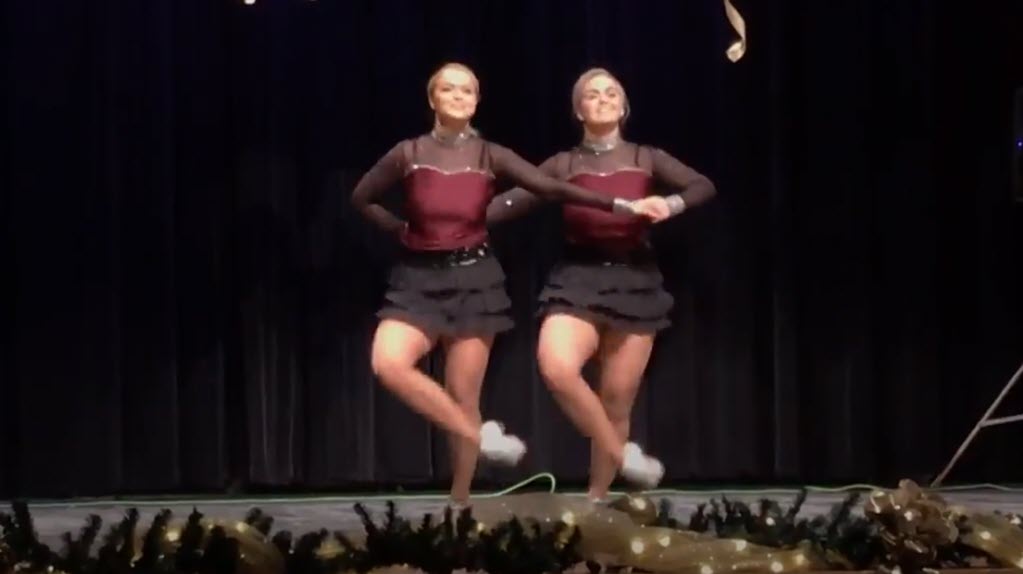 The dancing was performed on the stage, especially in the Victorian era, where it was a popular act in variety shows and music halls. Sometimes, people would wear costumes as part of the act. One fun fact is that the great comedian Charlie Chaplin began his career as a clog dancer in music halls. When women danced, they wore pants just like the men so that their leg movements were visible, because that’s an important part of clog dancing. 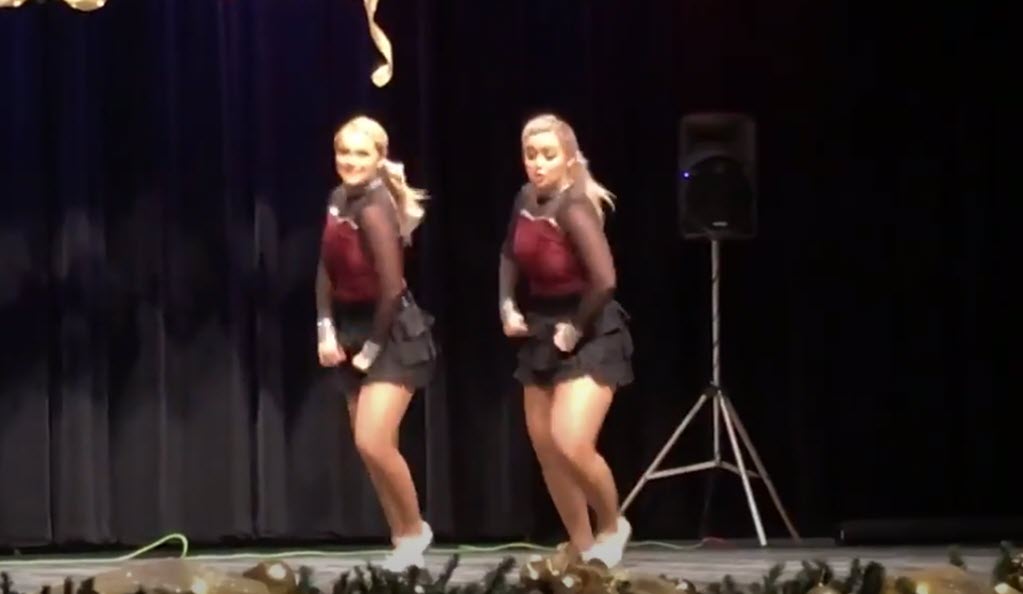 In the video below, you’ll see sisters Kaylee and Lauren Thomas from Berea, Kentucky. They are the current title holders of 15 National Clog Dancing competitions. Enjoy these talented young ladies.