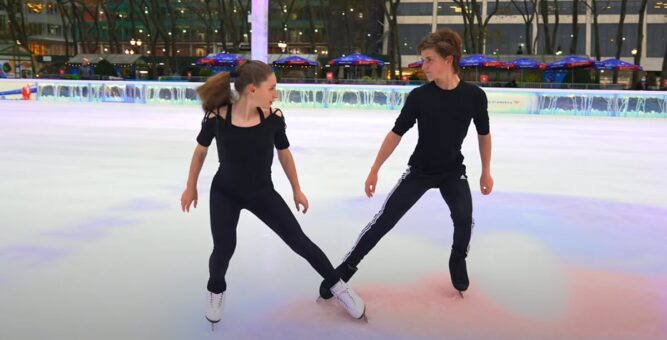 The heavy metal American band Metallica released their hit song “Nothing Else Matters” in 1992 as the third single from their “Metallica” album. The song was a hit but only peaked at number 11 on the Billboard charts, although it did make it to number one in Denmark and number six in the United Kingdom. It’s considered to be a power ballad and is certainly one of Metallica’s most popular and well-known songs. Unlike many bands, Metallica wrote a lot of their own music, and “Nothing Else Matters” was written by rhythm guitarist and lead singer James Hetfield. He got the idea on a phone call with his girlfriend.

Hetfield said that when he was on the phone, he held the phone with one hand and plucked four open strings, and made up the first part of the song while on the phone. The lyrics of the song talk about being close but still so far, and the song was dedicated to Hetfield’s girlfriend. The son wasn’t even meant to be released at first, because Hetfield wrote it for himself. However, after drummer Lars Ulrich heard the song, he convinced Hetfield to record it for their upcoming album. As a heavy metal song, the guys probably had no idea that this song would come to mean so much to so many people. 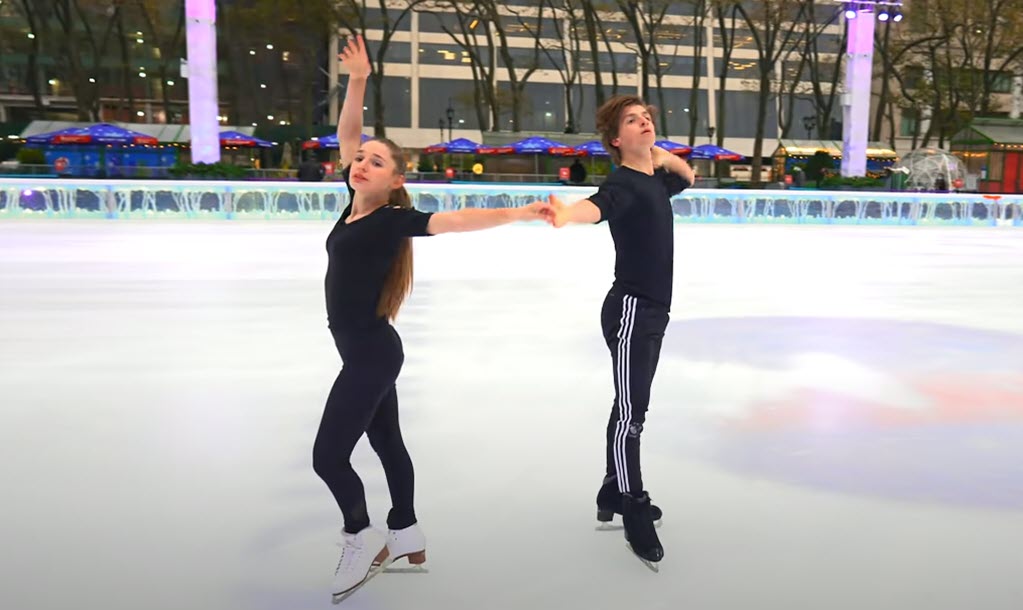 And for sure they likely didn’t imagine that a young brother and sister figure skating pair would skate a flawless routine to it. Oona and Gage Brown come from a family with seven children. They started skating in 2009 when an older sister started taking skating lessons. They were inspired to do the same, they say, when Gage was only seven years old and Oona was only five years old. Skating came easier to Gage, he explained in an interview with Ice Dance. However, it took Oona a little longer, but she was tenacious and never gave up. 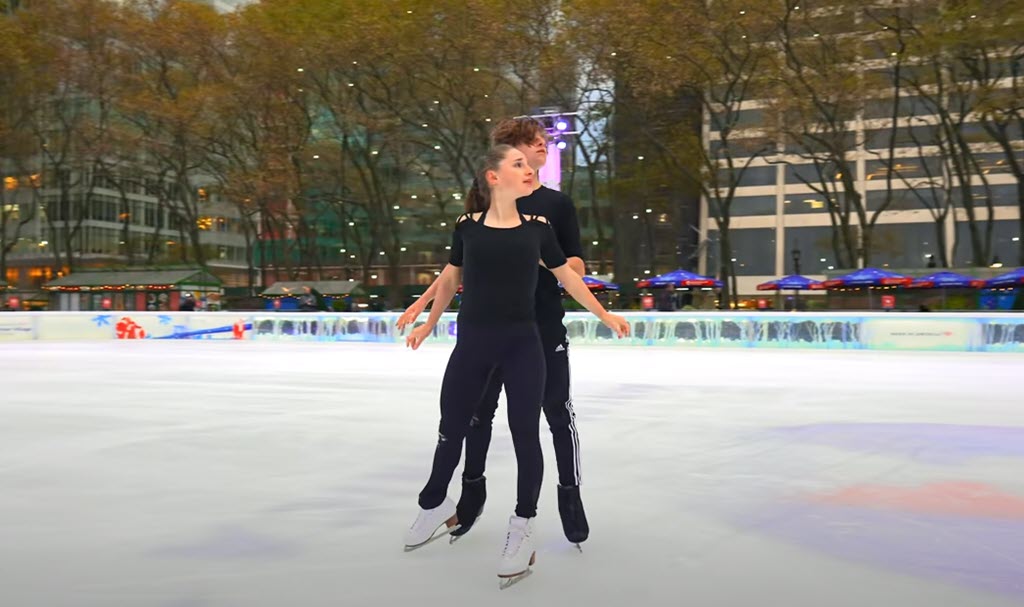 The two are currently competing at the Junior Level and they’re members of Team USA. They train extensively and they’ve set up a GoFundMe to help raise money to fund their efforts. Watch this beautiful routine below.