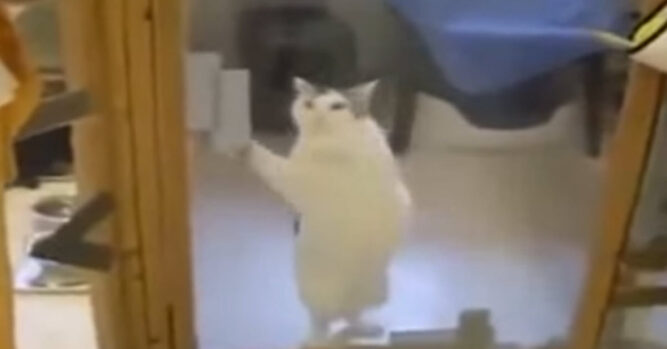 Ever since the dawn of time, there has been a debate that has raged among people. It’s the debate over whether dogs or cats make the better pet.

This debate has been so intense that people sometimes even refer to themselves as either a cat person or a dog person. Of course, we also realize that there are those who ride the fence and have one of each in their family. 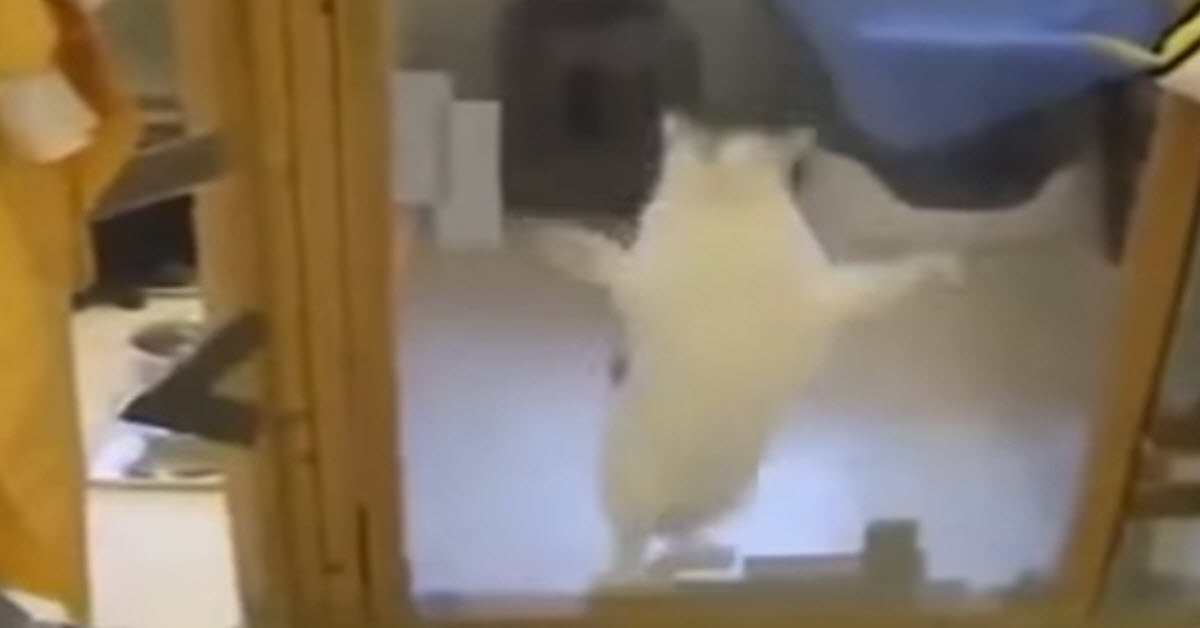 One of the biggest parts of the debate is the personality, not of the individuals but of the animals. Dogs tend to be the slobbering, loving pet that dotes on you constantly while cats seem to be standoffish, but in an adorable way.

Although that may be true stereotypically, it is not always true and any feline owner will tell you that they can be just as slobbery and loving as any dog. There are even some cats that will rarely ever be anywhere but on your lap, expecting to be scratched behind the ears and purring away contentedly.

That brings us to the video that we have for you below. It is likely something that you have never seen before, but it is something that is well worth seeing. 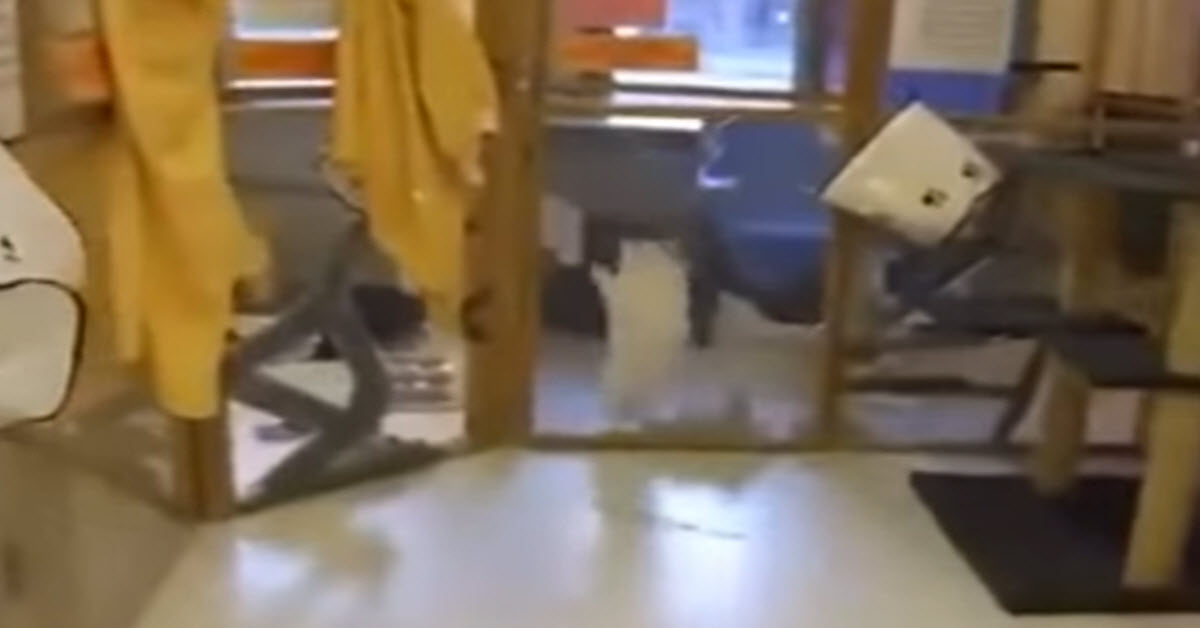 The video is of a cat that lives in the shelter. When she sees her favorite human coming down the hallway, she can’t help but get excited and she starts jumping up and down in anticipation of seeing her person.

I have to admit, I’ve never seen a cat acting like this before but now that I’ve seen it, I have a renewed appreciation for the species. I’ll be the first one to say that dogs are awesome but I have to admit, this cat is awesome too!