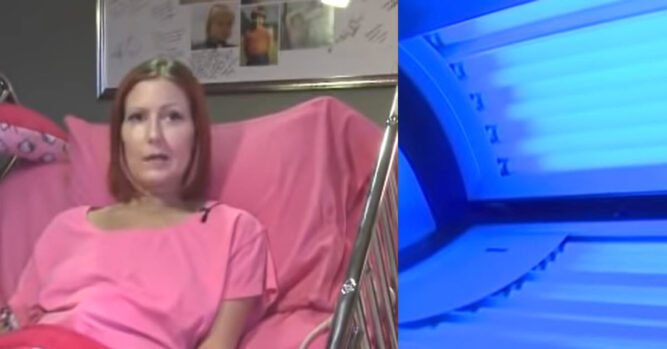 When we make decisions in life, it is often with the thought that it is going to benefit us in some way or another. One thing is certain, however, we are going to have to live with those decisions, and often, we will be living with them for many years.

Nobody knows this better than the woman that is shown in the following video. Her name is Ashley Trenner, and like many young women, she had an obsession with the way that she looked. In fact, she took this to an extreme because she was obsessed with tanning beds. 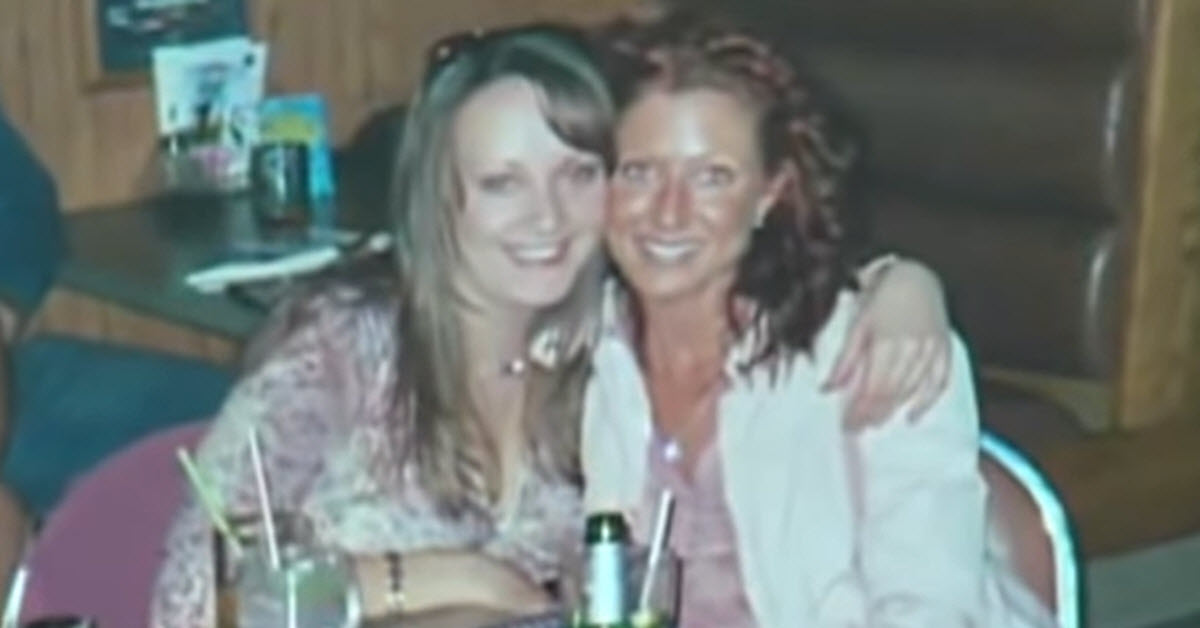 More than likely, you have at least spent a little bit of time in the tanning salon or maybe you know somebody that spent time in a tanning salon. It is a decision that we sometimes make, but making it too often is going to have consequences that we may not want to live with.

Ashley was one of those people who always found herself in a tanning bed. It was something that she enjoyed, not only because she liked the way that it made her look but because she loved the whole experience.

There were times when Ashley loved the experience so much that she said she didn’t care if she died in a tanning bed, as long as she died tan. That was something that she used to say but believe me, she is not saying that any longer. 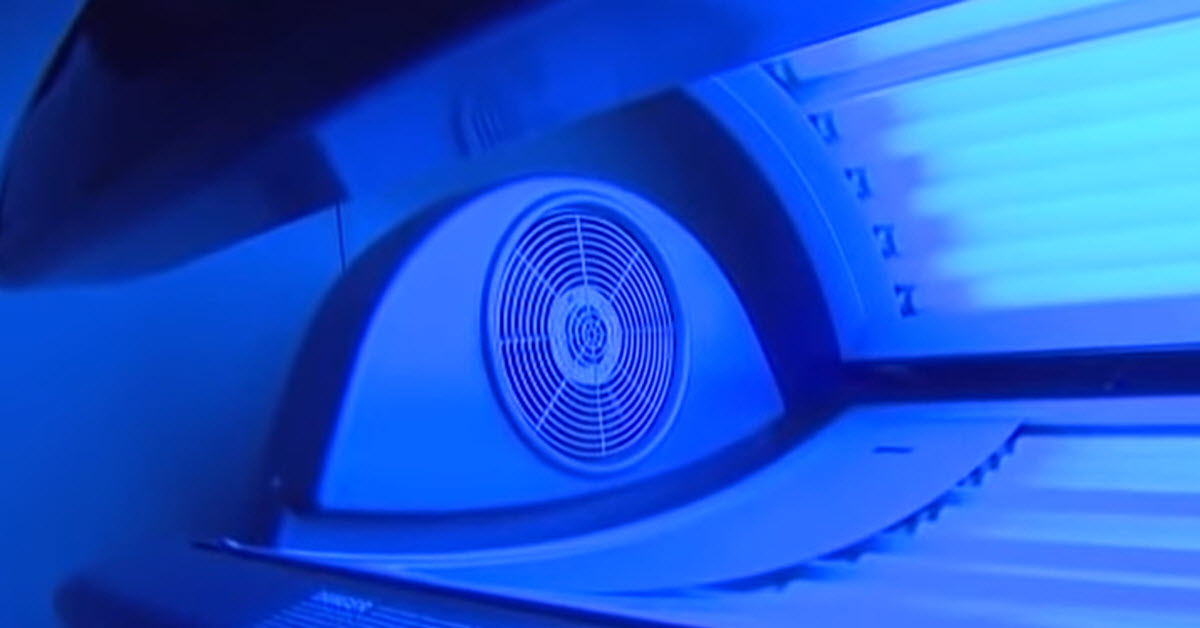 When Ashley was 33 years old, she was diagnosed with melanoma. At first, she was able to be treated successfully for the disease but eventually, it came back and it did so with a vengeance.

This video is one of the ways in which she is getting the message across. You can hear about her story in this video and follow along as she talks about her decisions and why you should learn from them.