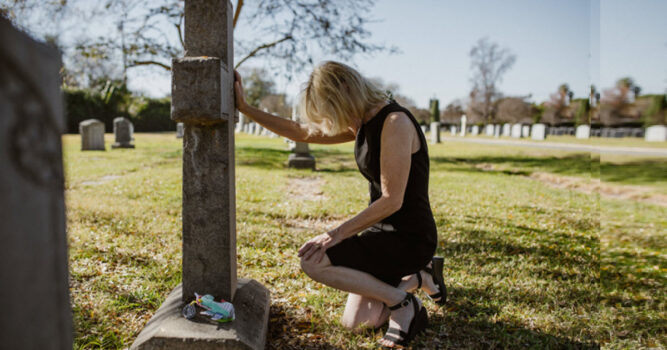 The devastating impact of losing your spouse is something most married couples studiously avoid thinking about. This is one reason why so many couples are without life insurance. It’s just really uncomfortable talking about even the possibility of losing their life partners. However, tragedy happens every day, leaving thousands of widows and widowers to grieve for their lost loves.

During this time, it’s normal for families to rally in support of the survivor, if for no other reason out of respect for the relative who lost their life. However, that’s not always the case, and sometimes the ugliest side of people can come out during times of grieving. 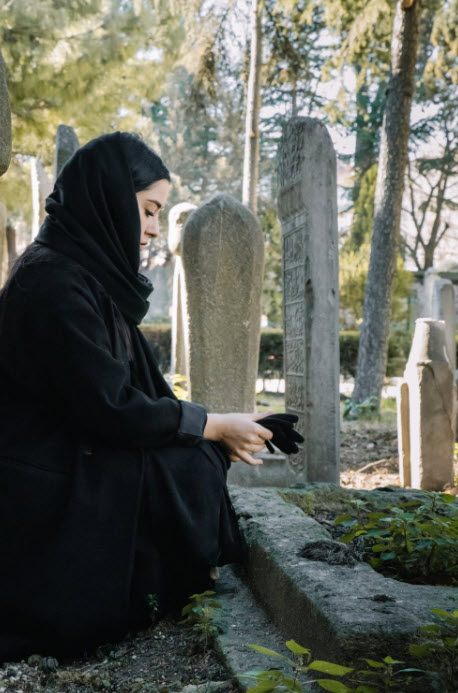 One example that comes to mind is how the surviving family members of the late Godfather of Soul James Brown fought viciously in court for years over his estate. However, not all post-funeral family feuds end up in court, but that doesn’t make them any less devastating to the surviving spouse.

In one case, a woman explained how she lost her husband six months ago in a Reddit post. The couple had been together for over seven years and were happily married for nearly two years.

One can only imagine how much grief this poor woman suffered while trying to come to grips with her new reality. However, her in-laws and many in her husband’s family managed to rub salt in her fresh wounds compounding her grief even more! 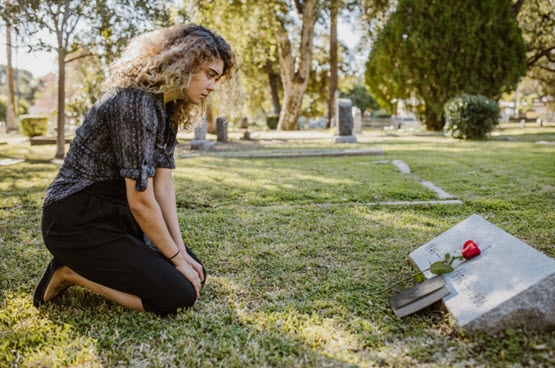 You see, her late husband Daniel gave her some very special jewelry, and now her in-laws want it. The jewelry includes her engagement ring, wedding band, and a stunning eternity band.

The widow, who’s doing her best to cope with losing her soulmate, now has to contend with his family, who don’t seem to care about the pain she’s in.

While the in-laws’ behavior is beyond doubt, reprehensible, the real question she had was whether or not she should give in to their demands.

You see, her husband died in a tragic accident and had given her all three rings as a present on their first wedding anniversary. Six months later, he died.

She also claims other members of his family took their side and are alienating her. But, since they did not have children, she figures that she no longer has to consider these people her family. 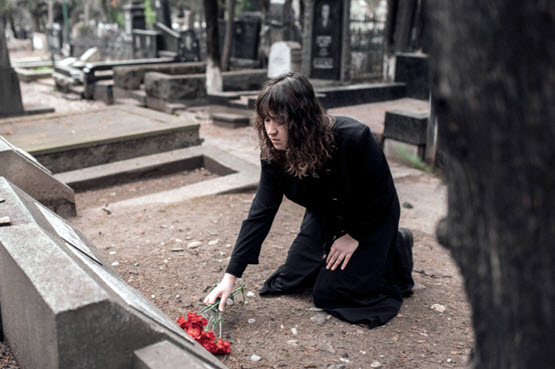 As you can imagine, lots of folks had different opinions about her story. But most people sided with her, saying that she should keep the rings no matter what her in-laws say.

What do you think? Should she return the rings?

Also, please be sure to pass this story on to your friends and family.