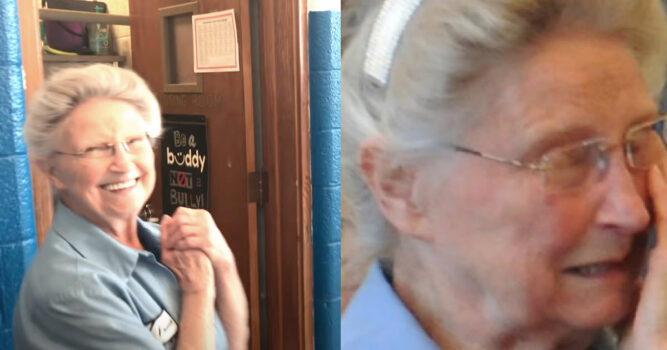 In West Virginia, the day Frances Buzzard began working at Belle Elementary School, no one really expected much. At the time, she was already 77-years-old, and aside from her age, everyone just saw her as just a school custodian. However, soon Frances would prove them all wrong.

Frances proved herself by going above and beyond her regular custodial duties. She worked hard to the furniture shine, and it wasn’t long before students and staff members were singing the praises of this hard-working woman. She demonstrated an old-fashioned hard work ethic that inspired everyone and was a breath of fresh air at her school. 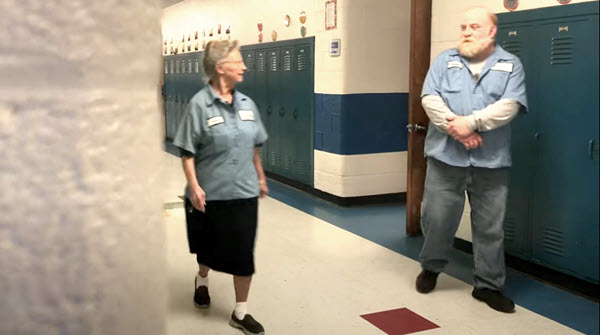 And as more folks got to know her, Frances found it tougher to keep her long-held secret she never wanted folks to know about. However, soon the school’s principal learned of her sad secret and decided it was time to confront their custodian about this situation. 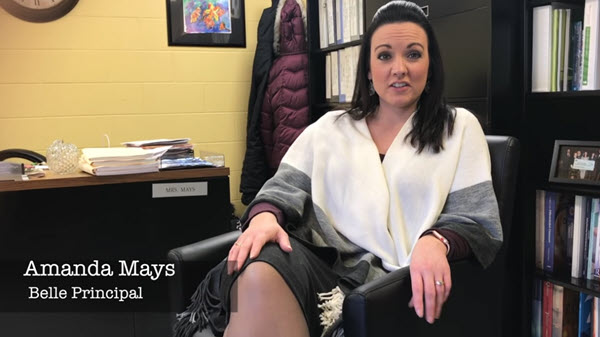 Frances was a bit confused when she heard her name being announced over the school’s loudspeaker one morning, asking that she come to the cafeteria. She understood that they were holding an assembly of some sort but had no idea what was going on.

When Frances made it to the cafeteria, she saw something that overwhelmed her with emotion. 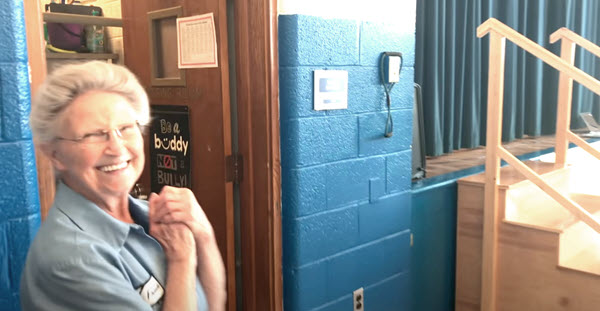 In the cafeteria, over 200 hundred of her beloved students and staff members were gathered there to celebrate Frances’ 77th birthday. They wanted to throw Frances a surprise birthday after the principal learned that she had never had anyone celebrate her birthday. That’s right, Frances has never had a birthday party that she can remember! 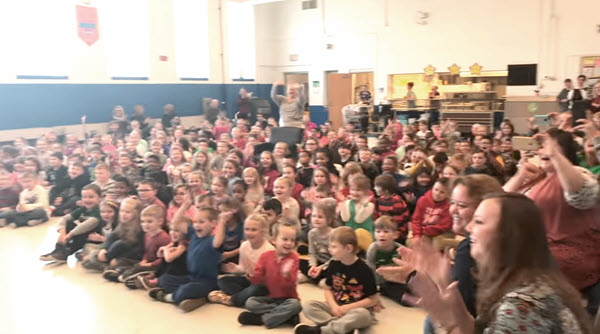 When she came into the cafeteria, she was greeted with a boisterous cheer of “happy birthday” along with the traditional “Happy Birthday Song.” They even had cupcakes and cookies made by the kitchen staff and crowned their guest of honor with a sparkly tiara and birthday sash. 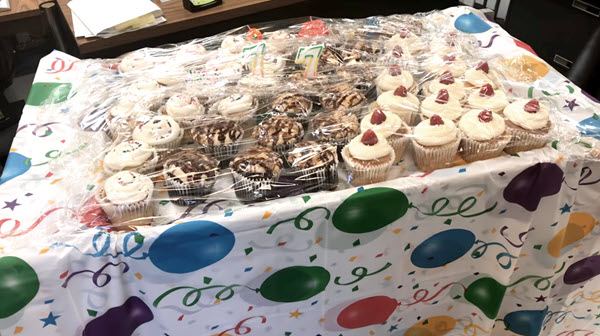 The staff escorted Frances to a chair in the middle of the room, where they celebrated her as the star of the day! 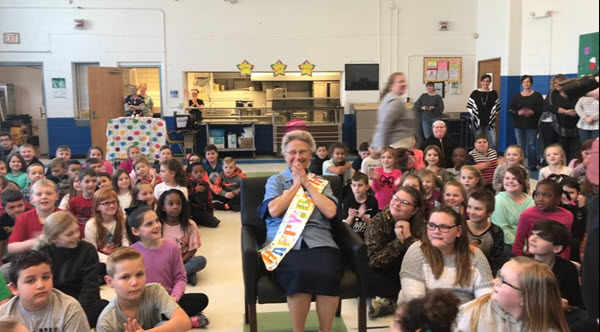 Her attention was also called to one side of the cafeteria, where they opened a large curtain, hiding a large screen. On the screen was a brief documentary about Frances’ life. These photos included many significant historic events she lived through, and they had hilarious images. Frances was shown standing next to Neil Armstrong, and another showed her raising the American flag at Iwo Jima. 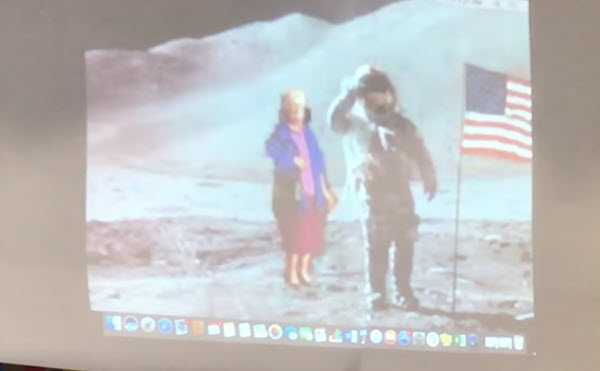 Frances recalled how she grew up in an impoverished family and how her parents could not celebrate her birthday or even holidays, like Christmas! 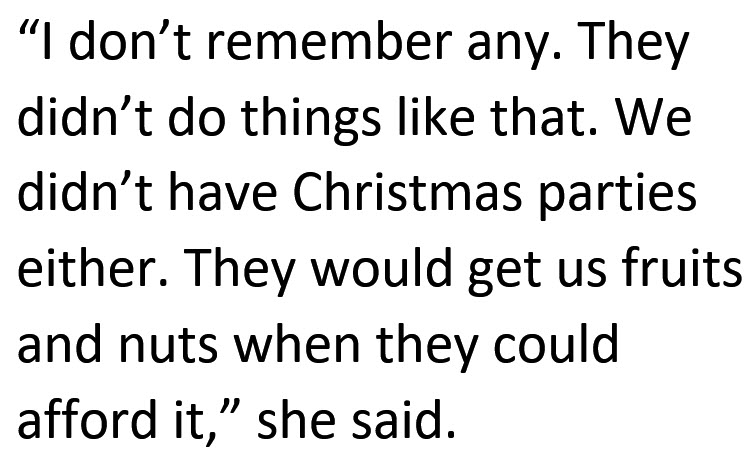 The closest thing Frances ever had to a birthday party was an event in which no one showed up.

Frances now got to celebrate for all the years she couldn’t or didn’t celebrate. It was a wonderful surprise that left her smiling from ear to ear for a very long time.

The staff, students, and principal all planned it out very carefully. 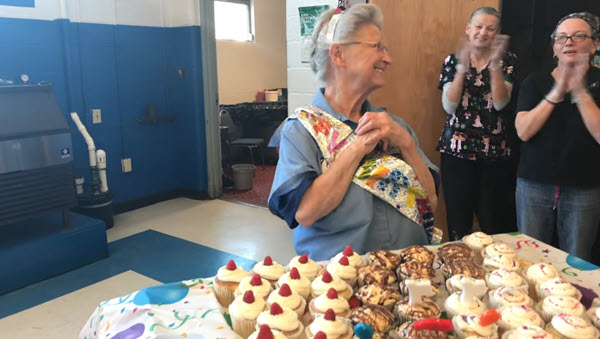 They all wanted her to know she was truly loved and appreciated. 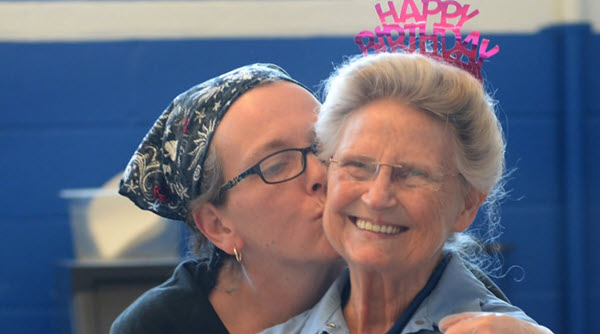 You can watch as Frances reacts to her heartwarming surprise in the video below.

Also, please be sure to share this inspirational and heartwarming story with your friends and family.