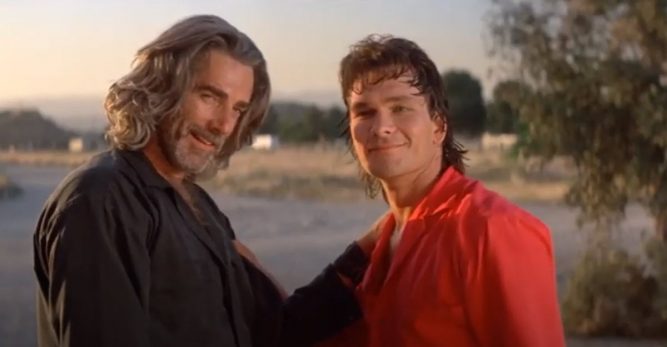 It’s tough to believe that Patrick Swayze passed away over ten years ago. If you’ve ever watched some of his classic movies such as “Ghost,” “Dirty Dancing,” or “Road House,” then you know the kind of special magic he brought to the screen and why he was at one time the biggest heartthrob in Hollywood. Tragically, Swayze died on September 14, 2009, at the age of 57, after a very long and agonizing battle with pancreatic cancer. But even years after his death, fans still hold this Hollywood legend close to their hearts, and the same can be said for his co-stars who will never forget the charismatic actor.

Some of his former co-stars even got together to remember the actor in a new documentary titled “I Am Patrick Swayze.” The trailer for the documentary features interviews with Swayze’s widow, Lisa Niemi, along with footage from some of his most memorable movies. Hollywood stars such as Jennifer Grey, Demi Moore, and Sam Elliott also appear in the trailer, recalling some of their most cherished memories of the late actor. In 189, Elliott and Swayze co-starred in the hit movie “Road House,” in which Swayze played the role of a new bouncer at a roadside bar while Elliott played the role of his character’s mentor. 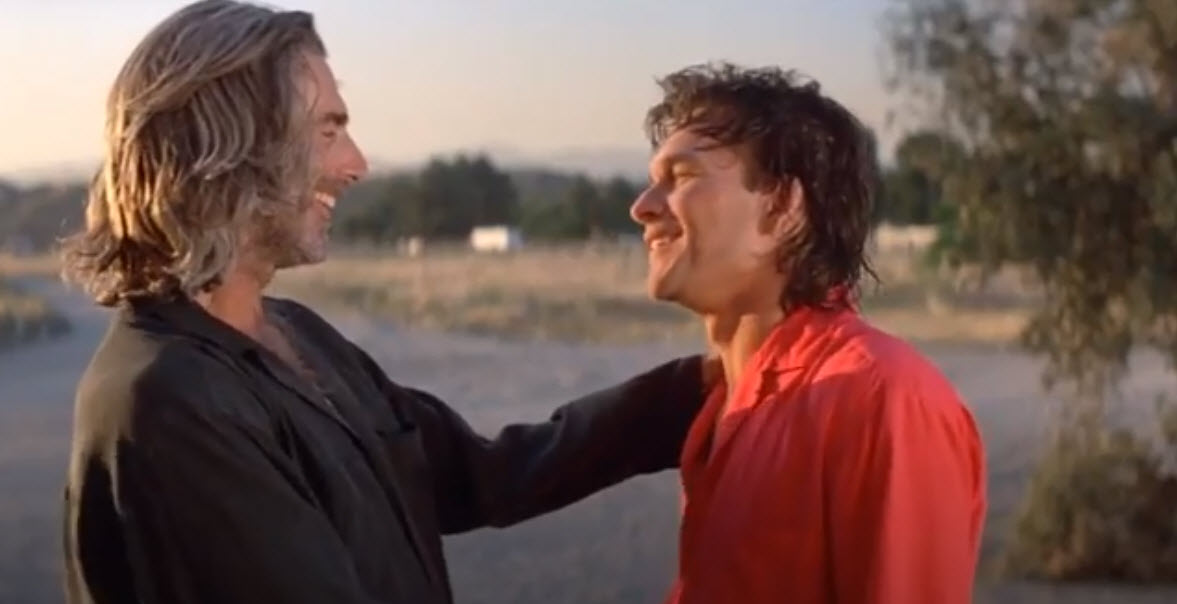 In the trailer of “I Am Patrick Swayze,” Elliott only appears for a few seconds, but still manages to make it crystal clear just how much admiration he still holds for Swayze and his incredible talent.

“I remember watching Patrick and thinking, that was so good,” Elliott admitted when he spoke about working with Swayze.

In the trailer, we learn how everyone who ever knew or worked with Patrick Swayze admired the actor’s determination and engaging personality.

Patrick Swayze certainly left an impression on everyone who ever knew him and still manages to grow new fans with each generation as people have made it a tradition to share his beautiful art with their kids. 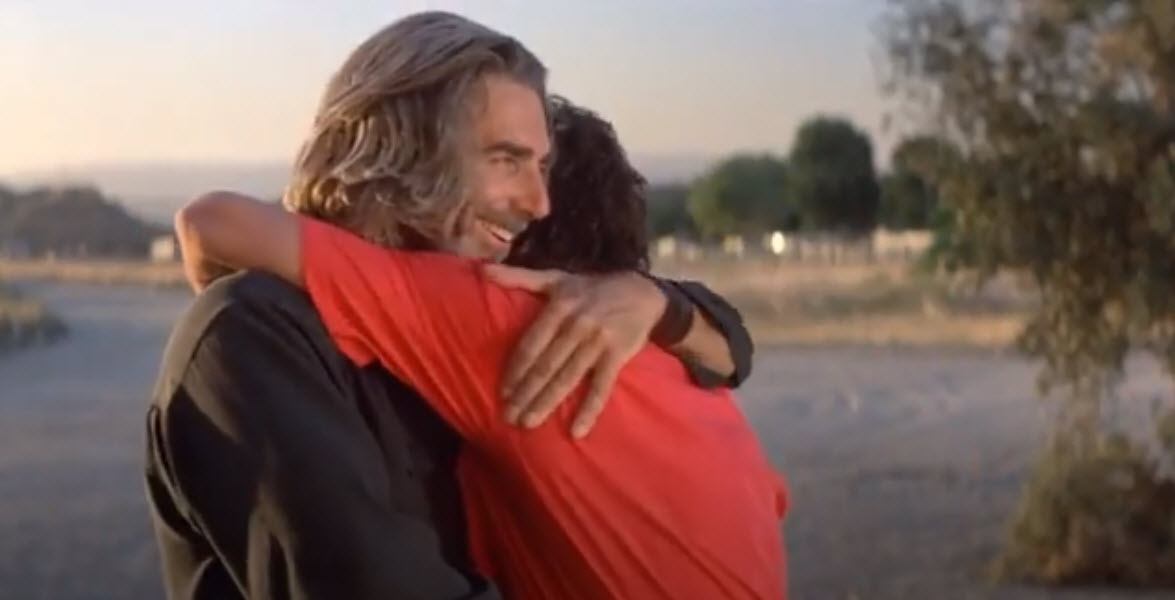 You can watch the trailer for “I Am Patrick Swayze” in the video below.