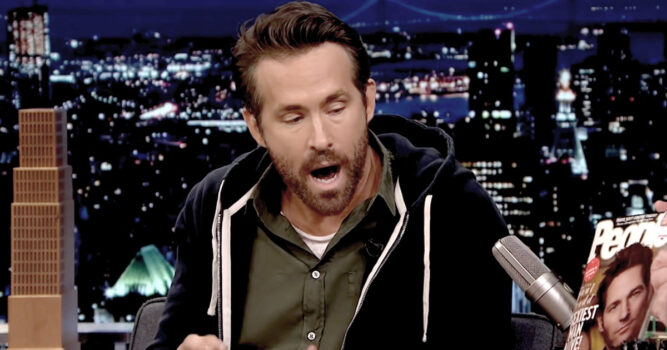 Why does Paul Rudd never seem to age? That’s a question everyone’s asking these days as the 52-year-old actor celebrates being named People Magazine’s “Sexiest Man Alive.” While this mystery still persists, Ryan Reynolds isn’t afraid to offer his own theories about Paul Rudd’s near vampiresque ability to look the same year after year.

The questions about Rudd’s age really heated up when he won the “Sexiest Man Alive” title over a decade after winning it the first time in 2010, a feat that until then was unheard of. During his self-imposed career sabbatical, Reynolds stopped by the Tonight Show, starring Jimmy Fallon in place of Will Farrell, one of his co-stars in the upcoming holiday film “The Shrink Next Door, also starring Paul Rudd. 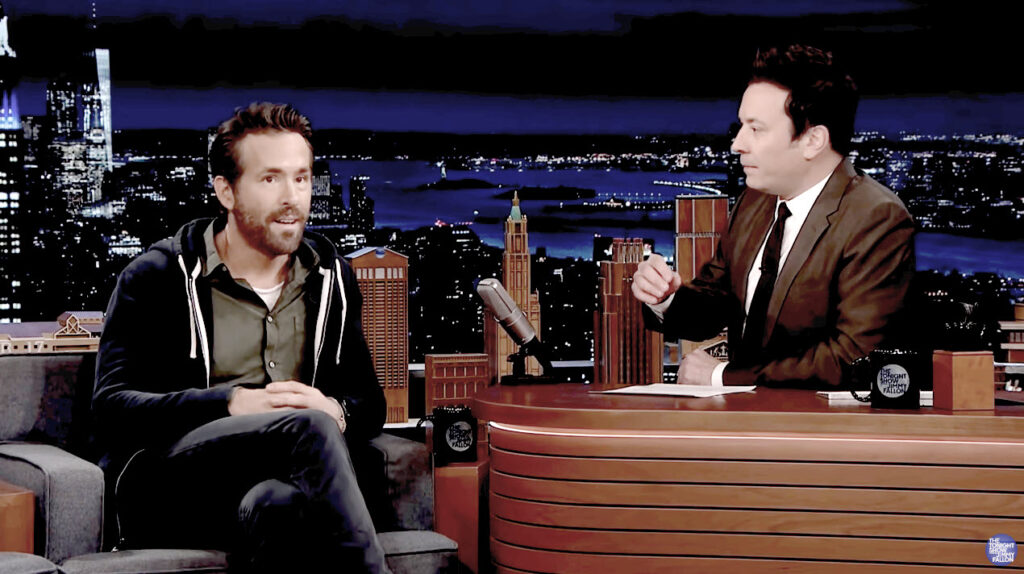 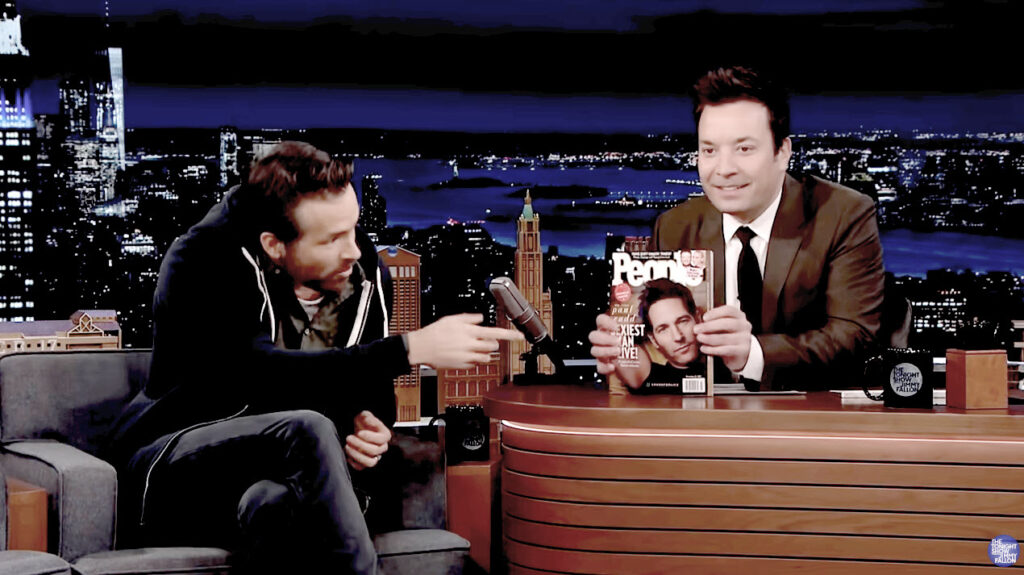 And, while Reynold’s had nothing but great things to say about his co-star, he did have some interesting theories regarding Rudd’s ageless appearance — suggesting that the actor likely signed a contract with the devil or is drinking special “milk” from a rare large ocean mammal.

Paul Rudd is likely an alien bent on world domination. 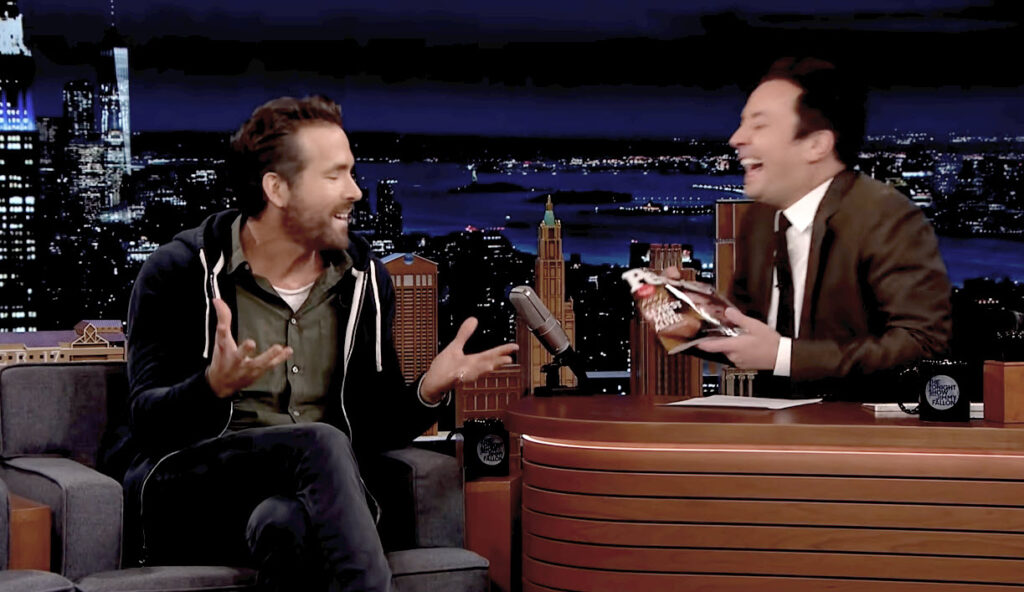 Well, at least Jimmy Fallon thought I was funny (for what it’s worth…).

You can watch the full video of Reynold’s hilarious interview below.

Also, please be sure to pass this story along to your friends and family.