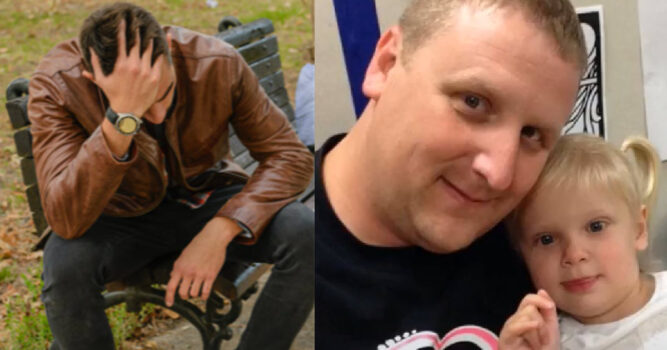 One night after dinner, Brent Gehring, a school teacher and father of three was out on a walk with his daughter, Emma. The dad was carrying his little girl in his arms when suddenly a stranger yelled out to him.

For the briefest of moments, Brent was filled with rage, but then just as quickly, he replied calmly:

You see, little Emma has fought cancer for most of her short life. When she was only seven months old, doctors diagnosed Emma with a rare brain tumor.

And since that time, her family, who lives in Papillion, Nebraska, has moved heaven and earth to help her. The encounter took place when she was six years old. Emma and her family were visiting a hospital in Boston for her cancer treatment. 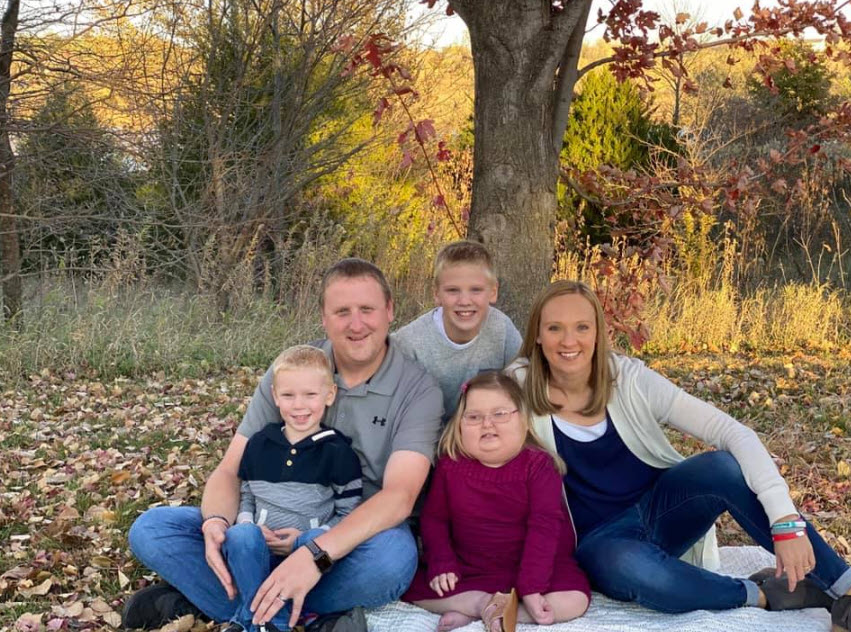 Later Brent shared the story of this unpleasant encounter on social media, along with some of the things he’s learned from his courageous daughter.

Brent and the rude stranger continued talking, and by the end of their encounter, both men were in tears.

The dad even thanked the stranger for his rude remark because of the incredible learning experience it gave to everyone. Due to Emma’s illness, the family, including her two brothers Easton and Aiden, travels to Boston every four times a year. A few days following that trip, the family was told by doctors that Emma would need to undergo her seventh round of chemotherapy. 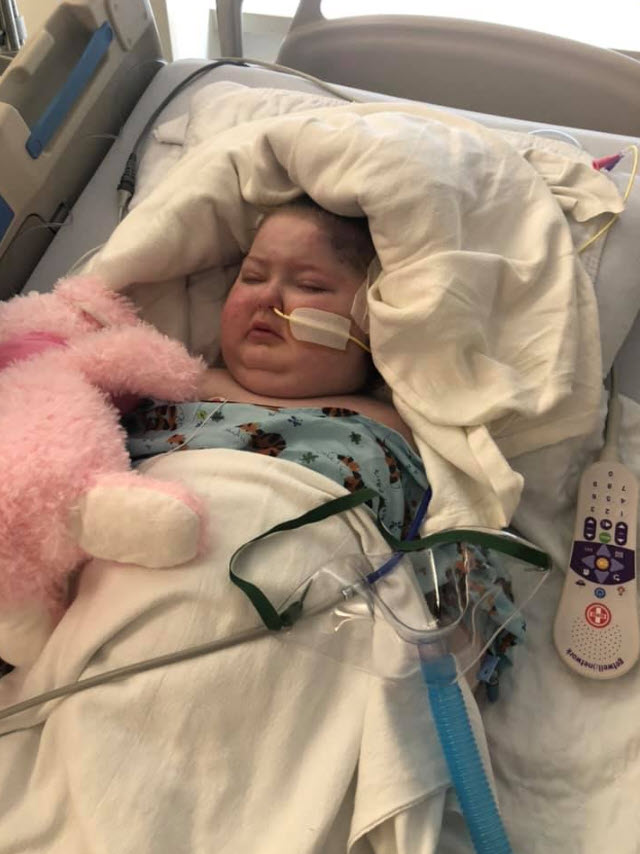 Emma’s tumor began forming just behind her right eye before spreading to crowd the right side of her brain. When the encounter in Boston took place, cancer had already spread to a third of the little girl’s brain, which made it impossible for her to walk without using a stroller.

One of Brent’s students came up with the phrase “stay Emma Strong,’ and since then the hashtag #EmmaStrong,” has taken off on Twitter, according to the Emma Strong Facebook page. Soon after, Emma Strong was registered as a nonprofit organization aimed at funding brain tumor research.

Tragically, little Emma died on December 12, 2020. She was only eight years old.

In the difficult days before she passed away, Emma was lying in her hospital bed surrounded by the love of her family. The child struggled with headaches, seizures, and vomiting caused by the tumor swelling inside her brain. On November 29, Emma’s family rushed the little girl to the emergency room, where she had undergone several surgeries to ease the swelling. 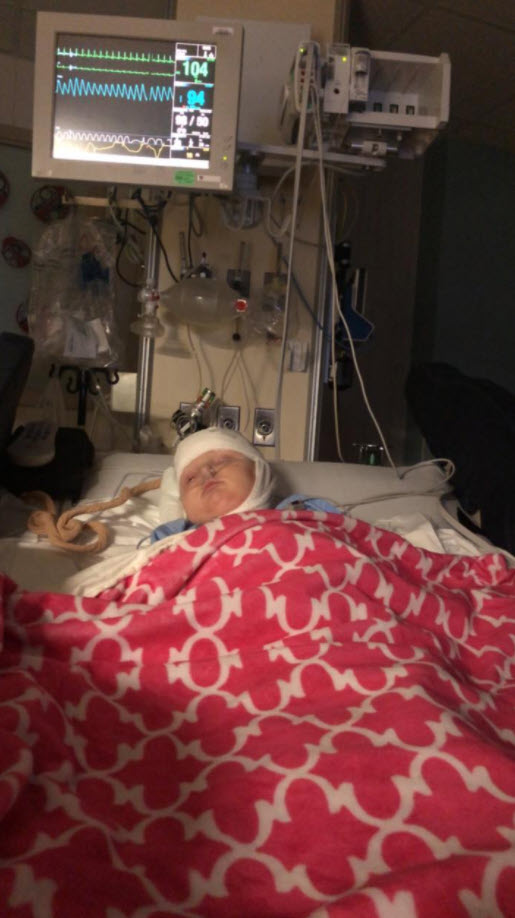 On December 7, her grandparents and brothers came by to visit. 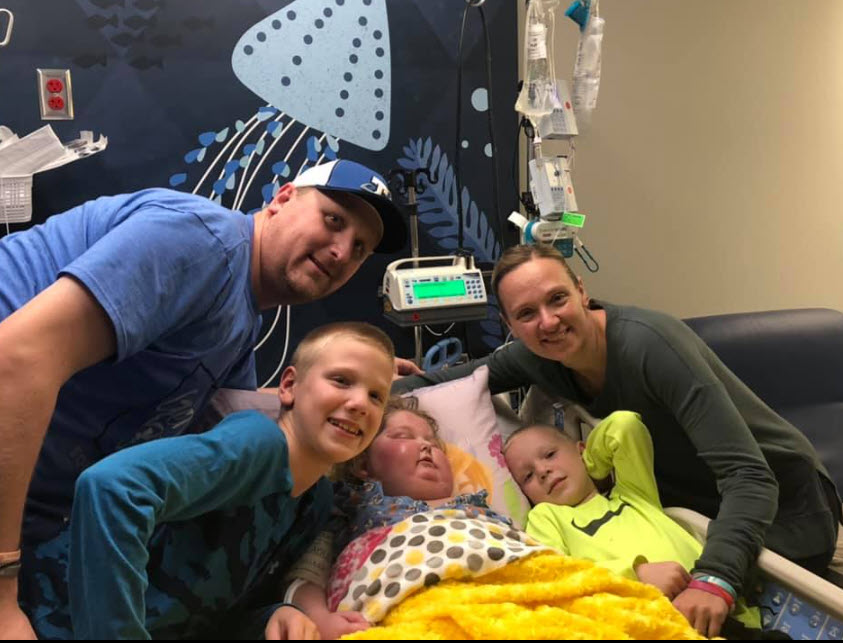 Brent wrote a beautiful post about that bitter-sweet day. 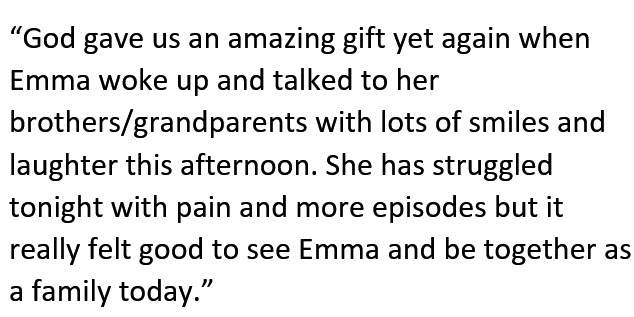 Spreading Kindness In the Name of Emma

The final post on the Emma Strong page, dated May 24, 2021, was the day that would have been the little girl’s ninth birthday. 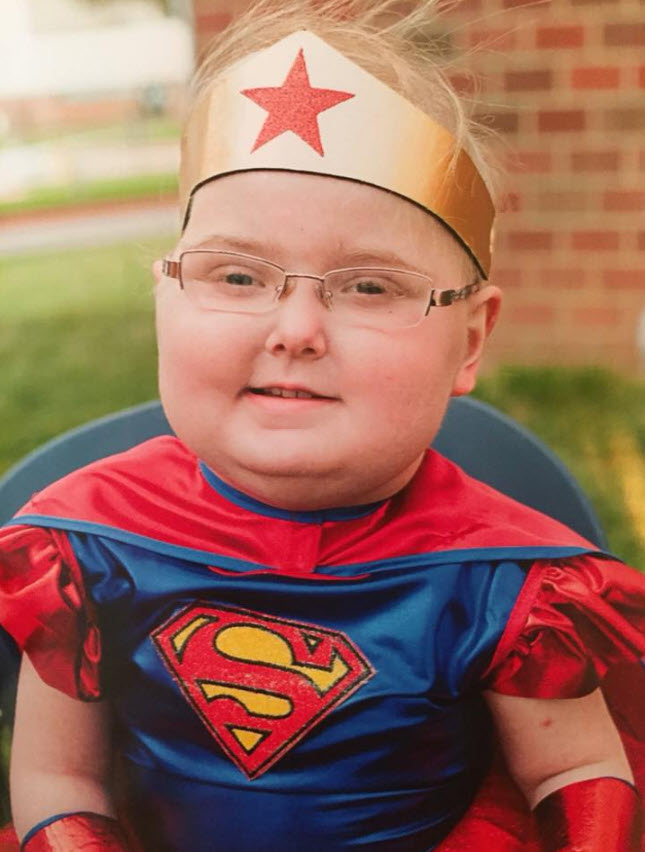 There’s no way any parent could ever fully recover from such heartbreaking loss. Still, the family is seeking to turn their grief into something beautiful by using Emma’s story to promote kindness with the hope of creating an enduring legacy in her name.

You can also watch a video about this powerful story below.

Emma’s story is an inspiration to us all. Please be sure to pass her story along to your friends and family.