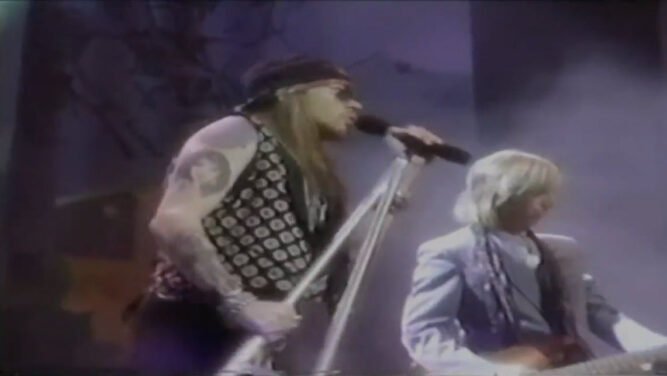 Two Rock & Roll legends took the stage in 1989 when Tom Petty and Axl Rose performed Petty’s hit song “Free Fallin'” during the MTV Video Music Awards. After his album’s success, “Full Moon Fever,” Petty’s popularity was at an all-time high, as was Guns & Roses, whose album “Appetite for Destruction” had knock fans on their heels years prior. However, given how very different their musical styles were, it was a huge surprise when fans saw Axl Rose join Tom Petty and the Heartbreakers on stage as they performed ‘Free Fallin'” just before the pair closed out the night with a brilliant rendition of “Heartbreak Hotel.”

Full Moon Fever was Tom Petty’s debut solo album released back on April 24, 1989. The album featured contributions from musicians such as Jeff Lynne, Mike Campbell, George Harrison, and Roy Orbison (who unfortunately died before its release). The record showcased Petty’s exploration of his musical roots, with the musician paying tribute to his personal influences. Songwriting for the album mainly consisted of collaborations between Lynne and Petty. The album quickly became a big success, peaking at the number 3 spot on the U.S. Billboard 200 before being certified 5x platinum in the U.S. and 6x platinum in Canada. 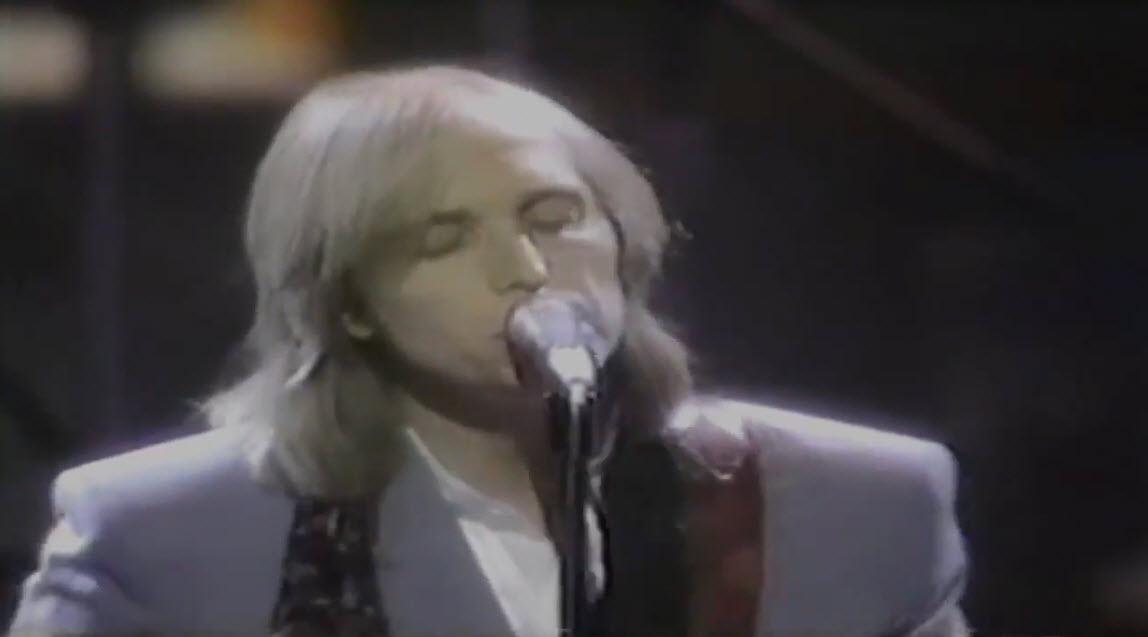 Watching these two incredible artists blend their unique styles is mesmerizing, as Rose’s raspy rock vocals mixed with Petty’s laid back style made for one unforgettable performance. 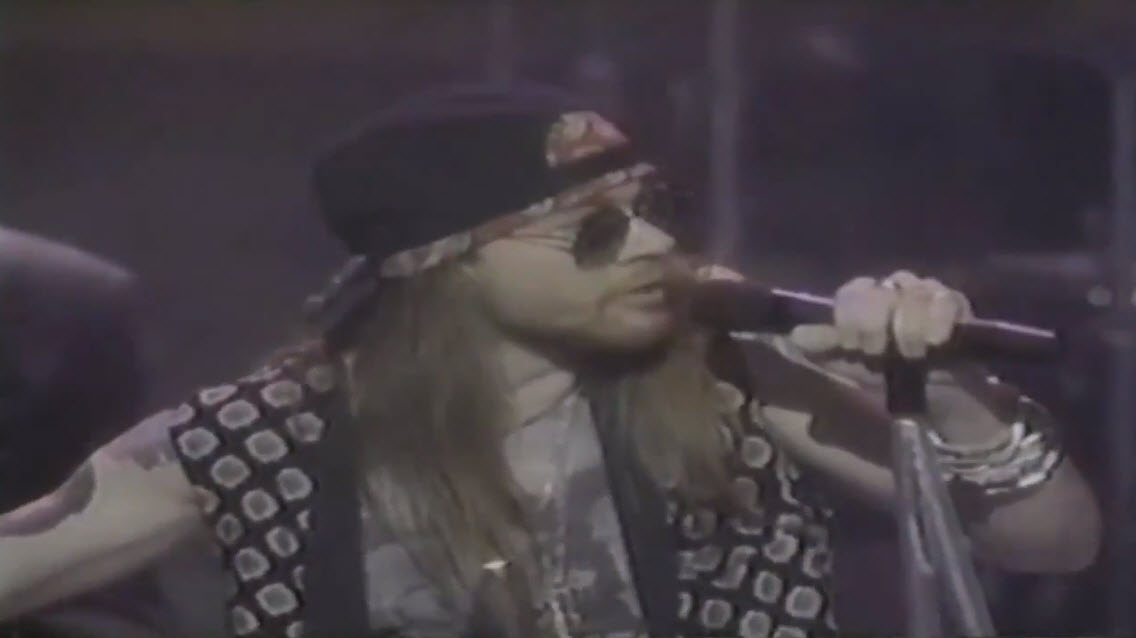 You can relive this incredible moment in music history in the video below.