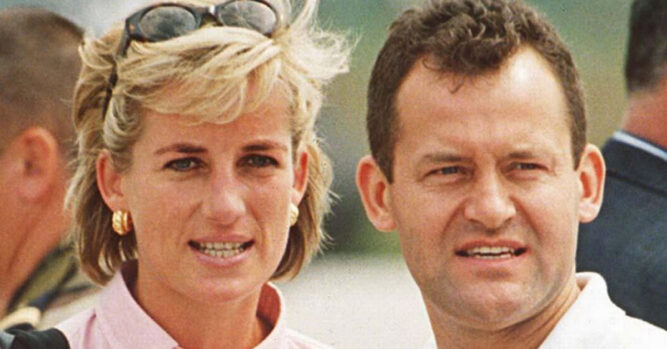 What is the first thing that comes to your mind when you think about Princess Diana? Most people tend to think about the relationship that she had with her children or perhaps, how she was so interested and caring toward others.

All of that may be true but in the end, she was an individual with thoughts and feelings of her own. Some of those feelings may have been hidden for years, but they are now very public. 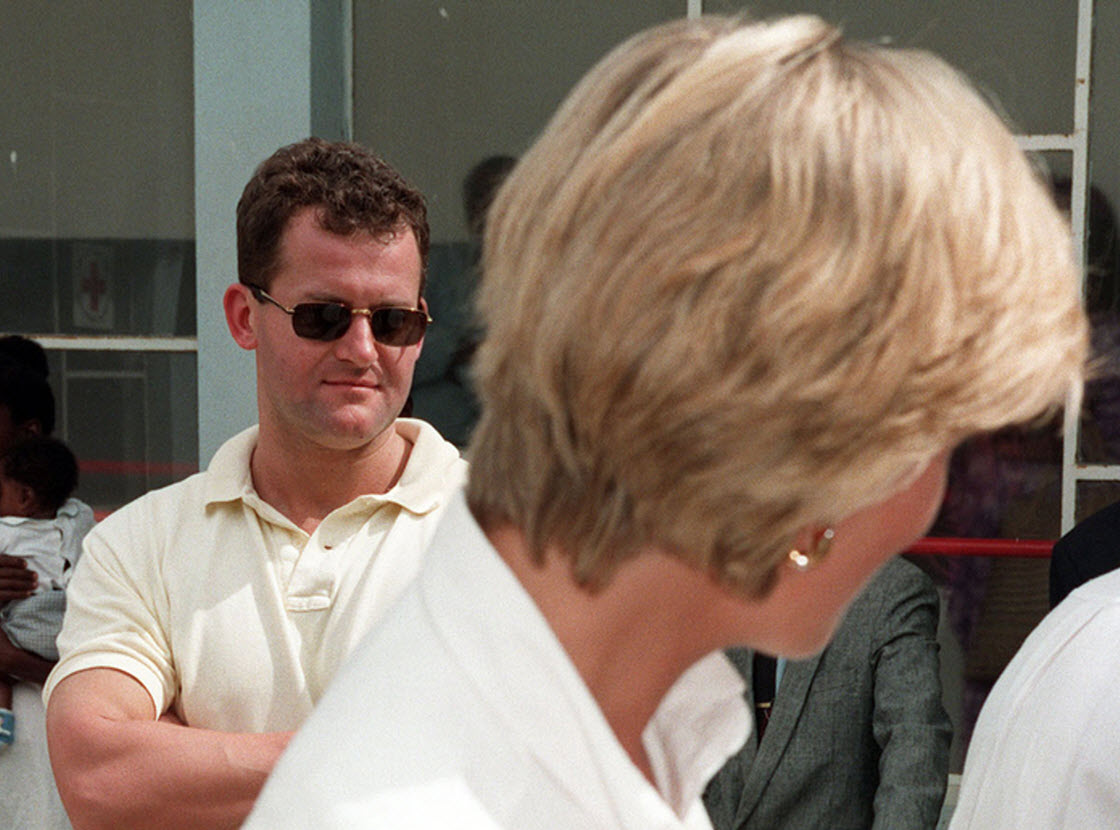 This includes the revelation that she was deeply in love with a bodyguard. She said that she would have been “quite happy to give all this up and to just go off and live with him. And he kept saying he thought it was a good idea too.”

Diana was speaking with a trusted friend when she revealed that relationship. Although there is much question as to what really took place, it does seem as if she may have been speaking of Barry Mannakee. The time seems to line up and she said that he died in a motorcycle accident, which is how he died in 1987.

Chief Inspector Graham Smith, who was Diana’s bodyguard up until 1985 had stepped down. In her biography, The Diana Chronicles, Tina Brown talked about the qualifications for that need in 1985. 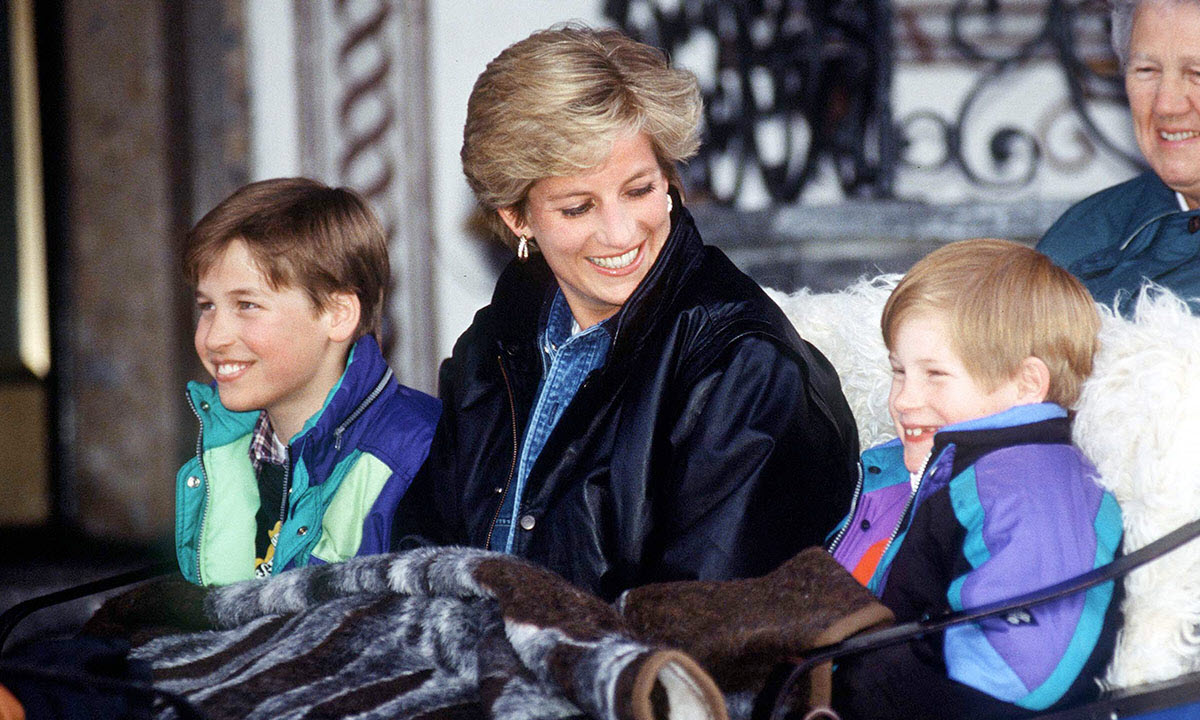 “What kind of man do you cast to guard a beautiful and unhappy young princess? Someone very strong, very sane, and very married. Someone who could steer her out of trouble.“

Sergeant Barry Mannakee seemed to fit in quite well. He used to be a police dog handler but in 1985, the 37-year-old man became her bodyguard. At the time, she was raising her children and was embroiled in a difficult relationship. Brown said that she was “still trying to live within the chaffing confines of her marriage but increasingly unwilling to give up on her need for love.”

Mannakee had a wife of his own and he also had children. Susan, his wife, was a reflexologist and they had two teenage daughters. When he ended up taking a fishing trip in Balmoral in 1985, it seemed as if the relationship he had with Diana went to new heights.

Prior to the trip, they had known each other but after that time, they seemed to be bonded very closely.

“As she glumly watched her husband at his favorite occupation, a salmon hook from a careless cast became embedded in her eyelid. Personal protection was radioed to take Diana back to the house to receive medical attention. It was Mannakee who drove the car, Mannakee, not her husband, who consoled her.”

He was there for her emotionally and supported her through trips and social events. In Brown’s book, she said that he spoke to the housekeeper and said: “She kept saying she couldn’t go ahead with it, and just collapsed in my arms. I hugged her and stopped her crying. What would you have done?”

There were many who wondered if a physical relationship had developed but they both denied it. According to the documentary, Diana: In Her Own Words, Wharfe said, “Diana did not have a sexual relationship with Mannakee. I think Mannakee was a shoulder to cry on and I think that all of us, both male and female, working with the princess were all potential shoulders to cry on. That was her style.”

There were others, however, who said that the affair did get physical.

In either case, the protocol was not followed because a distant relationship needed to be kept between the bodyguard and Diana. There were even recorded tapes where Diana admitted that she was ‘playing with fire’

Eventually, he was demoted and Diana said that “It was all found out and they chucked him out.”

Then, in 1987, he was killed while riding on a motorbike by an inexperienced driver. Diana was at the Cannes Film Festival when they broke the news to her.

“This was the biggest blow of my life,” Diana said in the tapes. “I just sat there all day going through this huge high profile visit to Cannes, thousands of press, just devastated. Because, you know, I wasn’t supposed to mind as much as I did, if you know what I mean.”

There are even some who draw a parallel between Diana’s death and that of the bodyguard. Some, including Diana, suspect that he was killed because of the relationship they had with each other.