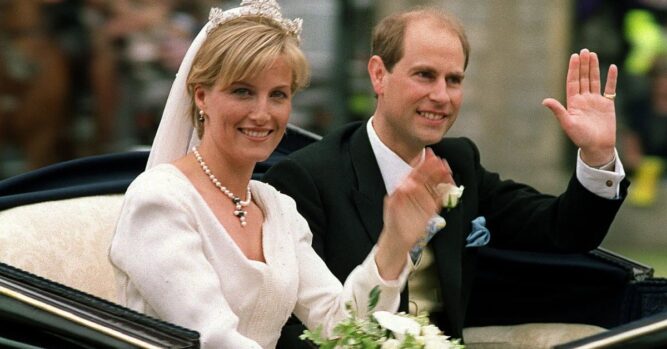 There are many times when we don’t know everything that there is to know about her own family. That doesn’t mean that we don’t know something about other families, especially when it comes to the royal family.

Queen Elizabeth has four sons and her youngest is Prince Edwards. Although he isn’t spoken of very often, he does have something unique about him that is worth talking about. You see, all of Queen Elizabeth’s sons have been divorced except for Prince Edward, as he has been faithfully married to his wife Sophie for 20 years. 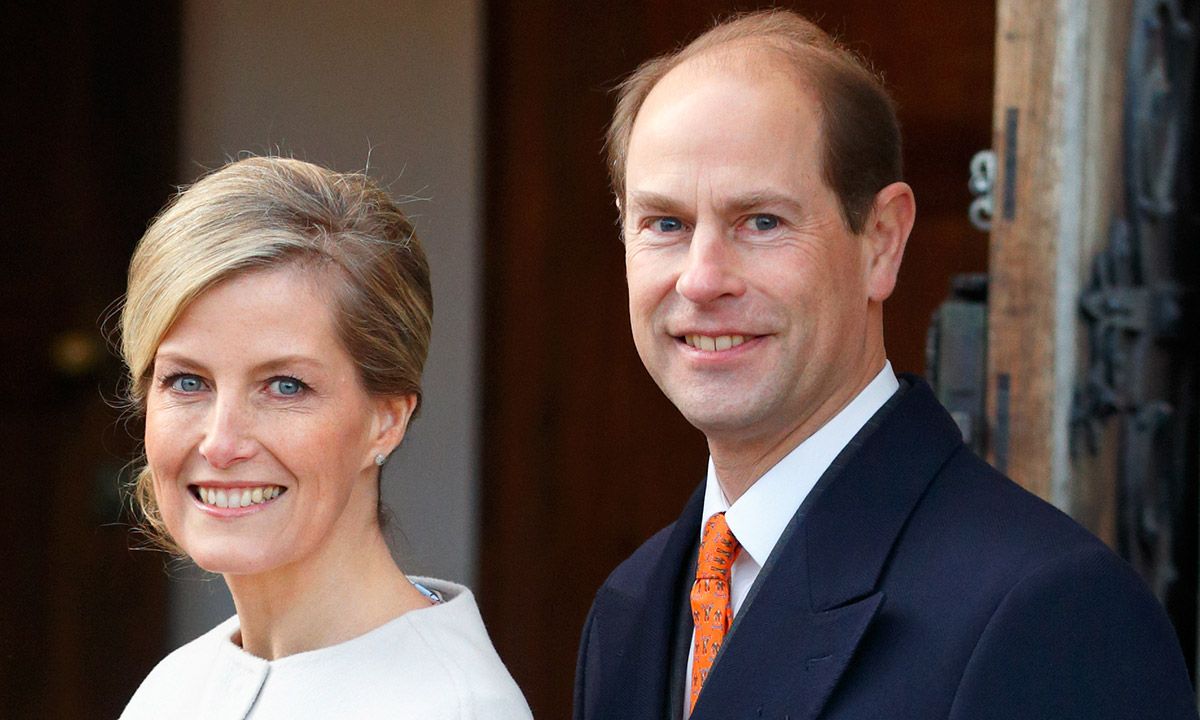 Although they have been around and they spend some time at various functions, they do tend to stay out of the public eye for the most part. The 55-year-old Prince loves his family and leads a quiet life and as a result, he tends to steer clear of any scandals.

In addition to being married to Sophie, they also have a daughter and teenage son who are there with them when they gather together as a family. Even the children have not had a lot of attention in their direction.

It was March 10, 1964 when Queen Elizabeth II and Prince Philip welcomed Prince Edward into the family. He was the youngest child and 10th in line to the throne.

In 1986, Prince Edward received a bachelor’s degree from Jesus College in Cambridge. He then went to work at Andrew Lloyd Webber’s theater company and managed Arctic productions up until 2002.

Although he stays out of the public eye, he has been part of royal duties in many ways. In 2017, when his father was unable to carry out his responsibilities, Prince Edward took them over at the time. 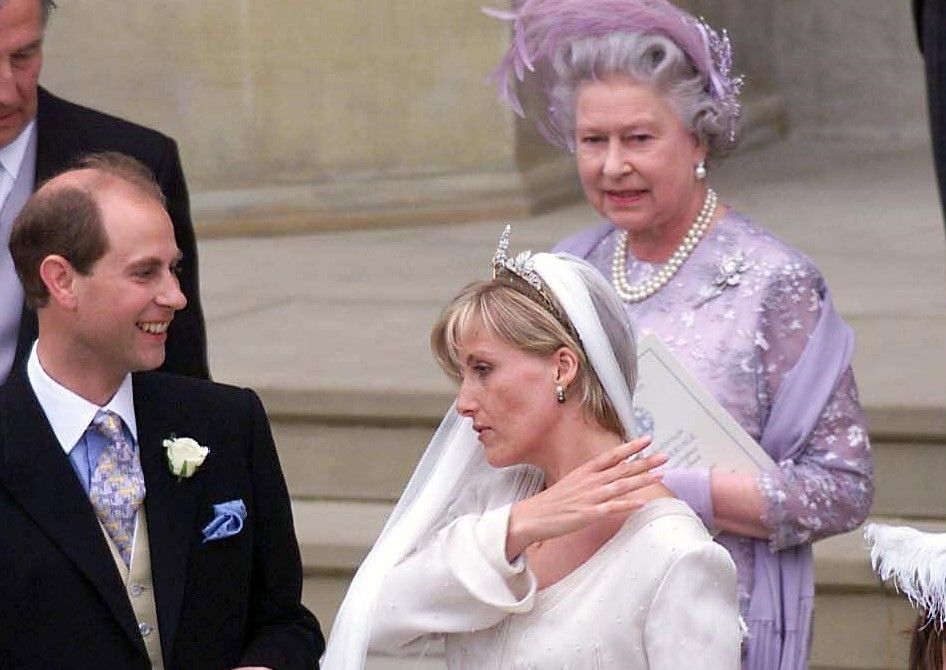 Sophie Helen Rhys-Jones, Prince Edward’s wife was born on January 20, 1965 in Oxford, England. After marrying the prince, she came under scrutiny but according to Harper’s Bazaar, she is a very trusted member of the royal family.

After they got married in 1999, Sophie became involved in a number of charities, including the Wessex Youth Trust. She is working as a royal full-time.

The daughter to Prince Edward and Sophie is Lady Louise Windsor. She was born on November 8, 2003 and according to BBC, she was born prematurely with a number of complications. She had an eye condition when she was born but during her teen years, it was corrected.

Their son is James Alexander and he was born on December 17, 2007. As the son of Prince Philip, he is 12th in line to the throne.

Interestingly, James and his sister have courtesy roles rather than being given an official title. The Vancouver Sun reports that they were honored with having two lakes in Canada named after them.

You can learn more about the family of this video: