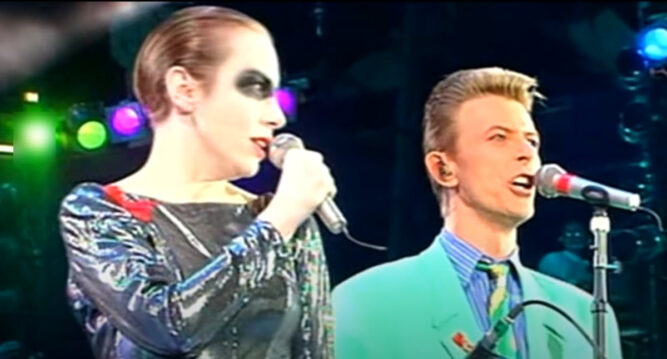 When Annie Lennox and David Bowie joined surviving Queen members Roger Taylor, Brian May, and John Deacon on stage, all 72,000 fans in attendance at Wimbley Stadium in London, England knew something special was about to happen. The date was April 20, 1992, and some of the top names in music were there that night to honor the life and memory of Freddie Mercury in a special tribute concert for AIDS Awareness. The legendary rock star died on November 24, 1991, at 45 after a long and grueling battle with AIDS. To celebrate this remarkable man’s incredible legacy, many of his closest friends in the business came out to give his fans a show they would never forget.

And when Lennox and Bowie joined the band on stage, the entire stadium erupted. However, once they began playing the instantly-recognizable opening notes of “Under Pressure,” the crowd completely lost it! The memorable performance was broadcast live on TV and radio in 76 countries worldwide, with a listening and viewing audience of around one billion people. ‘Under Pressure’ is a song with an interesting history. According to Queen guitarist Brian May, the song came about purely by accident when Queen was in a small village in Switzerland called Montreux and happened to run into Bowie. 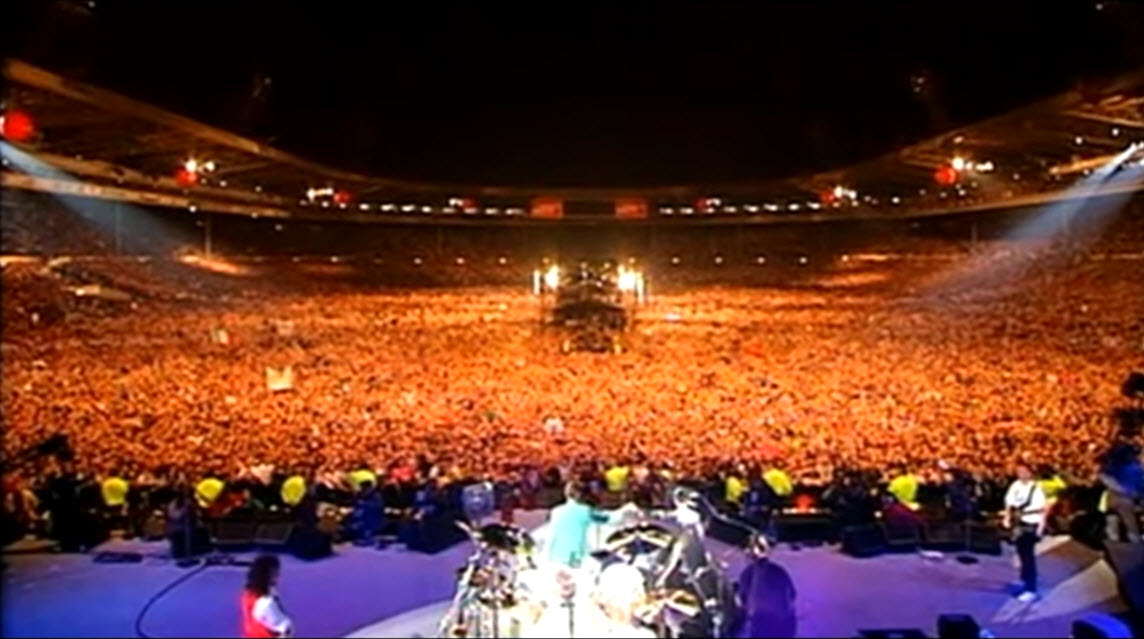 It turned out that the band fell in love with the little town years ago and had a small recording studio there. David Bowie also had a house there. When Bowie began dropping by the studio and hanging out, they decided one of the best ways to get to know one another was to play around with some music. You see, at the time, they were more acquaintances than close friends. 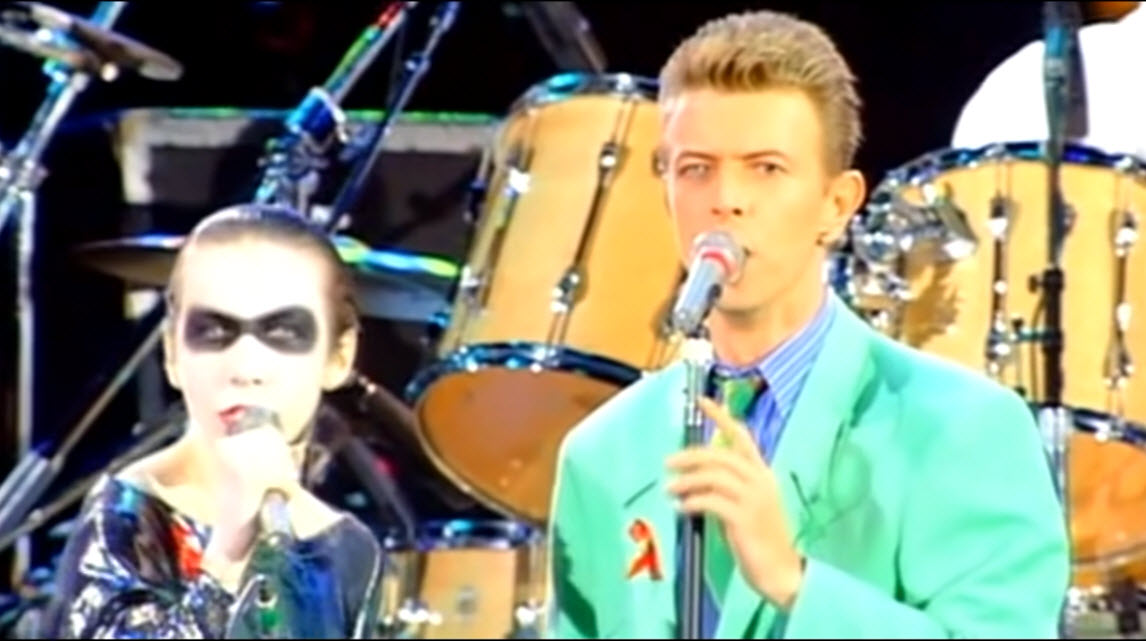 Well, the results of this low-pressure musical jam session resulted in one of Queen’s biggest hits, “Under Pressure.” And on the night of Freddie Mercury’s tribute concert, both David Bowie and his good friend Annie Lennox brought the house down with a breathtaking performance that I’m sure made Freddie very proud. 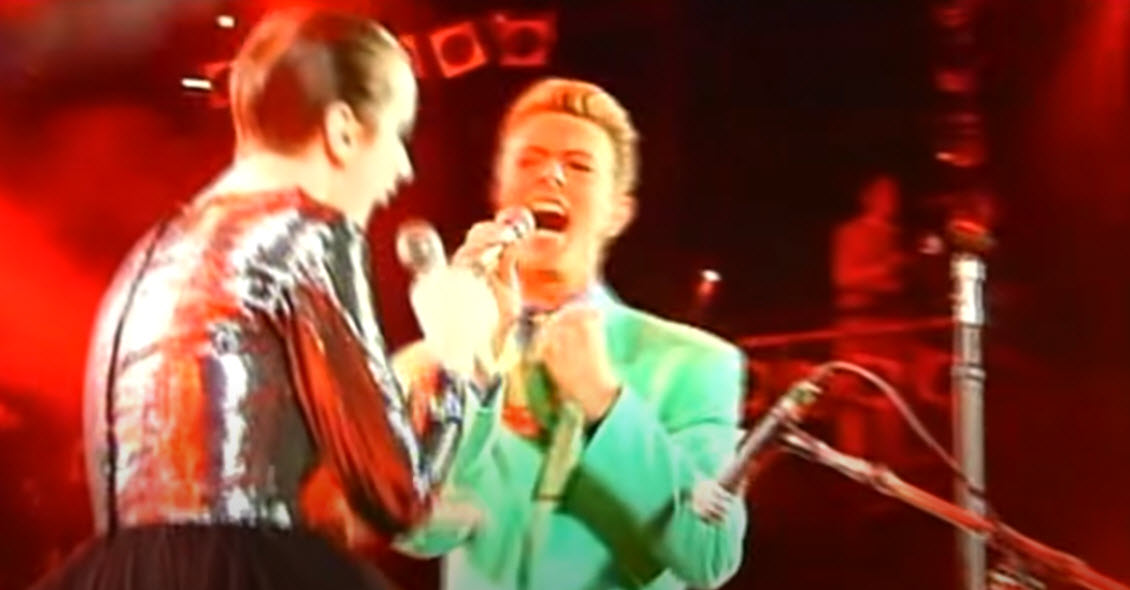 You can watch the entire live performance in the video below.