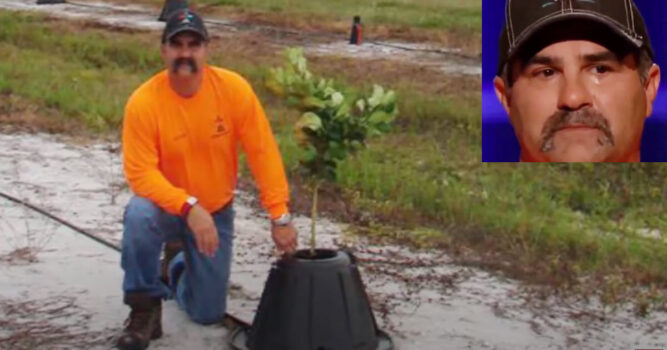 Shark Tank began as an American version of Britain’s Dragon’s Den. The premise of the reality-tv show is pretty simple. A single or group of inventors or entrepreneurs present their idea to a panel of four judges who are also super-rich business investors. Each investor will decide if they want to offer the person (or persons) to either partner with them or sell them the rights to their product.

However, the show earns high ratings because these “negotiations” can become intense and sometimes hostile. The “sharks” can smell weakness and won’t hesitate to exploit it if they feel they can strike a good deal for themselves. 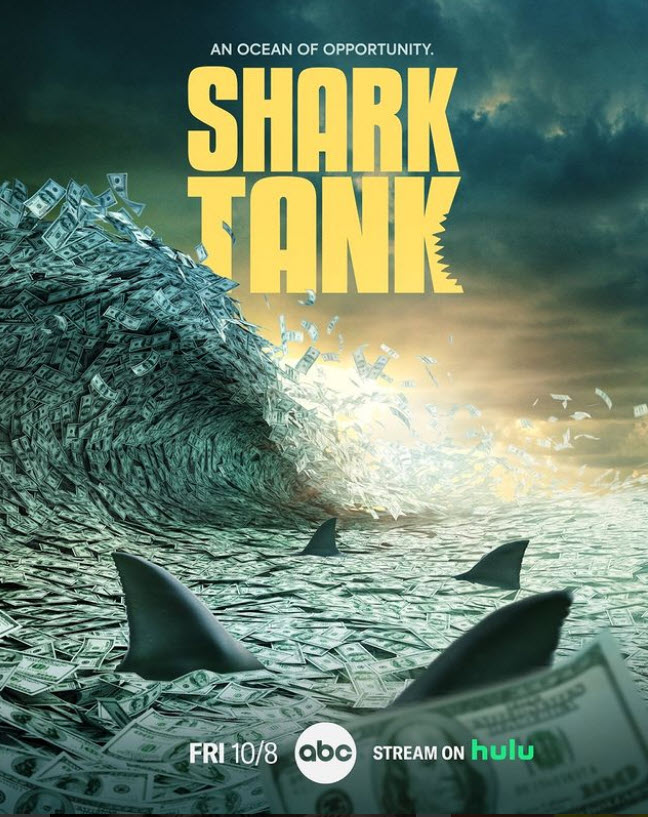 But, the show does give up-in-coming entrepreneurs the chance of a lifetime to secure the best business deals imaginable that could one day make them multi-million, if not billionaires.

It’s customary that these aspiring entrepreneurs give up part ownership in their business as a way of allowing the investing shark or sharks to get a reasonable ROI (Return On Investment) in exchange for fronting the upfront capital to help expand and manage their business.

Now, whether the contestant gets an offer depends on several things. The most critical factor in convincing the sharks is a substantial amount of ROI involved to warrant their investment capital once their business begins to turn a more significant profit. 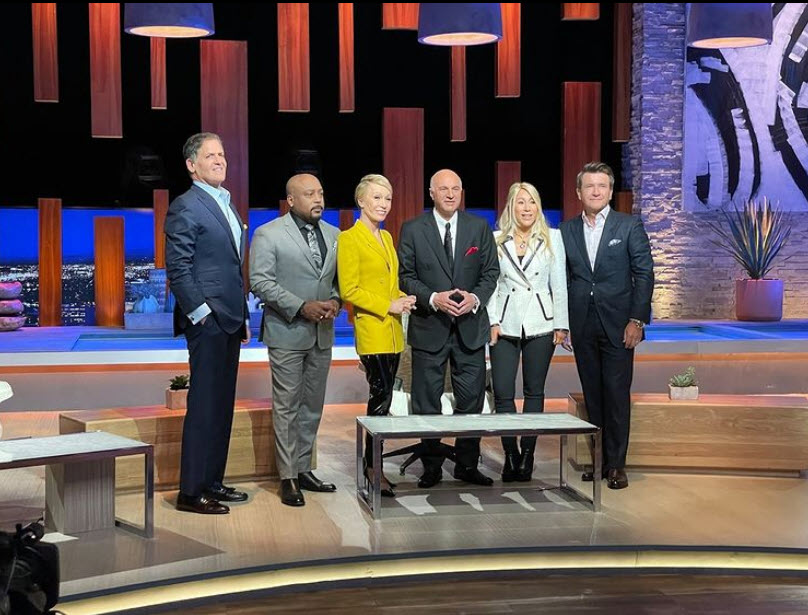 However, during one episode of Shark Tank, a plain-spoken, hard-working Florida farmer named Johnny Georges shared a fascinating invention with the sharks that have the potential to change the lives of thousands if not millions of farmers worldwide. 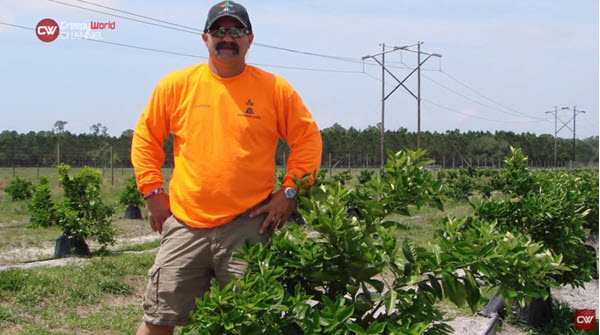 Georges was asking the sharks for a $150K investment in his startup called “Tree-T-Pee.” The invention represents a game-changer for the issue of plant irrigation and can save farmers thousands of gallons per year! 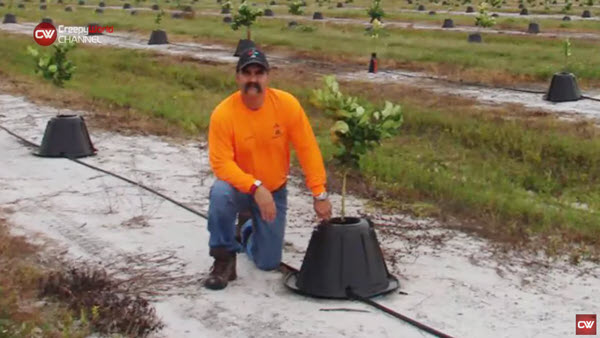 The only problem is that Georges spent $2.95 to produce a single item but only sold it for $4.50. 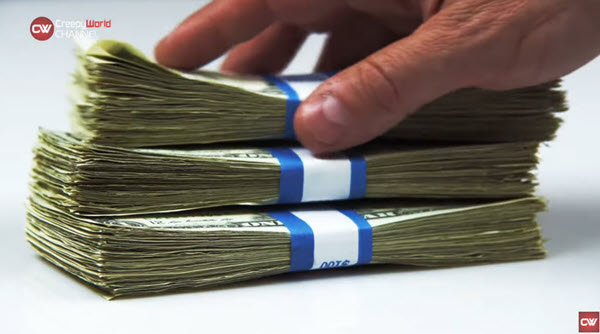 At this price, many of the sharks didn’t feel it was a good investment considering the profit margins were so slim. So, the sharks tried to pressure the man to triple his price to $12 per unit nearly. 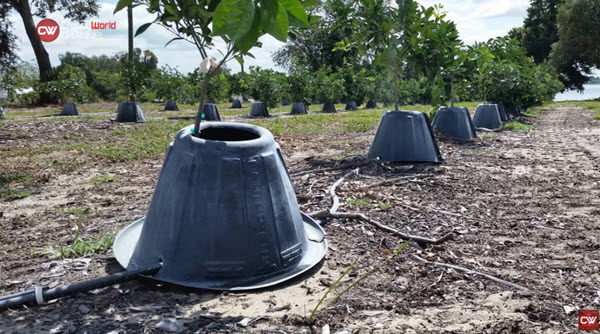 Georges had a big problem with that demand as he did not want to overcharge struggling farmers for his product since he knows firsthand how hard farmers have to work to make a living and put food on everyone’s table. 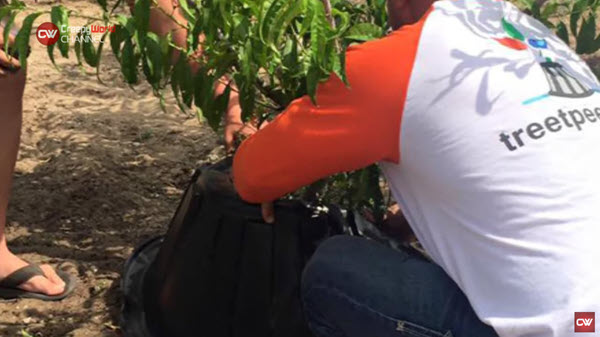 Georges didn’t want to give in but could feel his opportunity of a lifetime slipping away, as tears of frustration and fear began to roll down the conflicted man’s face after one of the investors said he was out of the deal.

Was he blowing it? 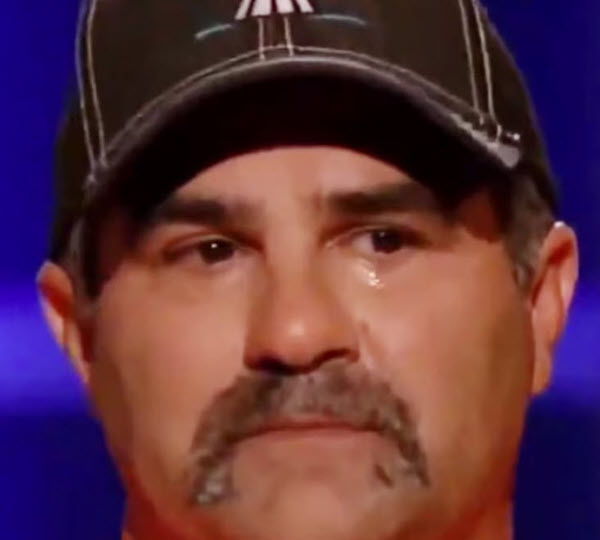 But, soon after, another investor decided to take a chance and offered Georges the entire sum he asked for, not only because his invention was incredible, but because that person understood why the humble farmer wanted to keep his product’s price as low as he could. 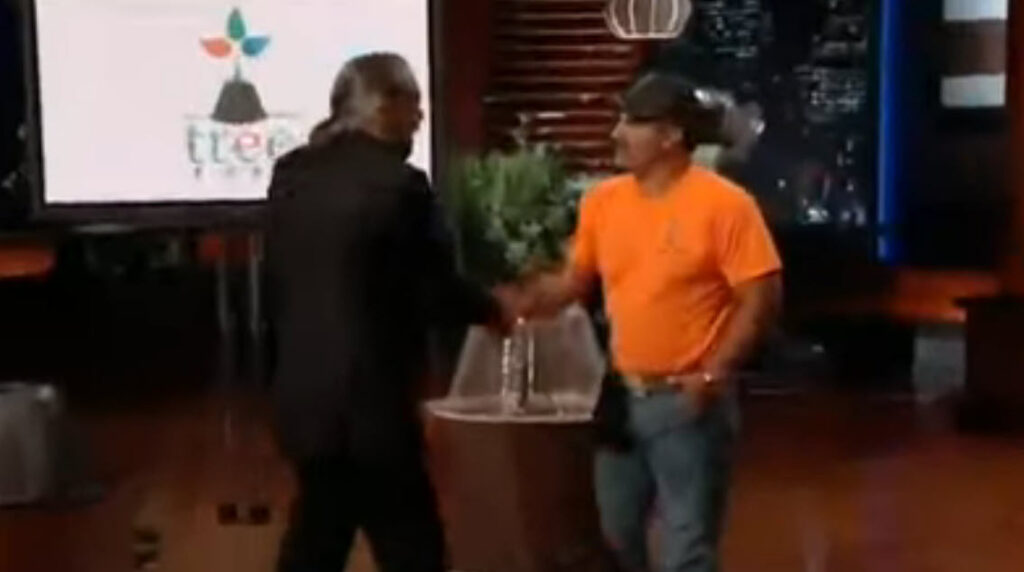 You can watch a clip of the climactic scene in the video below.

Also, please be sure to pass this story along to your friends and family.