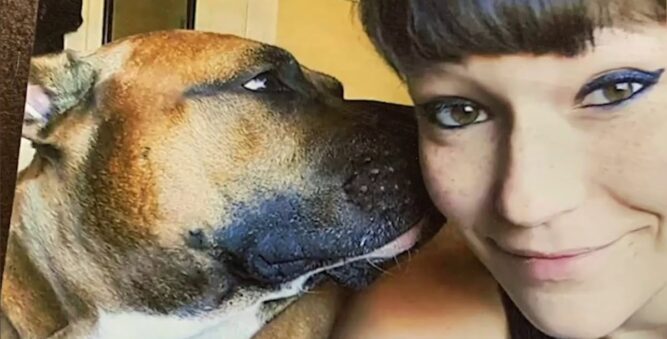 When 25-year-old Hannah Fizer of Sedalia, Missouri was shot and killed by a Pettis County deputy, her family was horrified, as any family would be. The young woman had a reputation for being easygoing and her family says she would never threaten someone, especially a police officer. However, the officer’s story says something different. It was a routine traffic stop when the Missouri State Highway Patrol officer pulled her over. However, the officer involved says that the young woman refused to identify herself during the stop, citing her rights to not do so. She also told him that she was recording him.

However, according to the officer, she also said that she was armed and was going to shoot the deputy. When the incident escalated, the deputy shot Hannah and she was later pronounced dead at the scene. Prosecutors argue that Hannah had been stopped for “multiple traffic violations” and claimed to have a weapon. The officer who had her pulled over said that she leaned down towards the floor of her car and raised up towards him at the same time that he discharged his weapon. However, investigators never found a gun in the young woman’s car. Was she making an empty threat or is the officer lying?

Her name was Hannah Fizer. She was 25 years old and recently promoted to manager at the gas station she worked at. She was pulled over on her way to work last night for unknown reasons and executed for being "noncompliant." The deputy who murdered her claims she threatened him. pic.twitter.com/wgJuqKnUCy

The special prosecutor involved in the case concluded that Hannah’s shooting was “justified,” and he wrote in his statement that it couldn’t be said that the officer involved didn’t have a “reasonable belief” that his life was in danger. The prosecutor added that Hannah could be seen in the surveillance video to be moving around the car “vigorously” and “bending down.” In the audio, she could be heard yelling at the officer and he, in turn, repeated her threat that she had a gun and planned to shoot him.

Hannah Fizer was shot and killed by police in Sedalia, Missouri on June 15.

He said she was "speeding", "non-compliant", and "threatened" him.

She was unarmed, driving to work.

A witness who said he saw it all said she wasn't speeding or non-compliant.https://t.co/Qe1yQZeSzM pic.twitter.com/hTx6xXvHxt

The prosecutor acknowledges that any time life is lost during an encounter between citizens and law enforcement, it’s “highly regrettable,” but sometimes it’s not avoidable. 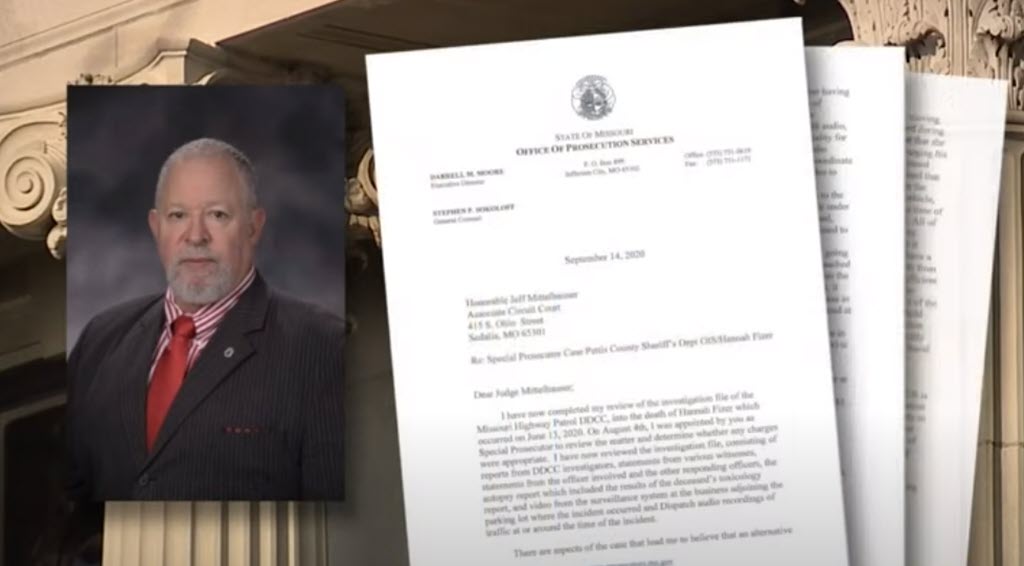 The prosecutor declined to charge the officer. Her family is understandably upset, and her father, John Fizer, said in an interview that “She wasn’t no angel, but she was my angel.” He says that he doesn’t know what happened that night “in those few seconds,” but he just can’t believe that the story is exactly as it has been told. The deputy wasn’t wearing a body camera and they had to rely on surveillance video from a nearby business. John Fizer plans to petition for whatever he can in his daughter’s name, including more equipment for police officers. Watch this video below.