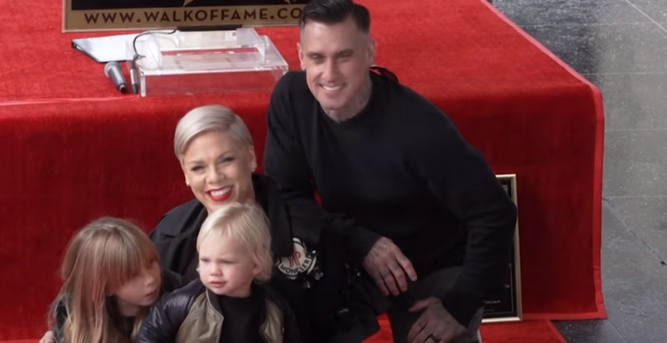 In January, megastar singer and songwriter P!nk celebrated 15 years of marriage with her husband, Carey Hart. To commemorate her successful marriage, the singer took to Instagram to share some photos that the couple has taken together over the years. They have two children together and they’ve been very open about the amount of work they’ve put in to have a successful marriage. The fact is, like most marriages, theirs has had its ups and downs. However, unlike my marriage, which no one ever hears about (thankfully), a celebrity’s marital woes are front-page news and there’s very little privacy to be had for stars like P!nk.

In her Instagram post, the singer noted that she’s “proud of us babe,” and adds that being stubborn has paid off for them. She acknowledges that it’s been a “wild ride,” but once they learned how to make it work, they’ve done great. She jokingly added, “here’s to at least the next 15 months.” In closing, P!nk said that she loves Hart and loves their family. For his part, Hart also took to social media to show how much he loves his wife. He shared a video of his beloved who was singing while on a boat, writing that he’s had 15 years with “this amazing woman.” He said there’s no one he would want to do it with. 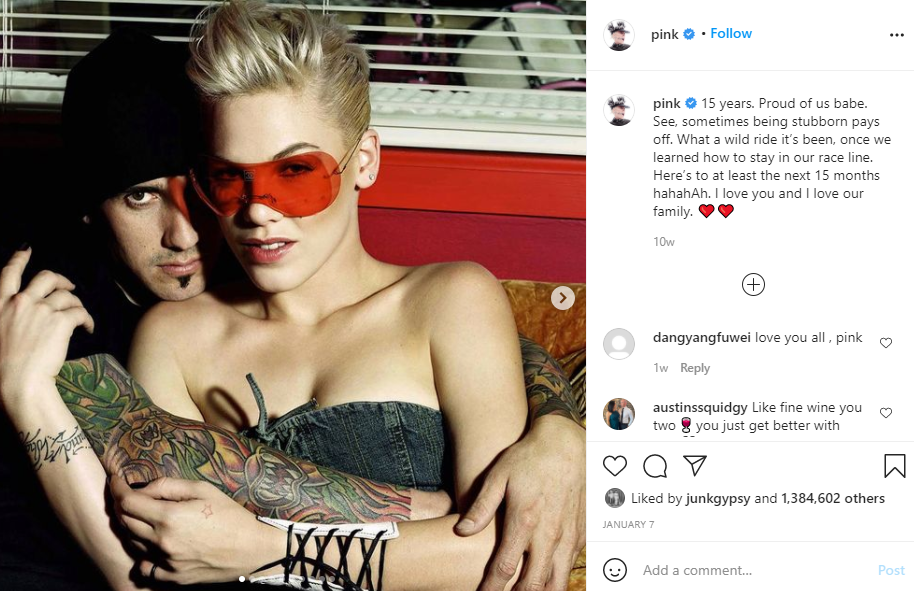 In his post, he said that this is a “crazy world” and she’s the only one he wants to be with. He thanked his wife for being a great person, friend, mother, and wife. The couple hasn’t always had a fairy tale marriage, according to some reports. They’ve been separated twice: once in 2003 before they married, and then again in 2008. However, they’ve survived every storm and made it for the long haul, it seems. 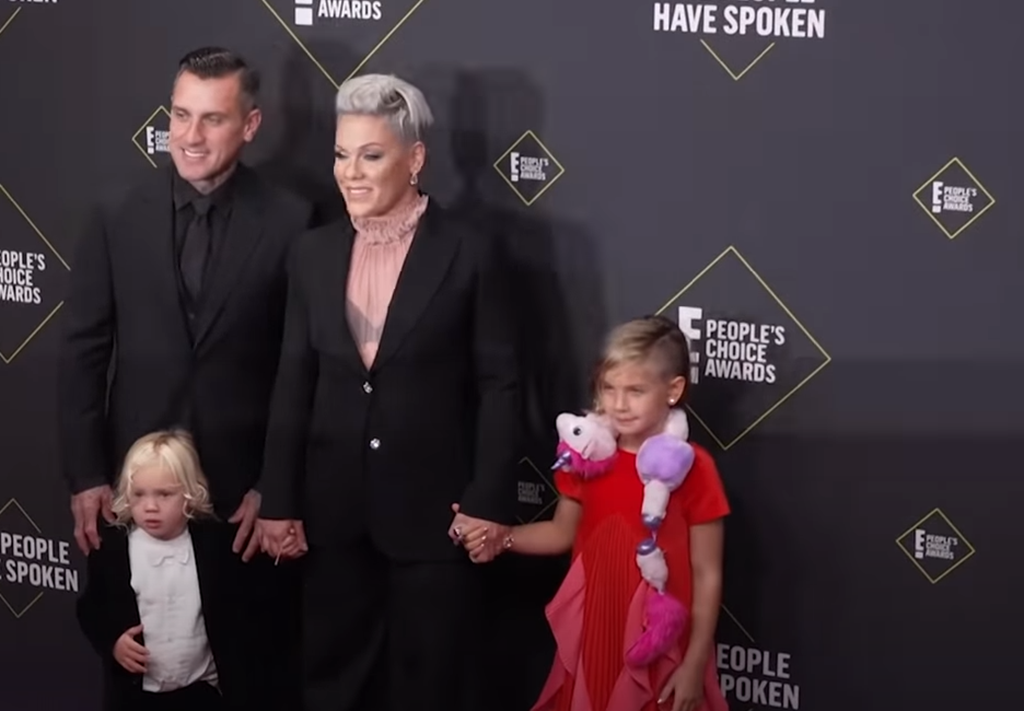 P!nk has revealed that she and Hart have a “relentless and stubborn idealism” that makes them stay together. She said that marriage is a lot of things all at once: wonderful, awful, rage, and comfort. Also, she says, marriage can be boring and terrifying. For P!nk, she says it’s all about loving another fallible creature and trying to love yourself at the same time. Below, you can watch a video of P!nk and Corey sharing the secrets to their marriage success.