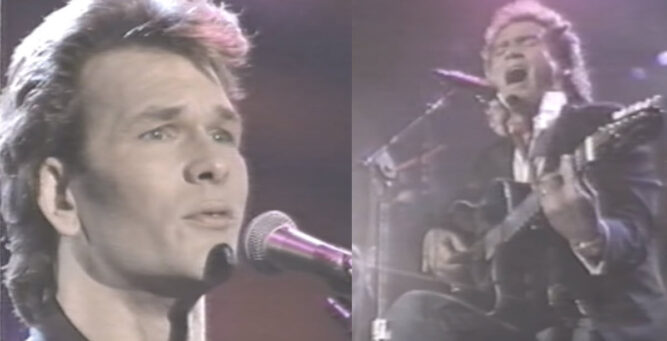 When we think of famous Hollywood Actors, we mostly think of them singularly talented individuals with a special gift. However, much of the time, these folks have many different talents, some of which would surprise us. For example, Harrison Ford is an expert pilot (so he may really tell someone, “Get off my plane!”). Christopher Walken once worked as a lion tamer. Conan O’Brien loves to tap dance. Steve Martin is a master banjo player. And here’s the craziest one, Pierce Brosnan is a fire-eater! And when it comes to singing, there are a few actors who can carry a really decent tune.

The late Hollywood icon Patrick Swayze was one such actor who also had great singing talent. In fact, between 1987 and 1989, Swayze recorded five singles, two by himself and three with various other music artists. And one of Swayze’s singles, “She’s Like The Wind,” is featured in his classic movie “Dirty Dancing.” His last single, titled “Brothers,”  was with country music superstar Larry Gatlin. Swayze also teamed up with Gatlin in 1990 to perform at a special concert to honor the memory of the late country legend Roy Orbison. Together, the two sung Orbison’s hit song “Love Hurts” accompanied by a fiddle player while Gatlin played the acoustic guitar. Now, “Love Hurts” was originally written by Boudeleaux and Felice Bryant and first recorded by The Everly Brothers back in 1961. However, it was Orbison who made the song a hit when he covered it in 1961 on the B-side of his “Running Scared” album. In this video, we see Swayze and Gatlin delivering a wonderful performance. 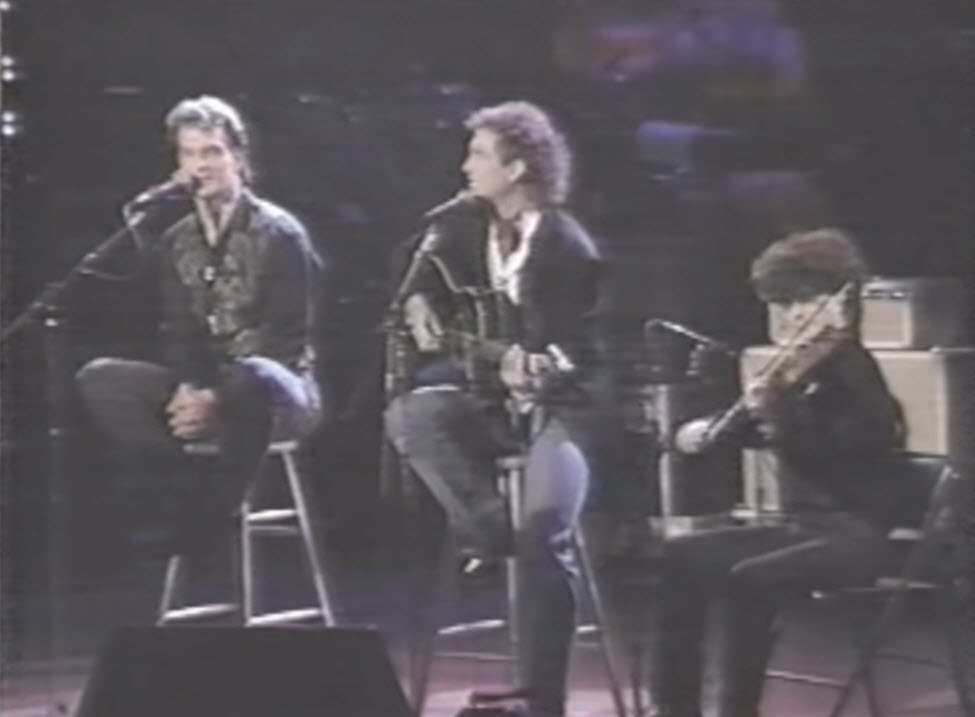 One of the beautiful things about the concert was that in addition to honoring Orbison, the proceeds from the event went to help the homeless. 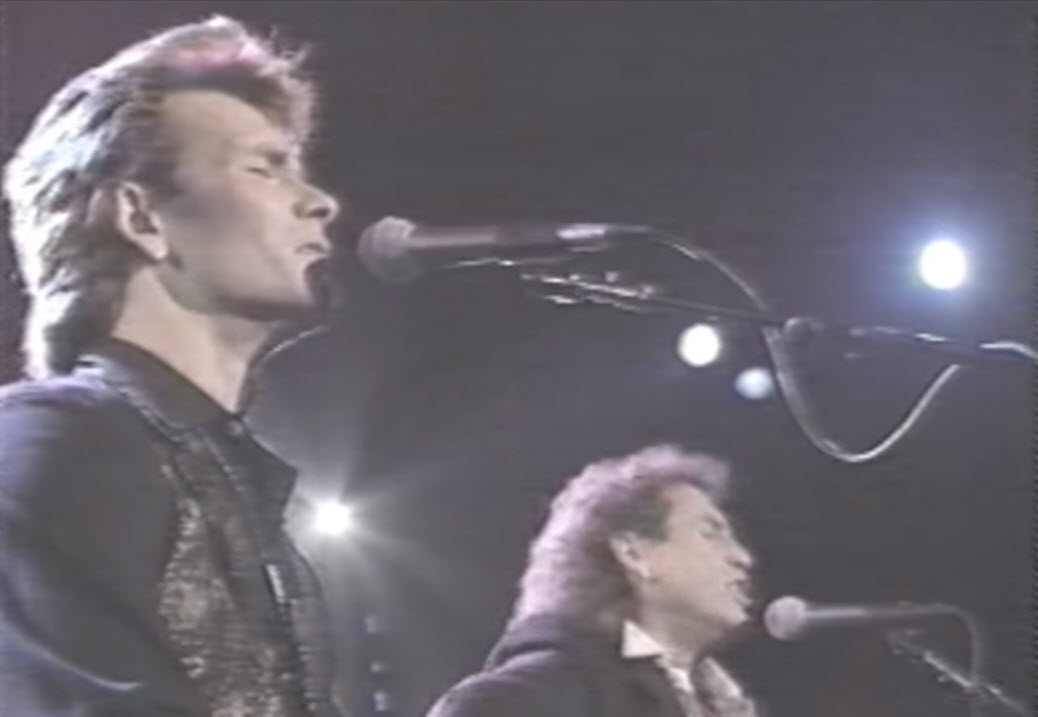 You can see their full performance in the video below.