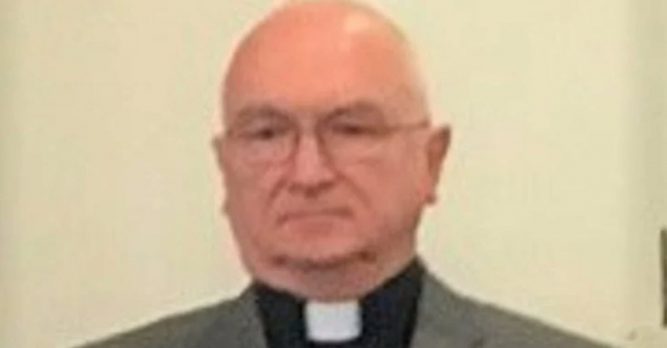 A New Jersey pastor who is a Presbyterian minister is standing accused of sexually molesting some of his church members. Apparently he was using oral sex to exorcise demons out of the men. It was all a part of the exorcism rituals used on victims who sought counseling from them. Rev. Dr. William Weaver said he is following the Bible and using Native American exorcism rituals, including gemstones and oral sex, to extract the “evil spirits” that were plaguing the men who were having crises in their personal lives. Here’s more.  The church and even some of the men themselves are making this claim.

These practices and so-called healing acts have been going on since 1999 when Weaver was serving as the pastor of Linden Presbyterian Church for 39 years. The man held other roles in the public, including serving as the chaplain for a county police department, which is horrifying to think of what he could have done. The 69-year-old Weaver was scheduled to face three of his accusers during an internal trial at the church, but on January 25, 2019, a day before the trial was supposed to start, he renounced the jurisdiction of the Elizabeth Presbytery. He has been accused by the church of “multiple acts of idolatry and sexual misconduct.” 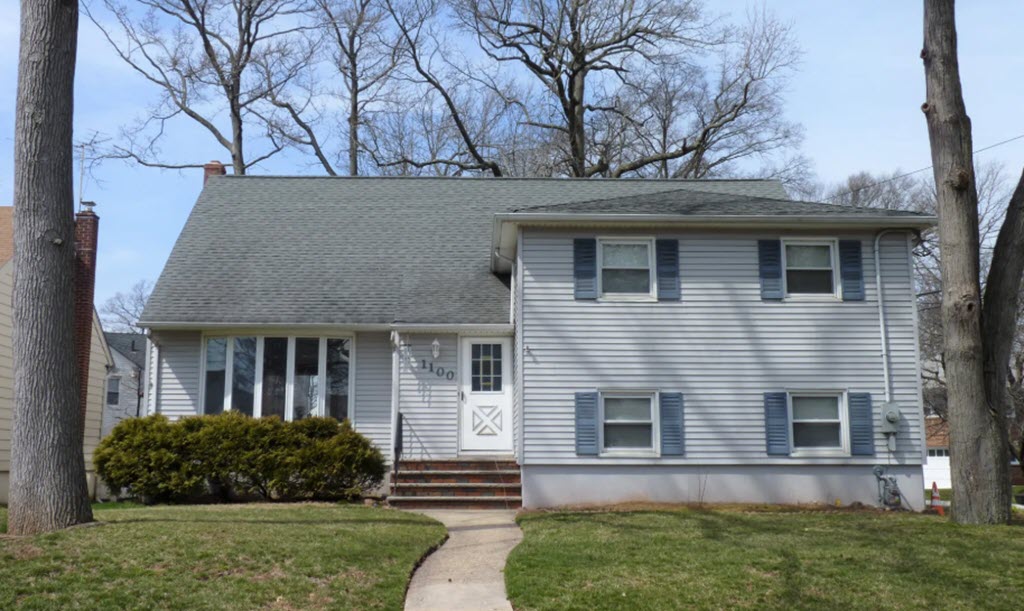 House where the counseling took place

Interestingly, the charges being brought by the church have no bearing on the government’s criminal or civil courts, and remarkably, no public charges have been filed against Weaver. The men involved say that they didn’t report the encounters to the authorities, but the Union County Prosecutor’s Office can’t confirm or deny this information. Weaver, with his renouncement, gave up his membership in the Presbyterian Church and his ordination. After doing that, he moved toa gated Lakewood retirement community. The men alerted the Elizabeth Presbytery and that’s how this story came to light. 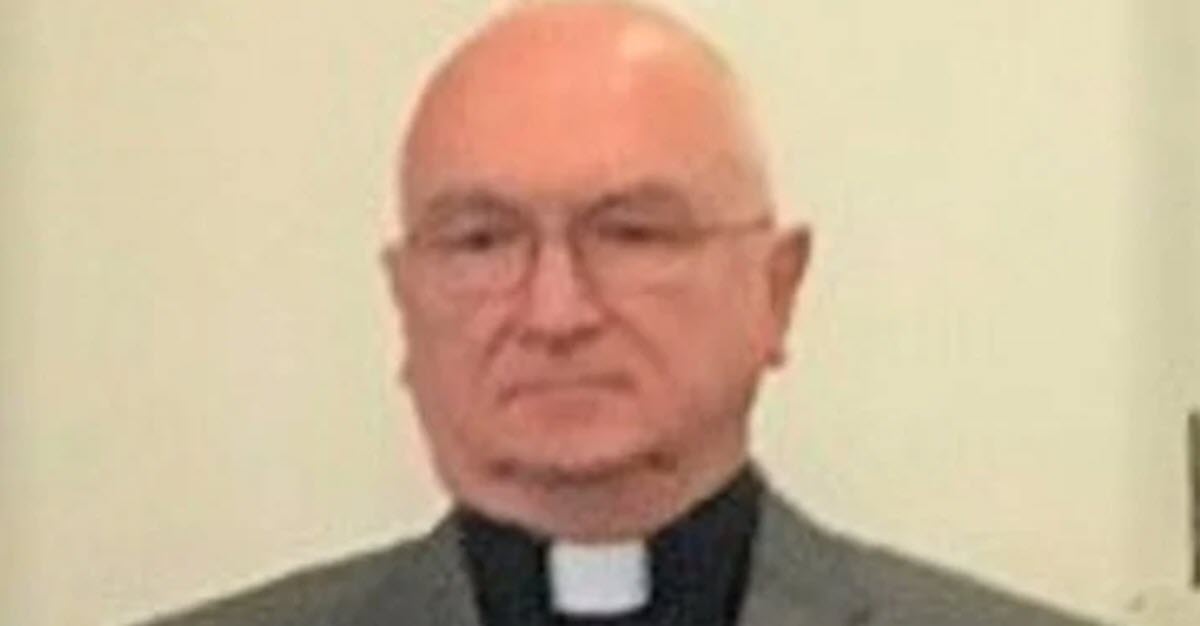 The Elizabeth Presbytery oversees 41 Presbyterian churches in Hunterdon, Somerset, Union, and Middlesex counties. They determined through an investigating committee that there were probable grounds or cause to believe that the offenses were committed. However, the most punishment he would have faced had he gone to trial at the church would have been expulsion, as per the Book of Order, which is the Constitution of the Presbyterian Church in the United States. Some of the men involved said that they thought Weaver’s practice was helping them. Here’s a news story about this insanity.