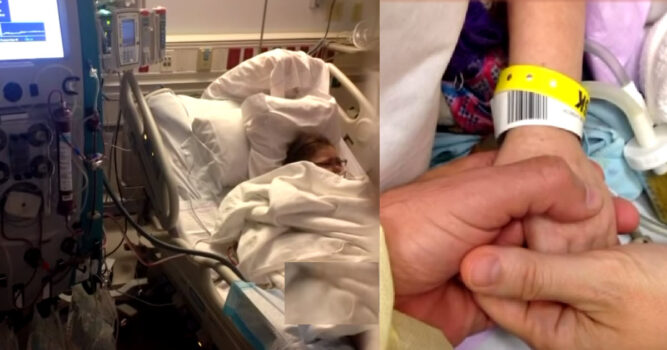 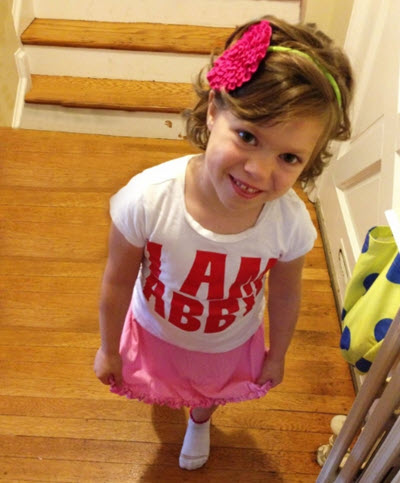 The little one had a very rough start in life after she was diagnosed with leukemia at the age of four. Doctors at the time only gave the child a 20 percent chance of survival. The diagnosis crushed her parents, who knew their daughter was a warrior and would never give up fighting to save her precious life.

“We were devastated,” Abby’s mom, Patty Furco, said. “We were basically told that she was going to die, there was very little hope.”[1] 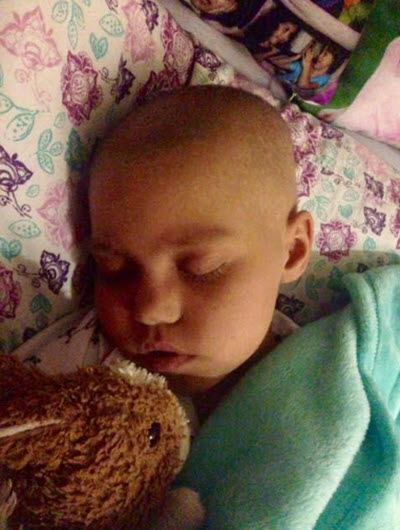 Abby had been through so much. She had to undergo a bone marrow transplant, several chemotherapy treatments, many trial drugs, and radiation.

“We kept her surrounded by love because we knew at any moment we could lose her,” Patty said. “There were moments we didn’t know if she’d pull through, she has so many infections that could have ended her life. All we could do was watch her fight and try to get better.”

A Brief Recovery Before Another Tragic Turn

After a number of treatments, Abby began feeling better. She was even able to play soccer, ride a bike, and attend school regularly. But, about a year later, cancer returned with a vengeance. This time it was much more aggressive than before, and suddenly, Abby lost the ability to walk.

“As hard as that first diagnosis was, this one tested every ounce of our being,” Patty recalled. “She became completely immobile, any movement hurt her and she hardly spoke.” 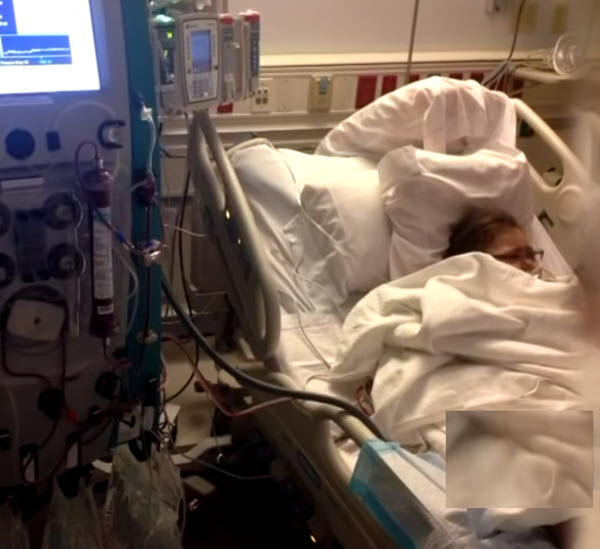 The child had to undergo yet another painful bone marrow transplant, but this time her body rejected the donated marrow, and she was diagnosed with Graft versus host disease (GvHD). The condition occurs whenever an allogeneic transplant such as donated bone marrow or peripheral blood stem cells identifies the recipient’s body as foreign and begins to attack it. The condition caused kidney failure, and Abby was placed on dialysis.

Final Goodbyes Transformed by a Message of Hope 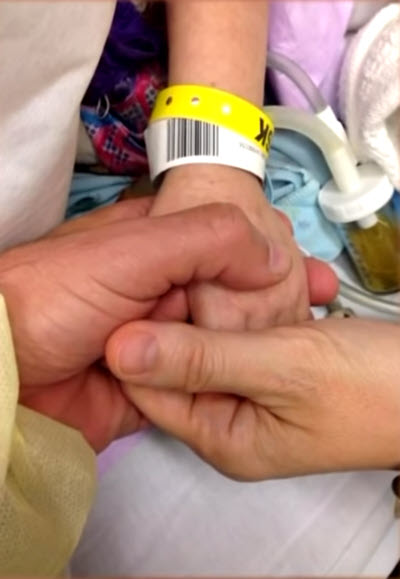 Her parents were then told there was nothing more that could be done for their daughter medically and that it was time to say their final goodbyes.

Abby was transferred to hospice, and her heartbroken parents were advised to begin planning their daughter’s funeral.

However, just as everyone was gathered around Abby to say their goodbyes, the little girl opened her eyes and said seven words that left everyone in the room speechless.

“She told us, ‘I have so much living to do,’” Patty recalled.

“We couldn’t believe it,” she added, “in a matter of days, weeks, months she started walking and getting stronger. It’s an absolute miracle.” 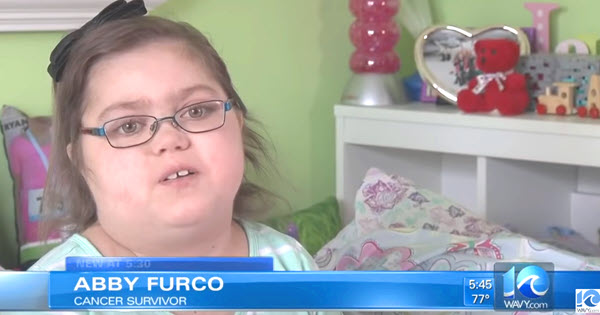 Doctors could not explain Abby’s miraculous recovery. They had no answers, nor did her parents seek any; the only thing they knew was their little girl made it through.

“We helped her get home on hospice. But when we started backing off, taking away treatments so she wasn’t on so many meds, she started getting better all on her own,” Abby’s doctor, pediatric hematologist and oncologist Jacob Wessler, said.

“She’s had ups and downs, but if she continues on this path, she is going to make us all look like fools!” he added. “She’s defied every single odd.”

“We watched her die and come back to life,” Patty said. “Now we’re looking to the future.”

You can watch a video about Abby’s miraculous story below.

Abby would live on for five more years before passing away at the age of 15. However, in 2021, Abby, who went on to become a student at the Culinary Institue of Virginia via a special scholarship, passed away a month shy of her 15th birthday.

“That child did more in her 15 years of life than some people will do in 100 years,” Tiffany Catlin, a family friend, said. “They gave her 48 hours to live five years ago and here she is up until Tuesday. That just is a testament to her fighting spirit.”[2] 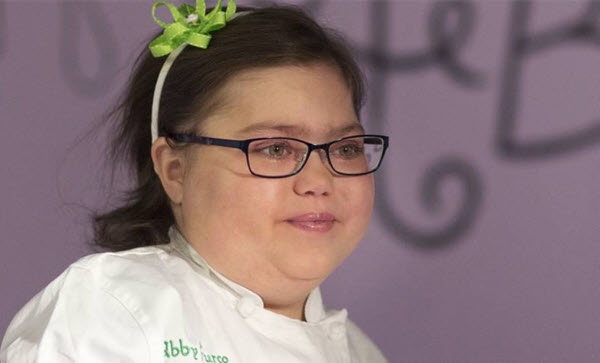 Abby’s father thanked everyone for their support and believes his daughter fulfilled her role in life.

“We have been the recipients of such a great outpouring of love,” her father said. “There’s good stuff out there. Abby was the medium for a lot of that, but it is out there. We’re sad for us because Abby’s not here, but Abby’s where she needs to be now.”

You can watch news coverage about her passing in the video below.